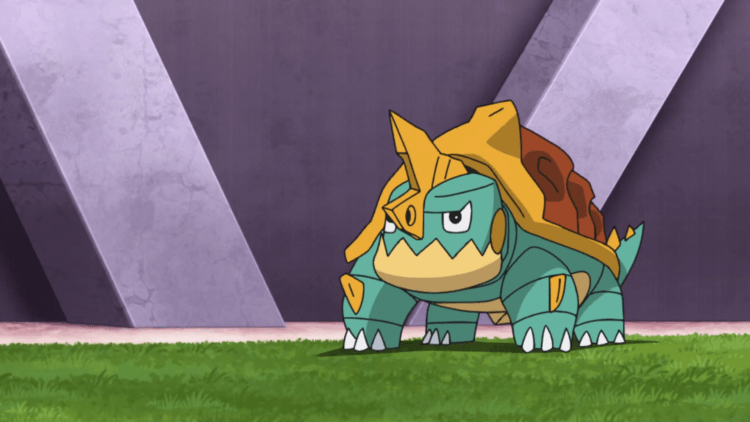 For those that know the Pokemon theme this is probably rather impressive, but for those that don’t…well, it’s still fairly impressive since the time and effort put into this project is something that obviously took a few people and a little while to accomplish. Given that it’s something that might mean more to fans or to those that want to learn how to do such a thing though it’s easy to think that some people might have rolled their eyes and wondered what’s next. There have been a lot of popular themes that have been created using electronic devices of all types and it’s fair to say that anyone with the kind of imagination and possibly the engineering capabilities might be able to take on a project such as this and do quite well with it. But the idea that comes across first is kind of hard to fathom since inspiration comes in a lot of forms and it’s pretty hard to predict what’s going to happen when a person puts their mind to doing something they’re passionate about. Pokemon has been such a huge phenomenon in pop culture that it’s easy to be taken in by the idea, but it’s just as easy to step away from it and enjoy the spectacle of this clip for what it is. How anyone even came up with the idea to use electric toothbrushes for this theme is hard to say since it’s not something that the average person would think of unless it came to them somehow after being inspired by something. The Pokemon craze is something that’s been going on for so long that a lot of people might wonder why it hasn’t attracted just about everyone at some point. Well, Game of Thrones was a big story for a little while too, but people ignored that doo since the point is that as popular as something becomes, it’s not going to be seen in the same light by everyone.

In fact, it’s safe to say that the skill and know-how that was required to put this clip together is a little more impressive than the actual idea of Pokemon at this moment since it’s likely that the process is simple to some folks, but it would likely be extremely difficult to others simply because they don’t have the first clue on how to go about putting it together. The fact that so many electronic devices have been used to recreate one piece of music or another over the years is amazing really, but if it’s broken down it might be seen as very simplistic. Music is after all something that can be broken down into various components that are able to be likened to a mathematical pattern that many people tend to push when they state that music and math are related on a very basic level. Others would scoff at that idea and think that music and mathematics couldn’t be further apart. They’d be wrong of course since there is a similarity if people want to see it, which is a part of why something such as this clip is possible. It’s a long-winded explanation that’s best given by someone else, so I won’t bother, but the fact is that music is something that can be unifying through its ability to reach people on a level that many other things simply don’t. Mathematics can give a lot of people a headache when looking at formulas and equations that don’t make a lot of sense to those that don’t know the mathematical language that so many are fluent in. Funnily enough, reading music, or trying to read it, can do the same for a lot of people since the notes mean next to nothing if a person isn’t trained in how to read them.

Music is something that a lot of people understand on a very meaningful level since the average person will describe the sound in a way that makes sense to them, rather than try to break it down into the components that a learned scholar might if they were asked to do so. There are likely some music students and teachers that would be amused by this clip but also might not think that’s music in a technical sense. Others might say the opposite since what is and what isn’t music is different for everyone. For instance, the roaring of the surf and the cries of gulls overhead could be music to one, and noise to another. The same could be said of a big city, as the ambient noise of a city block might be music to the ears of a long-time resident, but little more than noise to someone that just came to town. In any case, this video above is a type of music without any doubt, but it’s not bound to be the favorite of everyone.