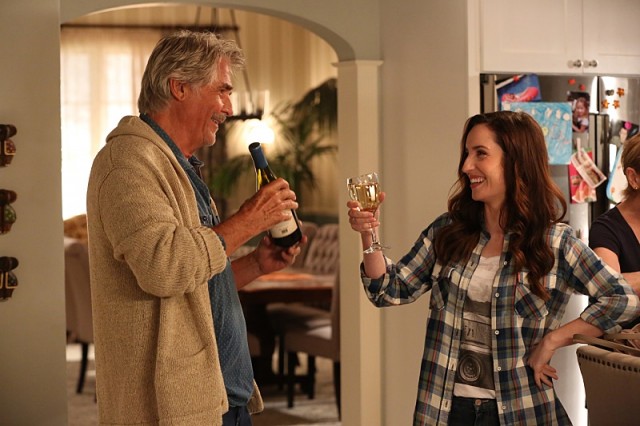 With “Prison Baby Golf Picking,” it feels like Life in Pieces‘ formula is neatly in place, for better or worse. Four short anecdotes featuring some crude humor and cutesy morals, all introduced and wrapped up in the rough amount of time it takes to eat half a sandwich. Even with the show’s humor and poignancy reaching new heights in “Prison Baby,” it feels like Life in Pieces is settling for a simpler identity than its seemingly high-concept premise might suggest.

The only word to describe all four of the stories in this episode is “pleasant.” That’s all they are, nothing more, nothing less: what this episode passes for conflict is laughable, even when it’s tackling what appears to be a serious subject: only on Life in Pieces would a character find out he’s going to prison for tax evasion (Colleen’s ex-fiancee), then the story end with him running goofily down the street to avoid his first day in prison (while holding his miniature dog the entire time, I might add). It’s odd how weightless this story is, even considering it’s a plot point attached to a very ancillary character — even odder is that “Prison Baby” chose to open with this story, attaching some very generic humor to a story tethered to any kind of real emotion, lacking even the slightest bit of pathos. Even goofy stories like the Short brothers trying to take down a tree in the front yard was able to tap into surface-level ideas about family: through any of its stories, “Prison Baby Golf Picking” is unable to find that emotional thorough line to make any of it matter (especially with that final vignette with Tim’s great golf game, which is as weightless as an air balloon).

The problem is these stories are just too short. As pleasant (there’s that word again) as the image of Samantha and Sophia sharing a bed together one more time in the new house (or Joan finally being nice to Jen), there’s nothing supporting that singular image — hell, I completely forgot that family unit had just moved into a new house, even though it was their main story only two episodes ago. Without that kind of familiarity with characters, Life in Pieces begins to feel like a family story acted out with Legos and Barbie dolls, rather than some nuanced story about how “the flaws bring us together,” or even a broader, simpler comedy about the value of having a support system assigned their position through blood relation. Life in Pieces wants so badly to be more than this — and yet, with each conventional story and tepid conclusion that comes with it, it moves itself farther away from obtaining that identity.

The most frustrating element is the acting. The performances are so good, it feels like some well-realized characters are getting wasted on trite material. The Short family certainly doesn’t lack for interesting personalities — so why do they live such predictably sterilized (and whitewashed) lives? It’s like Life in Pieces wants to be Arrested Development Lite, without recognizing the self-deprecating, recognizably isolating (and therefore, damaging) approach to being a family unit that show understands. It’s just rainbows, sunshine, and cotton candy on Life in Pieces between the constant genitalia humor and jokes about new parenting: no matter how well-acted it may be, “Prison Baby Golf Picking” just feels empty, even though it’s the funniest, and most well-constructed episode of the series to date. 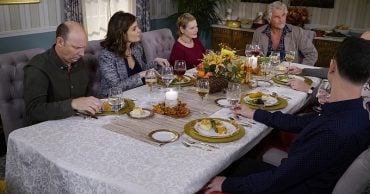 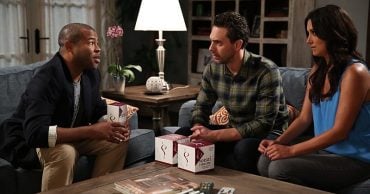 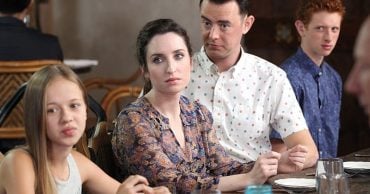 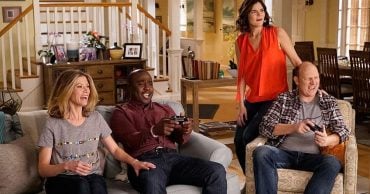 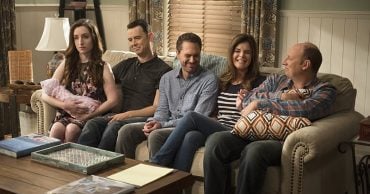 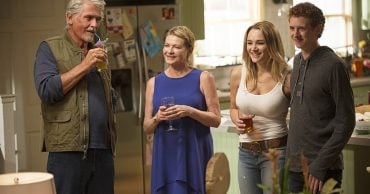