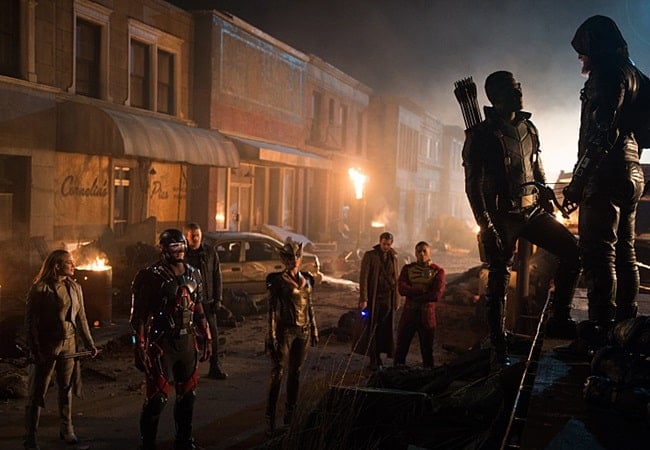 After last week’s crash landing in Star City of 2046, this week’s Legends of Tomorrow picks up right where we left off as we get a look at the nightmare that the people of Green Arrow’s city are living in, 30 years from now.

While I did expect this episode to be intensely packed, it had some extra elements that quite honestly felt very unnecessary. While it was important that we got the Waverider to start working again, the mini-plot with Ray and Jax trying to make a move on Kendra just felt a little out of place. Although it had its many funny moments and it did give us some new combinations of characters that haven’t had many interactions so far.

Connor Hawke was a big highlight of this episode, I wasn’t expecting that he was actually John Diggle Jr. and just used Connor Hawke as a cover name, but with this continuity, I can get behind it. A part of me wished that he had gone on the Waverider with the gang at the end so we could see more of him, but we get a good reason for that. That goes on to the next highlight of this episode which was Stephen Amell as Old Man Ollie/Green Arrow. They did a fantastic job with the old-man make-up as well as the goatee and it was definitely a nerd moment to finally see a Green Arrow with the classic goatee. Seeing what Amell got to play with here and the powerful performance he gave us as an older version of his character, was without stronger and more enjoyable than what I have seen on Arrow this season so far.

Don’t get me wrong: Oliver has had some good improvement in Season 4 with the writing as well as performance wise. However, I enjoyed Oliver here a lot more in this one episode of this show, combined with his stuff in Season 4. It was heartbreaking to know that literally everyone in his life was dead and that he was all alone. I appreciated that we didn’t suddenly get a surprise appearance of an older version of any of the other Arrow characters. This was a perfect story for Oliver and it was one of my favorite performances from Amell as this character. Even though this future can very well be changed, I enjoyed the conclusion they gave us as Oliver and Connor are now side by side again and ready to start taking care of Star City.

The only weak spot about this future storyline, was Grant Wilson a.k.a. Deathstroke. Not to make this a big point, but it was a little bothersome that Grant was for some reason Caucasian, instead of brown skinned or multiracial because this universe’s Slade Wilson is a man of color after all. Also, the actor’s performance of Grant wasn’t anything unique as he was mostly underwhelming and slightly cheesy. The only part where I liked with him in it was when Oliver and Connor defeated him. It just bums me out that we couldn’t get a Wilson that was able to at least live up a little to the greatness that was Manu Bennett’s Slade Wilson.

Something that is starting to become a big problem for this series, as much as I hate to say it, is Rip Hunter. Despite that we’re only 6 episodes in, it’s getting old already on how much he keeps going back on learning from his mistakes to committing the same ones over and over. I also didn’t like the idea of Rip being willing to almost leave Sara behind in this potential future. I know the character is known to be very much of a wildcard and hard-headed person in the comics, but the show’s interpretation is making taking those personality traits a little too far. There are still 10 more episodes so there is room for improvement and hopefully he does improve because Arthur Darvill is terrific and he can do so much good when he is given good material.

We also get a setup for what looks like will be a huge conflict in the next episode or so which is the shaking relationship between Cold and Heatwave as they come to some big disagreements while they visited 2046. I’m slightly concerned that it will end up killing one of them as they stand on opposite sides, but hopefully these villainous BFFs will hug it out after some screaming and ice/fire gun shooting at each other. Overall, despite some weak spots in the episode, “Star City 2046” was a very enjoyable episode and one of the best time travels that we’ve had so far as it was interesting to the future for Star City. 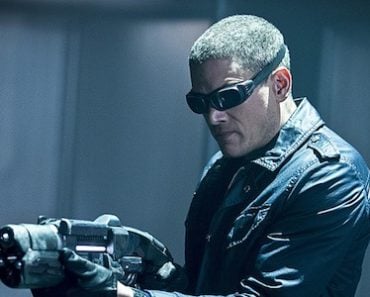 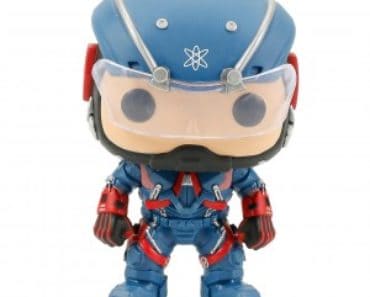 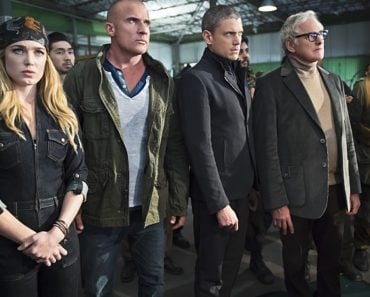 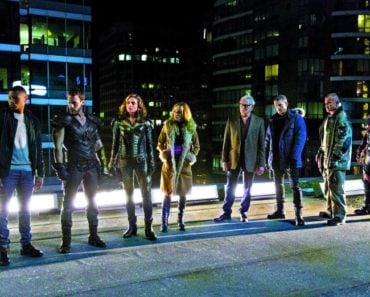 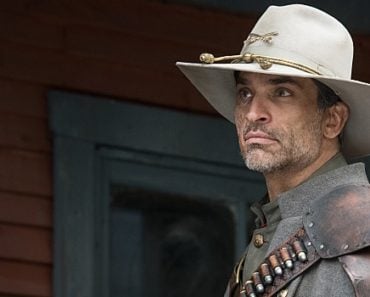 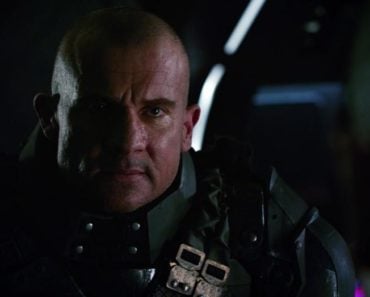