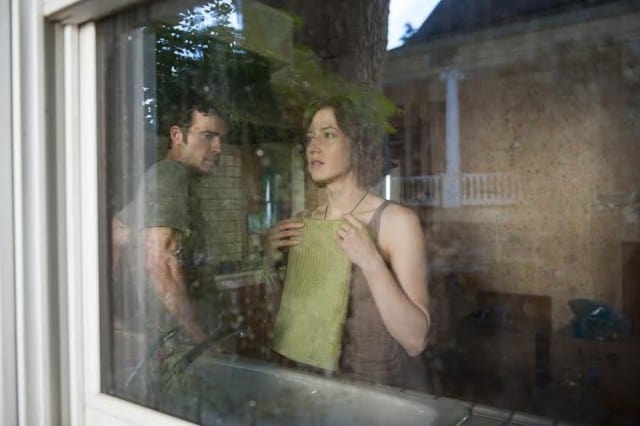 The Leftovers continues to amaze in this week’s episode.  After three installments introducing and reintroducing characters, we finally start to see all the storylines converging in Miracle.

Chatty Patti continues to haunt Kevin, often just begging that he acknowledges her.  He has his hands full with the worry of finding his cell phone at the dried up lake since that’s now a hotspot for the investigation into the disappearance of Evie Murphy and her friends.

The whole town is out launching a search and rescue for the missing girls, but a majority of the people aren’t really considering that this could be another Departure.  Except for Nora, Jill, and Michael, who all have separate beliefs and opinions behind the girls’ vanishing.

The episode really focused a lot on Nora, picking up with the earthquake and her intense shock and horror that Kevin wasn’t home.  Without cable or internet set up in their new house yet, she has no way to communicate with the outside world.  That’s actually a good question, though.  I would’ve liked to see the news coverage behind this mysteriously dried up lake and missing girls.  Something tells me there’s not exactly a local news station in the state park because they shut themselves off from the rest of the world to live in this little bubble.

A few more notable oddities about the town are uncovered.  For example, when Nora is in the convenience store buying cigarettes and alcohol, she forgets her wallet.  This man named Virgil, who we’ve seen only talk to Kevin before, seems to get a reading from Nora when he apologizes for her loss.  She knows what he’s talking about, but there’s no way any stranger could walk up and know of someone’s profound loss of family and self in the Sudden Departure.  Then later, when Kevin finally blows up at Patti in the middle of what he thought was a deserted street, the prophet who lives up in the tower in the center of town asks him who his friend is, meaning he can see Patti too and most definitely heard their whole shouting match.

Patti also reveals the not-so-shocking truth behind the cinder block tied to Kevin’s ankle when he woke up: he was indeed attempting suicide.  He has no recollection of it, but his subconscious obviously comes out when he’s sleepwalking.  Nora has the right idea to handcuff him to her when they sleep at night, but we’ll have to see how well that actually works out.  Patti’s mention of Kevin’s life being saved by this act of divine intervention is perhaps what’s most thought-provoking.  I know Nora and Matt grappled over the belief that this town is special.  Even Isaac and Michael share their own strong beliefs that there is some higher power at play here.  But now the question is, how much does religion and faith account for the Departure?  Is anyone or anywhere actually safe?  Probably not.  Unless, of course, the Garveys brought their bad luck with them to Miracle, which is certainly possible.

This episode also shed more light on the Murphy family.  John and Erica are both distraught over their daughter’s disappearance, but they handle it differently.  John hears of the handprint left on the car that’s being investigated and jumps to conclusions that this must be Isaac’s revenge for his burning down his house.  We know he’s wrong there and that Kevin’s prints will come up as a match, but Kevin’s better off keeping his mouth shut seeing how violent his new neighbor can be.  It was also interesting to hear of the Murphys’ own “miracle” in Miracle, as Evie was born prematurely and barely weighed a pound.  She survived, but her twin Michael was born full term, two months later.  So, throughout all their lives, Evie has been exceptional.  Erica sadly points out now that everything’s going to change.

What did you think of The Leftovers this week? 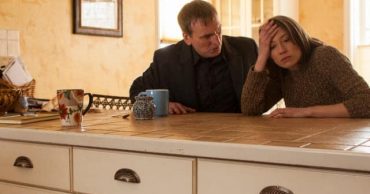 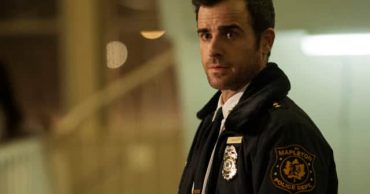 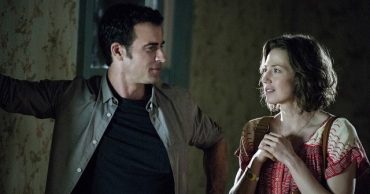 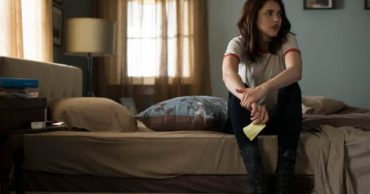 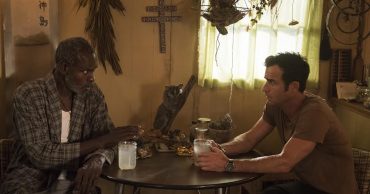 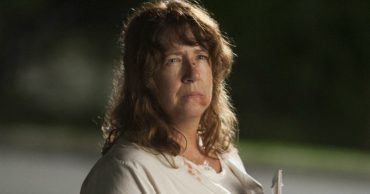