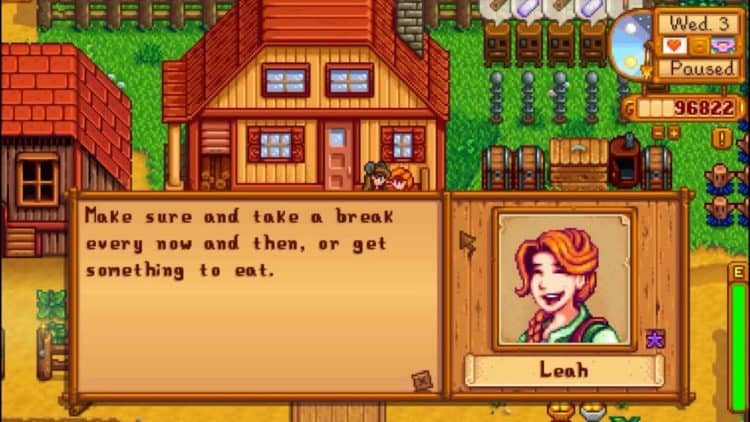 If you’re a video gamer then you’re likely to know about Leah from Stardew Valley. She’s a popular video game character known for being caught up in her own world as a skilled artist. She sculpts with wood but struggles to find herself through her work. Having a psycho for an ex has a lot to do with this. Money and relationship issues make this character that most people can relate to and this has a great deal to do with her popularity. To make her character even more interesting, here are 10 fun facts you didn’t know about her.

1. She uses art to express herself

Leah has a tough time dealing with the issues she must confront. She doesn’t have them figured out but she’s working on it. We can know more about her personality by examining her artistic work more closely. Aside from this, her personality truly remains a mystery so in order to know who Leah really is you have to put in some time and thought.

Leah made a remark at the 2 heart event that gives us a clue into her thinking. She talked about getting “past the outer layers,” to find out the true nature. She is aware that people often look only on the outside and are attracted to what they like and not attracted to what they do not prefer in superficial looks. This isn’t a very high opinion of mankind in general, but she may be right.

3. Forwardness puts her off

When a bachelor asked for a kiss early on, she deemed the request to be of a “creepy” nature. Mostly because it was so early in the event, but we have to ask the question, why wasn’t she flattered and why did this put her off so much? Does this outward show of extreme confidence offend her in some way? It tells us that she most likely shies away from people with great confidence because she lacks it in herself.

We can safely assume that because her sensibilities are offended by people who are only after a physical relationship, that she is not into shallow relationships. There is a depth about her that goes far beyond the superficial of appearance. She knows that she is attractive but she’s not impressed with people who are not inclined towards wanting a meaningful relationship.

5. Her art medium is different for a reason

While most sculptors choose to work with stone or metal, Leah prefers wood for sculpting. It’s theorized hat she chooses this semi permanent material as a representation of her character. Trees are living and growing things, therefore we can see that she values change and growth and she realizes that nothing stays the same for long.

6. She believes in expanding her horizons

We go back to the example of carving with wood. Since it’s ever changing as it grows, we can also be this way. Leah chooses to continue to expand her current horizons and push the boundaries to experience new growth in her own life.

7. She describes her feelings about you through her art

During the 6 heart event, Leah showed her artwork in her standard choice of wood that means she isn’t yet certain about how she feels. She has some opinions but they are still evolving and are not yet set. She has a strong desire for growth in the relationship but she is filled with conflict and indecision.

8. Leah has a need to be accepted

Leah isn’t shallow and she doesn’t want to be desired for her physical appearance. Instead she wants to be valued simply for who she is as a person, looks aside. When you consider her comments that she’d be devastated if nobody liked her art, as an expression of her self, it would mean that they didn’t like the real her. This is a big deal to her and it gives us some more insight into her personality.

9. She is highly intuitive

Leah knows when Kel or any other man sees her as a trophy and little else. She can see through pleas to reconcile because she knows where they are coming from. She is not self-deluded which shows that she is making progress and coming closer to finding herself.

10. Leah will change when she figures out who she is

Her art is how she expresses herself to the world. It’s something that she needs to do because she doesn’t yet have any other way of expressing her true self. When she figures out who she is and comes to grip with this, the changes will be reflected in her art and you will be able to see it if you look hard enough. 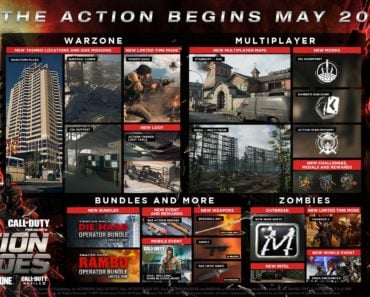 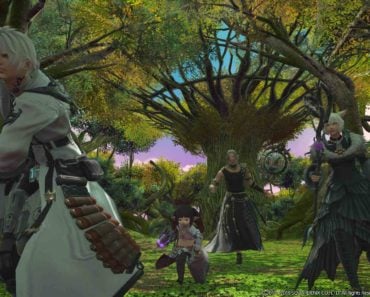 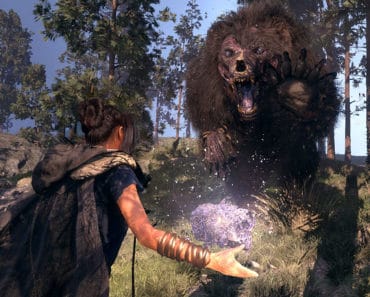 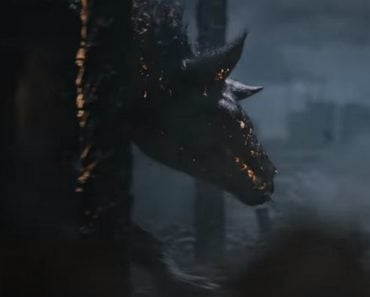 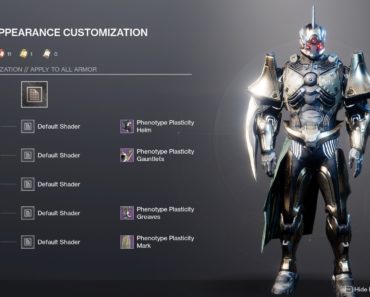 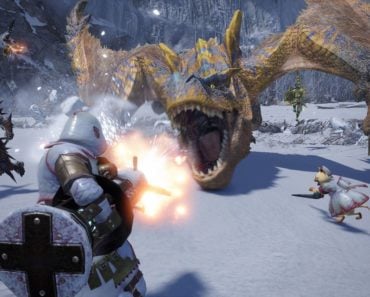