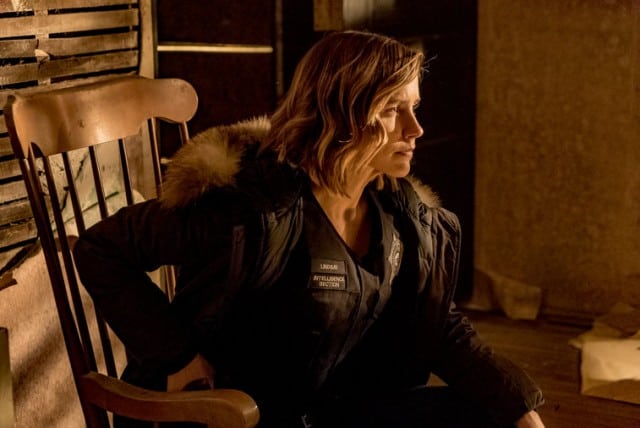 Photo from the episode “The Song of Gregory Williams Yates”

When one team is not enough, you call two. The special Law & Order: Special Victims Unit and Chicago PD crossover even gets a unique opening. The escape of two convicts brings the SVU and Intelligence teams together for the best crossover ever.

Gregory Yates is a killer who is hard to forget, considering he raped and killed Chicago PD‘s Nadia last spring. Yates requests a meeting with Rollins to discuss victims from his New York gravesite, which he claims are actually from the Midwest area. Not wanting to get Rollins involved so soon after her maternity leave, Sgt. Benson asks Sgt. Voight if Lindsay would be willing to come to New York to talk to Yates. She agrees to take the meeting, but all Yates does is toy with Lindsay. He is angry that Rollins didn’t show up. When she finally does come, Yates compliments Rollins and hypothetically suggests that some of his nameless victims are working girls from the Midwest. Yates won’t spill anything else until he is transferred to the prison Honor Block, where his enemy Rudnick is. To refresh everyone’s memory, Rudnick murdered Yates’s fiancÃ©e while she was pregnant. Unbeknownst to anyone, Yates has a plan in place, and it involves cooperating with Rudnick.

Benson refuses to let Rollins go back up to the prison again, insisting on going herself. Benson, Barba, and Dodds go up to the prison and land in the middle of a lockdown when drones begin flying over the prison yard dropping guns and drugs. All of this was just a distraction for Yates and Rudnik to escape. They don’t waste a lot of time dropping bodies. Is there a phrase for a team of sociopaths?

The team figures out that Rudnick and Yates were able to escape with the help of Bronwyn Wilkins, who SVU previously arrested for assisting another serial killer. Through a series of clerical-related bad luck, she was able to get an empathy counselor at the prison, whereby she was able to sneak in supplies so that Rudnick could break out. Seriously, the prison guard that let that woman slip by deserves to be fired. Once the units find Bronwyn in the trunk of a car, she tells them that Rudnick saved her from Yates. Lindsay knows Yates too well, so she is the first to figure out that Yates won’t disappear quietly. He’ll go on a killing spree without hesitation, and he’ll include Rudnick in that.

Sure enough Carisi finds Rudnick badly injured and Yates long gone. Rudnick tries to be of help to the police, or at least Carisi, but he’s too late. A driven Lindsay, with Dodds in tow, are ambushed in their search. Dodds is shot, but not even this can deter Lindsay from going after Yates alone. She misses him by seconds, is unable to save his latest victim, and finds his invitation to meet him back in Chicago.

Going into the second hour of the crossover, Lindsay and Dawson are back in Chicago awaiting Yates’s arrival. His return to Chicago is loud-4 bodies in one apartment in his first hour in Chicago. Voight is determined to keep Lindsay close. At first it seems like Lindsay is his target, but Yates goes out of his way to find a woman named Nellie Carr, a nursing teacher. He then sends Lindsay a package with a severed hand, then calls her from inside her apartment with his abductee. Benson, who has now arrived in Chicago with Tutuola, interrogates Nellie and figures out that she is Yates’s biological sister. They figure out that when Rudnick killed Yates’s pregnant fiancÃ©e, something inside him snapped and made him seek out his birth family for his final revenge.

Lindsay wants to be the one to end all of this, but Voight puts his foot down. He won’t put her life, or her moral compass, at risk. Voight leads Intelligence in the hunt for Yates, except Yates is playing a different game. He summons Lindsay using his own father as bait. Lindsay has no choice but to listen to Yates recount his kills as he dangles his father over the edge of a precipice with a rope around his neck. This awful confrontation ends with Yates’s father hanging and Lindsay shooting Yates in the head. Benson counsels Lindsay before she leaves, having had her own horrific experience with William Lewis. The last thing monsters like Lewis and Yates before they leave this world is to have lasting power over their victims. Benson encouraged Lindsay not to let Yates have that power over her. Hopefully Lindsay has the strength to fight in a way she didn’t last year.

The first half of this crossover was very interesting as it very slowly followed the time before and after the prison break. The show went all out for this episode, complete with real-time news coverage. The following hour moved seamlessly from New York to Chicago, and herein again was very detail-oriented. The intricately written episode was not to be outdone in the emotional aspect of the investigation. It couldn’t have been a more of a personal criminal to play a cat-and-mouse game with than Yates. Every frustrated, panicked, upset emotion was laid bare by both SVU and Intelligence.

Has there ever been a better crossover, ever? 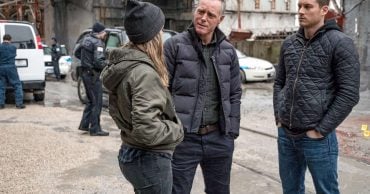 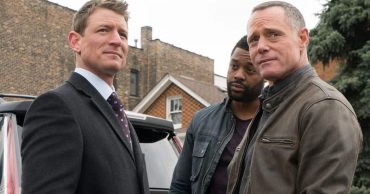 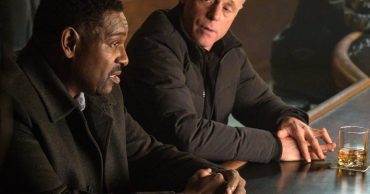 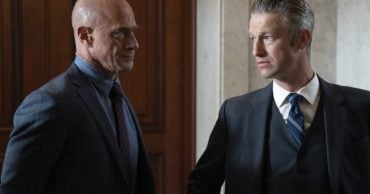 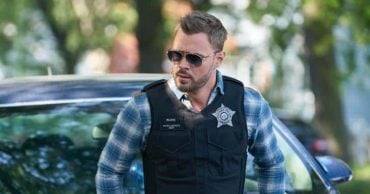