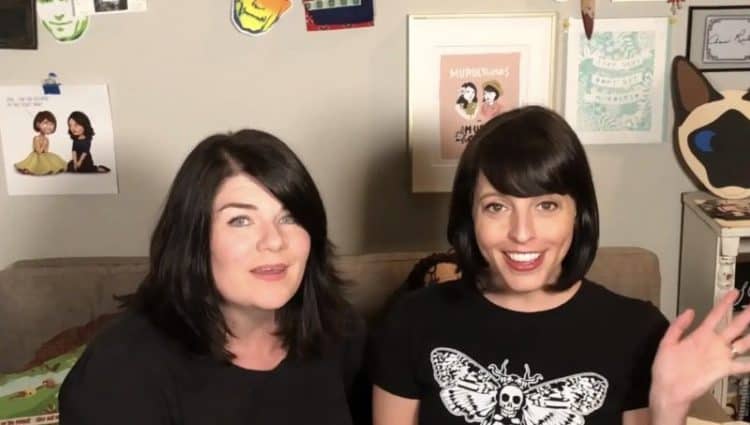 Some folks can do it all and some can at least do some of it. Karen Kilgariff is one of the former that a lot of people don’t seem to know much about but has been able to create a career using her talents that has seen her take home a few awards for the things she’s done. The thing is that unless you’re into podcasts or have noticed her in the past you might need to do at least a little research on her to find out who she is. She’s a pretty open-minded person and doesn’t seem to hide much as the past she has isn’t perfect but she’s decided to own it. In many ways she seems like a very forthright person and won’t dissemble all that much unless there’s a good enough reason. Even then it feels as though she would rather tell it straight than give someone the wrong impression of her.

9. She auditioned for Jerry Maguire.

Karen admits that she went to the audition drunk, though this may or may not be why she didn’t get the part. After all it could have been that Renee Zellweger was more convincing or the casting director simply wanted someone different. Being drunk might not have helped though.

8. She started doing comedy in the early 90s.

Anyone remember what stand-up was like in the 90s? Almost everything in the 90s had a well-defined edge to it, as there was a reason beyond the WWE why it was called the Attitude Era. The 90s were pretty much when people were standing up and saying they’d had enough and were going to do things their way.

7. She had to quit drinking alcohol in the early 90s.

She began having seizures at one point and that was enough for her after speaking to a doctor to finally quit both alcohol and drugs for good. That would have likely scared anyone out of imbibing for a good long time, if not forever.

She’s been around for a while, nearly three decades, and she’s still active to this day since she’s got a great fanbase and enough experience to know when she’s got something worth keeping and when she might have to change it up a bit.

5. She’s been open about her battle with speed and diet pills.

Karen doesn’t have a lot to hide but you can imagine it might have been uncomfortable at first to talk about her addictions. Eventually though she opened up about them and let the truth come out so that people could hear it. Sometimes that’s the best method by which to take control of your life.

So if you’re counting back in your head that means she was a teenager when she first got started and it also means that she got to experience the end of the shift between the 80s and 90s and got to usher in a new century as the landscape of entertainment continued to change yet again.

3. She was the head writer for the Ellen Degeneres Show.

As someone that’s been writing for a while this title is no joke, especially when it makes one responsible for the writing of a show that has become something immensely popular among many people. This is one of the many dreams that some writers tend to think about when they get into the business, as it affords them a lot more respect and status among their peers.

2. She’s won a few awards for her works.

Her talents haven’t gone without recognition as she’s won no less than three awards for her contributions to the Ellen Degeneres show. Keep in mind that while some comedians and TV show hosts are funny all on their own and very engaging they still rely heavily on their writers. While the shows provide the job and the platform for the writers they also need to recognize that without the writers they’d have to come up with their own material. It’s doable, but it makes their jobs that much harder.

1. She was in Punch-Drunk Love.

Barry is the kind of guy that doesn’t get any respect from anyone, especially his seven sisters that continually belittle and berate him so that he’s made to feel as though he’s never good enough. That seems like a fitting start to the movie no matter how depressing it gets.

Karen has got a career that a lot of writers might actually be envious of. 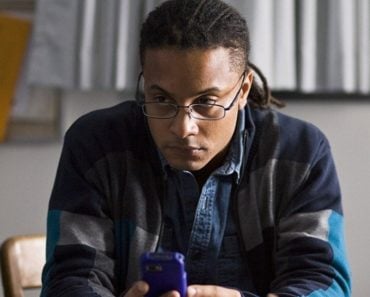 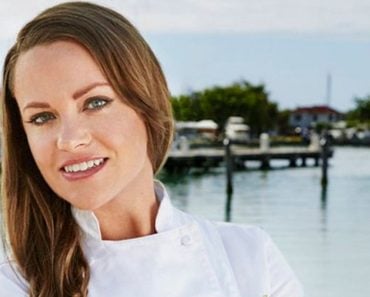 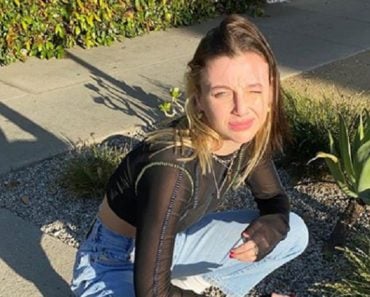 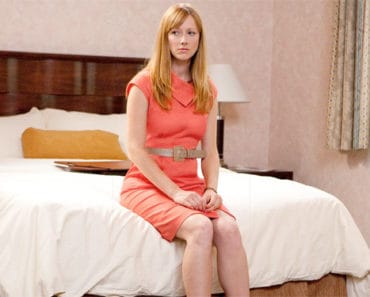 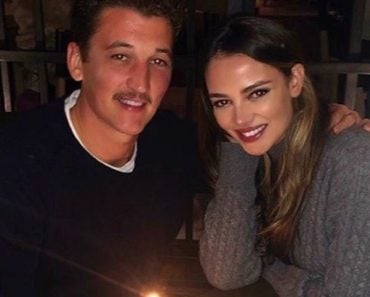 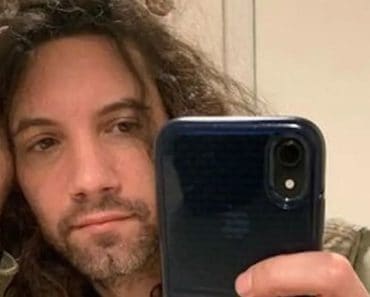