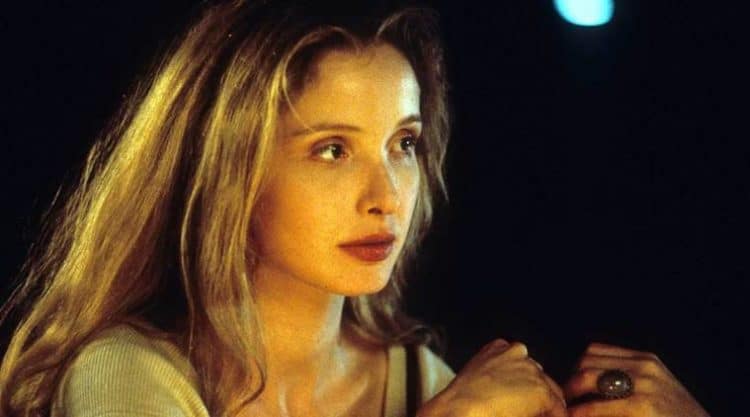 Julie Delpy is the kind of woman who constantly amazes her fans. She’s not only gorgeous and talented, but she’s also someone who is continuously choosy about what she is doing with her life. She’s not taking on roles she doesn’t enjoy, or that don’t speak to her, and she’s not ashamed to turn down a role. In fact, she turned down her role in “Fourth” several times before finally deciding she would do it – and she never once felt any guilt about turning down the role that was so clearly meant for her. She’s got a life to live, but she seems to know when something is right for her. Here’s everything you ever wanted to know about the talented actress.

One thing that always shocks her fans is her age. Julie Delpy is exceptionally youthful, and many are shocked to find out that she is in her 50s and that she was born in the 60s. She was born on December 21, 1969.

When she was old enough to go to college, she did just that. She enrolled in courses at the New York University Tisch School of the Arts. It is not easy to gain admittance into this school, and it is quite an accomplishment. She worked on filmmaking while she was there.

3. She Grew Up in France

While she might come across as someone who has been in the states for a long time, she was not born here or raised. She was born in Paris, France. She grew up in Paris, and it was such a beautiful place for her to grow up and call home. She currently splits her time between France and the United States.

She is the only child of an actor. His name is Albert Delpy. He was a theater director and actor, and her mother also acted. As a result, she grew up in a home that was always about the arts, and she found a deep love for the arts with her parents.

5. She Worked with Her Mother

She loves acting so much that she even worked with her own mother on a project at one point. Her mother played her mother. What a stretch, right? She worked on a film called “2 Days in Paris,” and her mother was her mother. It was a fun role for both of them.

When she was in her early years, she headed to the United States. She moved first to New York City – to study filmmaking at NYU – and she later moved to Los Angeles for work. She spends a great deal of time in both cities, and she does travel often.

She is a mom. She had her son back in 2009. She was involved in a relationship with a man by the name of Marc Streitenfeld at the time. He’s well known for his film scores, but their relationship only lasted five years. Their son, however, is the light of their lives.

The one thing that is so impressive about Julie Delpy is her innate privacy. She discusses nothing personal. She might be married, but no one knows. She once mentioned having a husband in an interview, but no one knows who he might be or even who she is dating. She does have a child with a man who she is not married to. She was with him for five years until 2012, but she referred to her husband in 2018. She’s so private, however, that no one knows a thing about him.

9. She Has Health Issues

From the time she was a child, she’s suffered from some health issues. While she is not someone who discusses the specifics of her personal health issues, she has said in the past that some of the most common issues she’s dealt with since her childhood include both migraines and panic attacks. Neither are fun, and we hope she’s able to manage them to the best of her abilities.

She has said time and time again that she is a feminist, but she’s also said she is not. At the end of the day, though, she feels that she is who she is, and she is happy with the person she’s become. She’s a woman with a dream, with goals, with intelligence, and with the desire and goals to do what she needs to do to make sure her life turns out the way she wants to see it turn out. 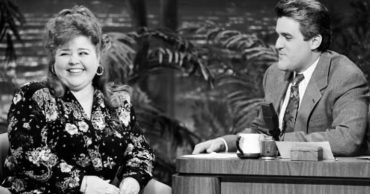 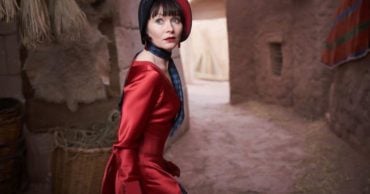 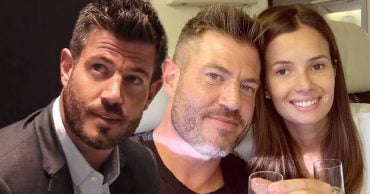 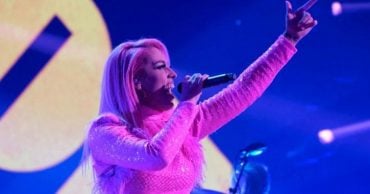 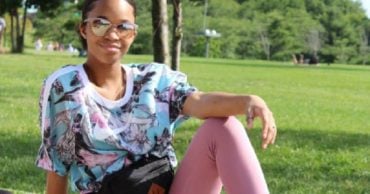 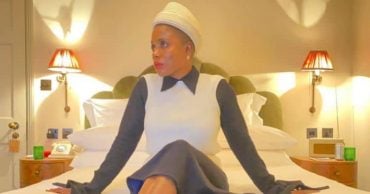