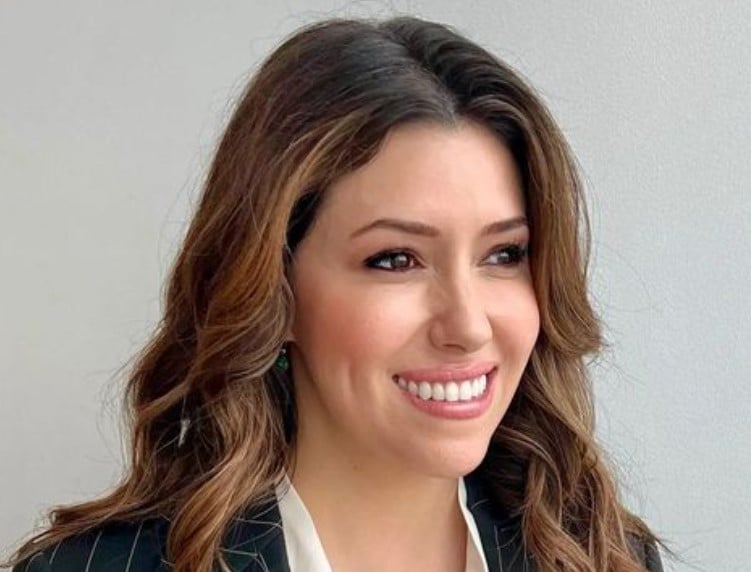 The legal battle between Johnny Depp and Amber Heard has been ongoing for many years. Following their 2015 wedding, there was a 2016 divorce. It’s not how marriage is meant to go, but the path was made explicit for these two. Johnny Depp’s lawyer, Camille Vasquez, has an ongoing relationship with Depp thanks to Amber Heard’s incessant need to tell the world Johnny Depp abused her. Even though she was found guilty of defamation in the 2022 trial between Depp and Heard, Amber Heard continues to cry foul. Additionally, the world has come to know Jonny Depp’s lawyer, Camille, as the woman he turns to when he’s in legal trouble. Together, they’re back, and here’s what we know about the case.

Johnny Depp Lawyer Works with Him a Second Time

Johnny Depp was back in the courtroom. Well, kind of. He’s back in legal trouble, and it’s time for Camille Vasquez to defend the actor again. She did a bang-up job the first time, so it only makes sense he’d want her to represent him in an assault case. This time, however, it is not his ex accusing him of abuse. This time, it’s a man named Gregg Brooks. Brooks worked on a movie with Johnny Depp in 2017. The movie, City of Lies, employed Gregg Brooks as a location manager. Brooks is adamant that Johnny Depp punched him twice on April 13, 2017. This allegedly happened in Brooks’ ribs, and it followed a verbal altercation in which Depp allegedly screamed at Brooks.

Gregg Brooks filed a civil lawsuit against the actor more than a year later, in July 2018. The case was headed to court, where a judge would hear both sides of this story. For those who followed the defamation case on television as entertainment, you’ll be sad to know this trial is not being televised. Requests have been denied – and the case was settled before it went to trial. 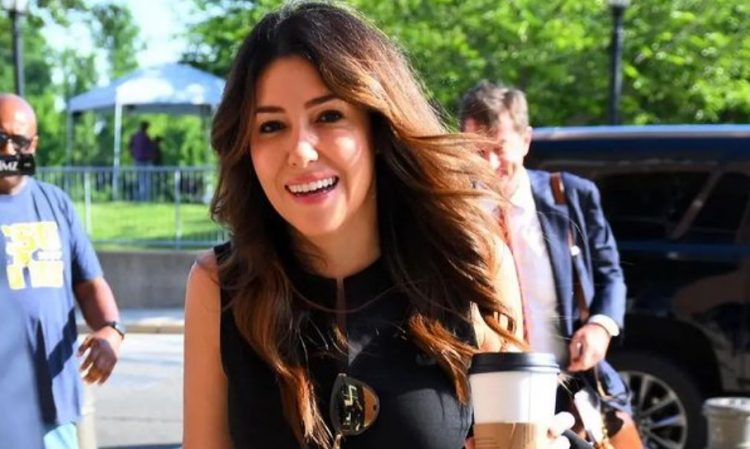 What Does Johnny Depp’s Lawyer Have to Say?

Johnny Depp’s lawyer, Camille Vasquez, is a professional attorney. She doesn’t make it her personal business to discuss her professional business with the media. However, she’s made it very clear she is a woman who knows how to do her job. She stated that the actor denied all claims that he did what he was accused of doing, and she was casual in mentioning that they have more than a dozen witnesses from the set that can attest to the fact. She maintains that Johnny Depp did nothing wrong and is fine defending him in court.

Camille Vasquez Works Harder than Most

During the Johnny Depp defamation trial, Vasquez was open about the fact that she was exhausted. She and her team worked around the clock throughout the trial and leading up to it. She spent months working and living in a hotel and was often up with her team until the early morning hours, prepping their case. She did not work alone, though. She worked with Benjamin Chew, the team’s co-leader, alongside Vasquez. When the jury declared Amber Heard guilty of defamation on three counts, her law firm promoted her to partner.

She may have been the star in the courtroom who did the cross-examination, but she is not someone who takes credit for the work of others. Johnny Depp’s lawyer, Camille Vasquez, is a woman who works as a team. She’s a team player and recognizes the benefit of working well with others. She was quick to tell the press that it was not hers alone just because she was the person who delivered the cross-examination. Her team worked hard on that, day in and day out, and they were running on empty. She knew it, they knew it, and it was all worth it. They did well. So well that she’s retained her spot on Depp’s legal counsel and represented him once more in court. 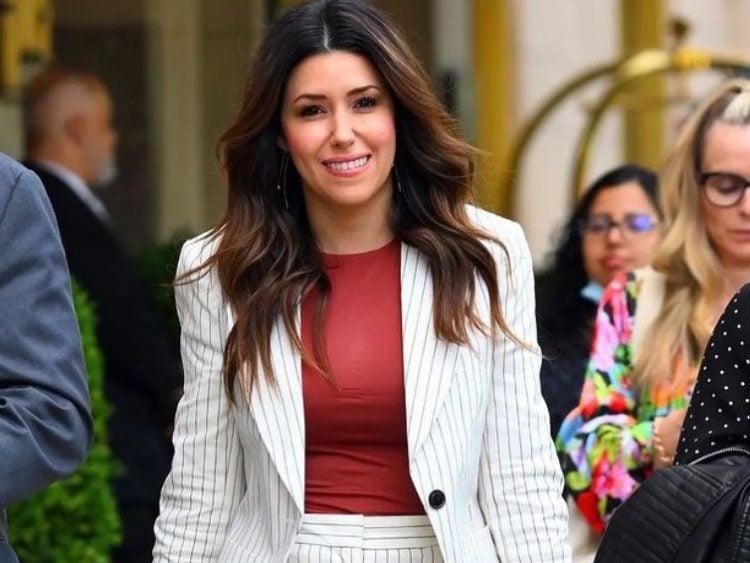 Will Depp walk away a winner in this case, too? It seems that his attorney was confident this time around, too. The man who accused Depp of abusing him said that he also has witnesses who will attest to the fact that Depp assaulted him, but only time will tell. The trial was set to begin in July 2022, but the case was settled. Johnny Depp’s lawyer did not make a statement regarding the settlement details, but both parties are happy with the outcome, and a trial was avoided. Details are not available at this time. 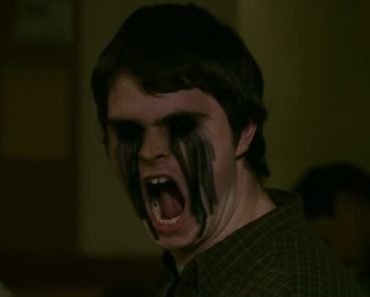 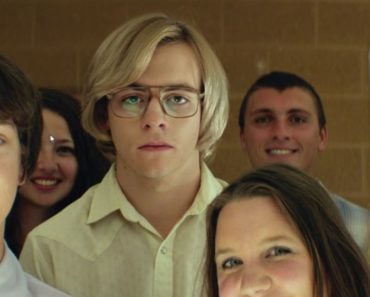 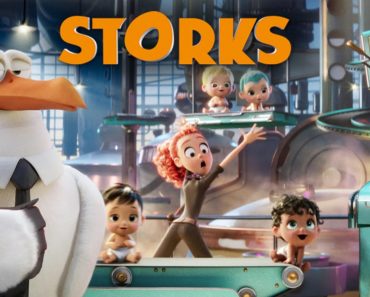 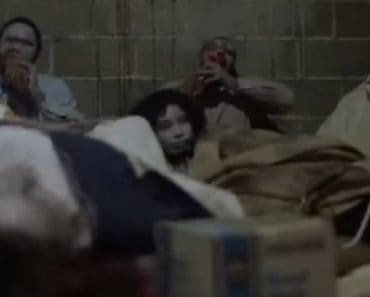 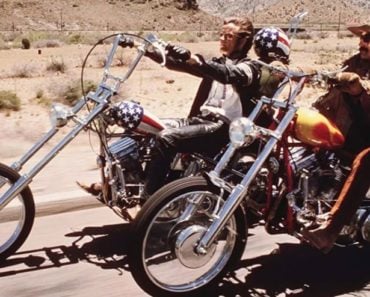