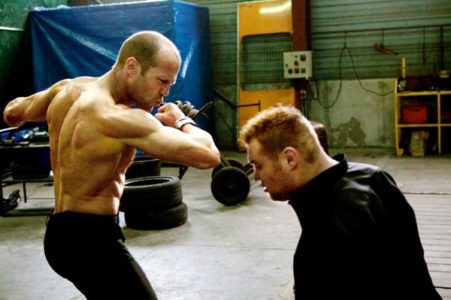 Grandma Statham must be in some kind of shape if Jason Statham was bold enough to state that his elder could perform the stunts seen in the MCU. Given that the interview during which he claimed this is a couple of years old it’s kind of a hope that Statham has matured a little more since Hobbs and Shaw and The Meg, considering that he’s been one of the most typecast characters in the world throughout the years. Is he fun to watch? Of course. Is anyone about to believe that he could take as much damage in real life as his characters take in the movies? I really hope not, since some of the things his characters have been shown to do have been more than unrealistic, which is funny since his claims that the fight scenes in the MCU don’t look authentic aren’t wrong, but the idea is that they’re playing an audience that’s made up in a big way of kids that want to see action, even if their parents don’t want it to be as hard-hitting and ultimately as bloody as some movies can get. But where Statham is kind of a hypocrite is when it comes authenticity and realism. Granted, he’s done a lot of his own stunts and has the cred to talk as he does, but it’s important that he take a look at his own faults as well and realize that promoting the idea that a person can take on multiple opponents, get hit several times without showing any sign of fatigue or wear, and can take on a shark the size of a school bus or larger and survive, isn’t all that realistic.

The movies aren’t supposed to be entirely realistic to be fair, since action and adventure movies are typically more fun to watch when they stretch the boundaries of reality in a big way. His movies are interesting in their own way, as are the MCU movies, dissing the stunt work is kind of a poor way to pay respects to the stuntmen and women that have made this their profession and are more or less in the same position as he is. In other words, Statham can talk all he wants, he’s earned that right since he does his own stunts and he’s been around long enough. But the idea that he’s picking on the MCU in any way, or was a couple of years ago, is kind of funny to be realistic. It kind of brings to mind the idea of Martin Scorsese and his issue with the MCU a while back, since that was a huge dig as people saw it. But if we really want to get honest about Statham’s career, he’s been playing the same hard case for a while now, whether he’s down on his luck and needs a bit of redemption or is the badass fighter that operates under a contract or is just bound and determined to mess up as many bad guys as he can. In any case, he tends to be one of the toughest guys, if not THE toughest, in his movies, and isn’t always as prone to sentiment. Even when he is however he’s still the gruff and tough individual that could beat down just about anyone, no matter if he’s supposedly a race car driver, a detective, or world-class assassin. In a way he’s kind of like Steven Seagal (oh yes, I went there) but with a lot more actual experience in what he’s doing. He’s going to be the tough guy in the movie, he’s not going to be a silly character, and he’s not going to change that for anyone. In fact there aren’t a lot of movies where’s not the tough as nails fighter that we see all the time. Typecast much?

I’ve said there’s nothing with wrong when it comes to being typecast so long as the actor is fine with this development, but there are times when it makes them feel entirely one-dimensional and not at all capable of doing anything else. Jason is unfortunately one of those that appears to have gone down a path where he might be able to pull a few funny quips out of the air, but the rest of the time he might as well be the same guy with a different name in every movie he’s been in. The fact that he has to dig at the MCU in such a manner is enough to make a person roll their eyes since it almost sounds as though he was looking for something to say, anything that he could make a dig about, in order to let people know what he thought, since otherwise a lot of folks might not have cared. With all respects to Mr. Statham, he does have his own opinion, but the MCU movies aren’t the hard-hitting movies he’s used to taking on, so if he wants to send his grandma on over, he should probably help her get that old resume ready. 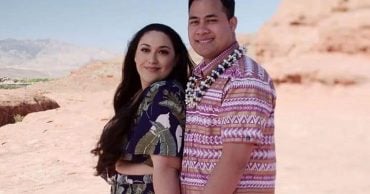 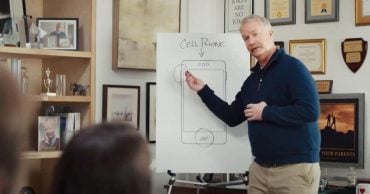 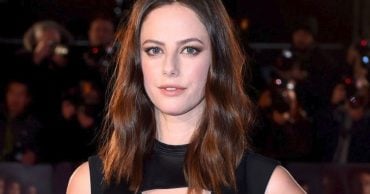 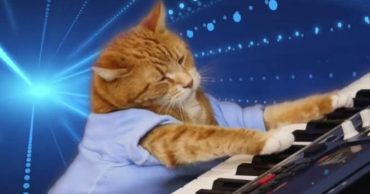 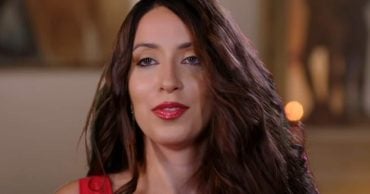 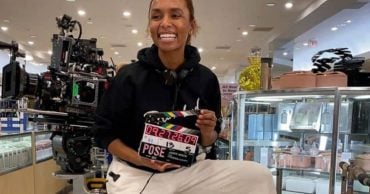