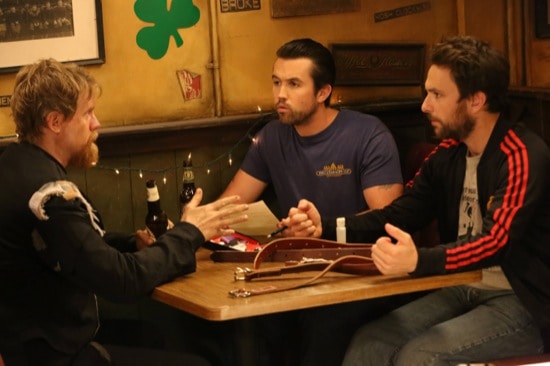 It’s a well-documented fact that no subject is untouchable on It’s Always Sunny in Philadelphia. Because the gang are all so self-absorbed, the show can get away with exploring taboo topics. After all, they don’t know any better, and it’s so over the top that instead of being offensive, it’s usually hilarious. In last night’s episode, they tackled the topic of mental health through the return of Psycho Pete, an old classmate who the gang loved because of his crazy behavior back in the day. What this episode really showed us, though, is that mental health issues are misunderstood by many.

Frank is the only one in the group who has actually spent time in a mental institution. For someone who knows what it’s like to be an outcast as a kid, you would think he would be more understanding of Pete’s struggle. Instead, he becomes obsessed with finding the ‘frog boy’ who roomed with him when he was in the institution, but this frog boy ended up being him. No one in the gang has the ability to sympathize with others, though, because they are so self-absorbed. So instead of being understanding of Pete, Frank rationalizes that if he himself were to relapse, it would only result in him eating a few bugs, but if Pete relapsed, it would result in murder. When it comes out that Pete has never actually murdered anyone and was actually just a social outcast like Frank as a kid, he doesn’t hesitate to help put Pete on a train to LA instead of being sympathetic.

Charlie and Mac’s motives with Pete are also selfish, as their goal throughout the episode is to get the ‘fun’ Pete back. They don’t see anything wrong with his old behavior and actually encourage it. In fact, they think something is wrong with him because he is no longer acting like the Psycho Pete they once knew. Because they are so attracted to dysfunction, normal is boring to them. Of course, when it becomes clear that Pete was never truly insane, they want nothing to do with him and opt to send him off to LA to get rid of him. At no point do they actually care about helping Pete; they simply want him to be the same Pete they remembered, for their own purposes.

Dennis and Dee are much more concerned about Pete’s mental state, but only because they don’t want a crazy person hanging out in their bar. Like everyone else, they don’t actually care about him unless he is interfering with what they want. They think the solution to the problem is to get Pete more medication, but when they go to do so, Dennis ends up getting the medication without even having to pretend to be crazy. Dee interferes with his plan to get the pills, and this causes Dennis to have an outburst that stems from his narcissistic belief that his way of doing things is the best way and everyone else is inferior. This outburst leads to a diagnosis of borderline personality disorder, but Dennis still does not believe there is anything wrong with him.

The gang’s overall lack of understanding about mental illness is exaggerated to the point that we find it humorous. This exaggeration does not only make us laugh, though. It also makes us think about the stigma behind mental health in society today and how naive some people are to the struggles of those who have mental health issues. It’s Always Sunny in Philadelphia was not attempting to make light of the issue of mental health but was instead pointing out, in a humorous way, that many people simply don’t understand mental illness.

– “Wait, so you just painted your butt blue and nobody noticed the hole in your pants?” 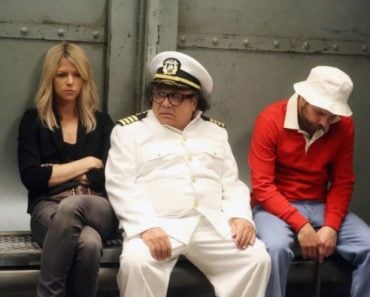 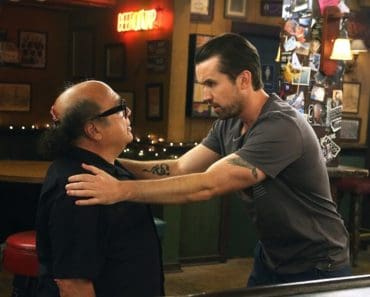 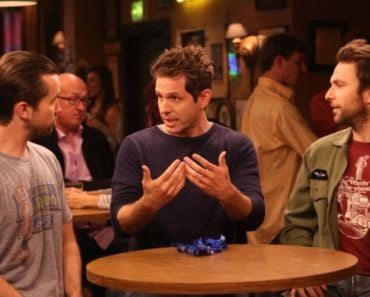 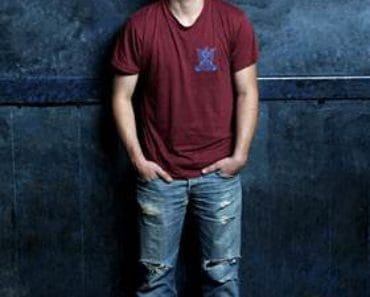 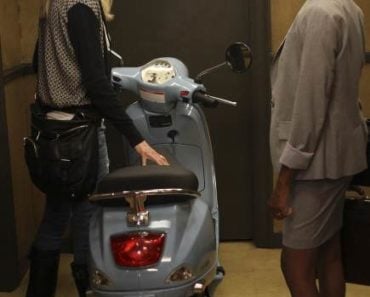 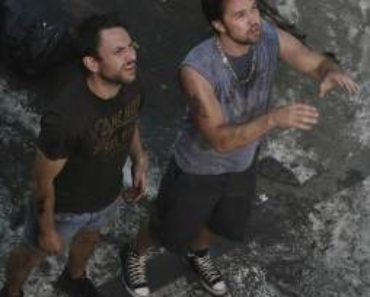