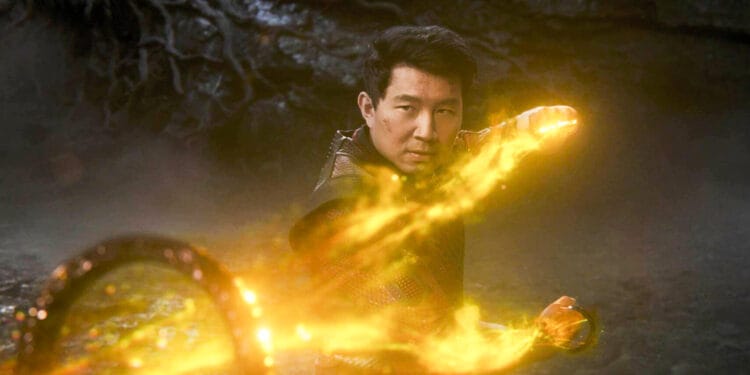 It doesn’t take a lot of effort to be hated by a few individuals, but it takes something monumental to gain the enmity of several heroes at once, especially those that are willing to give an individual the benefit of doubt. Shang-Chi appears to be rapidly burning bridges in the comics though since taking over his father’s legacy, as even Captain America doesn’t appear inclined to agree with his decisions. Given the fact that it’s the comic version though it feels likely that we won’t see this in the sequel, whenever that comes out since his sister did end up taking over their father’s position while Shang-Chi made his way back to the states and might be interacting with the Avengers when things start to heat up again. But back in the comics, the most skilled martial artist is, at this time, apparently losing friends quicker than he can make them. It does sound as though he’s at least trying to make the right choices, but alas, attempting to change an organization that’s been operating a certain way for so long isn’t bound to be easy.

Not only that, but when it’s obvious that his father’s organization is bound to stand for everything that other heroes fight against, it’s not going to make Shang-Chi any better when he continues to remain the head of the group. It’s easy to think that in the comics, Shang-Chi has earned the trust of many people, but trust is something that’s lost rather quickly. This has been proven more than once over the years since as tough as it is to build up, losing trust usually only takes one key moment, or act before allies and friends are ready to turn on a person. The downside of Shang-Chi’s life is that his father turned him into an assassin, and it’s kind of tough to give such implicit trust to someone that has such a shady past. That could explain why a lot of characters in the Marvel universe are closely watched at times.

It kind of stands to reason that anyone with the type of power that can be devastating on a certain level, or has a standing army, or substantial force that’s highly skilled, is worth keeping an eye on since at some point they might become a threat if the power or the authority they wield becomes too tempting to simply hold onto without using it. The general idea is that Shang-Chi wouldn’t be as corruptible as many others, especially considering that he openly defined his father and wasn’t about to follow in his footsteps. But the other heroes aren’t so willing to go by faith and tend to want a greater assurance that there isn’t trouble brewing. It’s kind of amusing to think of Shang-Chi saving Wolverine from a fall that the Canadian mutant could easily survive, but that speaks to Shang-Chi’s character in a big way since he’s trying to satisfy everyone’s needs at the same time. Unfortunately, when taking a middle-of-the-road approach in this manner there are a lot of things that can go wrong, and it would appear that this is what has happened.

For one reason or another, Shang-Chi hasn’t always been heavily considered by a lot of other characters to be worth mentioning, and he hasn’t been such a big part of the Marvel universe as many other heroes have, but he’s still made his mark over the years and now that he has his own movie in the MCU, it’s fair to say that keeping him around has been validated. But the undeniable fact that he did come from a controversial background does make a huge difference since he becomes yet another individual that a lot of people will think one way or another about when it comes to whether or not they want to trust him. In a way, it does feel as though Shang-Chi has been excluded and turned into a stereotype over the years, but Marvel has slowly but surely been getting better when it comes to treating the various characters in ways that promote a little more equality. Things aren’t perfect to be realistic, but it does stand to reason that Shang-Chi has been able to stick around long enough to become a hero that people have finally embraced and decided is worth following.

How long that will last is hard to say since in the comics, alliances can shift like the tides, and they can be just as turbulent since many teams and individuals split up, reunite, and then split once again when circumstances demand it. Just look at the Avengers, they’ve accepted people into their ranks and lost them or kicked them out for years, only to take some back and kick others out. At the moment it doesn’t appear as though many heroes in the Marvel universe trust Shang-Chi, but that could change within a few issues thanks to the right situation.