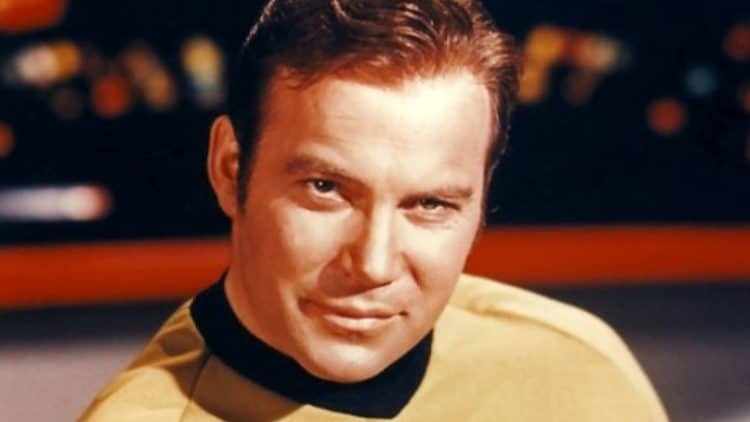 Over the course of his career, many people have admitted that William Shatner was hard to work with, but one thing that’s always stood out in the minds of many people is the unmistakable cadence that he used so often. That same cadence has been mocked relentlessly over the years since many people have taken to parodying Star Trek, using Kirk as a prime example of overacting and showing just how many believe that Shatner just had to be the big shot on the set. While that part might be true, it also sounds as though he was doing this to keep his Canadian accent from taking over, and in an attempt to keep his accent rooted in English, Shatner ended up using large pauses and a more dramatic flair that a lot of people came to notice after a while. It doesn’t sound like pure ego made this happen, but instead, it was the result of a combination of ego and practicality since he was attempting to become a star after all, and was doing his best to hide his natural accent. So if there’s a question as to whether his cadence was fake or natural, it’s easy to see that it was manufactured to help him get ahead. Without any offense mean to Shatner, if anyone did speak in this manner in real life it might be construed as more than a little odd.

For decades now, people have idolized Captain James T. Kirk and have found him to be one of the most charismatic and well-liked characters within the Star Trek universe, even if he’s a bit brash and egotistical at times. That level of fame has allowed a lot of people to forgive a number of things, his cadence being one of them since he’s been seen as little more than awesome to a lot of people that have looked up to him for one reason or another. Even when it’s been obvious that there have been feuds on and off the set with Shatner and his costars, people have still tended to side with him using their own level of reasoning, however odd it might feel. The truth is that throughout his career, Shatner has definitely been seen in a few different ways, and it’s hard to tell sometimes just who the real guy is and whether or not he’s kind of an egotistical jerk or if he’s just using that to keep people at a distance. It’s fair enough to say that like many other actors he might want his personal time and doesn’t want to be mobbed by fans at every turn. But in relation to his costars, it’s hard to simply push aside the words that have been spoken over the years concerning his actions on the set.

As of now, it’s not much of a concern since he hasn’t really been a part of the whole Star Trek scene on the big or small screen for a while, but he’s bound to be connected to this franchise for the rest of his life and beyond. Talking to Trekkies might be kind of confusing when asking why Kirk is so popular and has been for so long since some people might go off on tangents that could last for nearly a day or more while others might look at the person that asked this question as though they’d gone crazy. That’s the level of love that a lot of Trekkies have for Star Trek and for Kirk since there’s still a debate over who was the better captain, Kirk or Picard. For a lot of people, fans and those that are simply interested in the story, it’s easy to like and follow several characters without having to compare them in such a manner, but for the more hardcore fans there’s a definite need to choose who they want to follow, and the reasons given could possibly be given in essay form with a complete list of references they might pull from. Yes, it gets that detailed. But to be realistic, there are many people that enjoy their favorite shows and movies in this manner, so Trekkies aren’t any stranger than a lot of pop culture fans.

In a way, the cadence that Kirk made so famous has become a character quirk that has been mocked and even embraced in a bigger way, becoming something that people have simply accepted over the years. It does feel as though it was something he did to help himself through his lines at first, and then it simply became something that he kept since he’d grown so used to the practice. After a while, it likely became natural to just slip into this cadence without even thinking about it. The alternative sounds like something that might not have worked as well, meaning that Kirk might not have been nearly as popular. 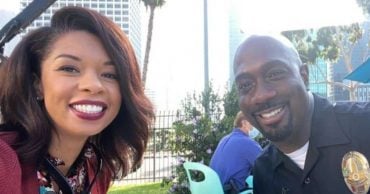 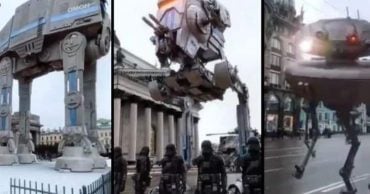 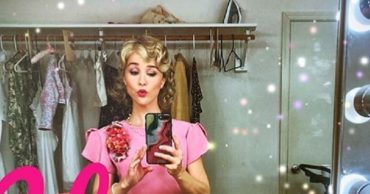 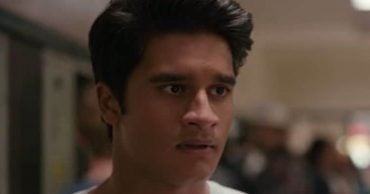 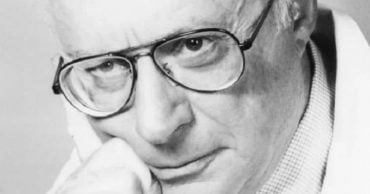 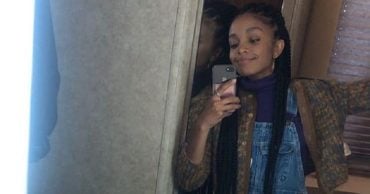