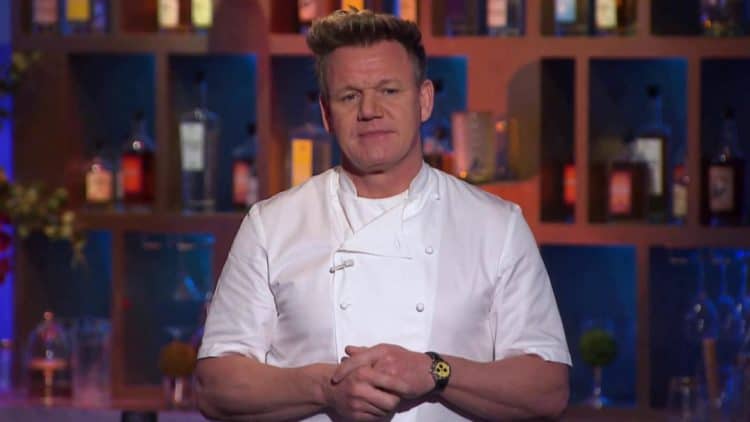 For the last 15 years, millions of people have found extreme entertainment in watching Gordon Ramsay scream at anxious  contestants on Hell’s Kitchen. During each season, talented chefs sign up for an opportunity to compete on what is arguably the most intense cooking show of all time. Despite the fact that being on the show often means getting verbally assaulted, people continue to sign up for the opportunity. While the show is full of all the drama and excitement that you could imagine, some of episodes have bordered on such a level of ridiculousness that many viewers believe there’s no way the show could be real.  Is Hell’s Kitchen fake? Keep reading to find out.

How Does Hell’s Kitchen Work?

To understand why so many people think Hell’s Kitchen is fake, you must first understand why how it works. Here’s a quick run down: during each season of the show, two teams of chefs compete to become the head chef of a restaurant. To viewers, it appears that the competitors are working in a restaurant kitchen, but in reality they’re simply on a set that has been designed to look like a kitchen. The episodes primarily consist of a challenge and the opportunity for the chefs to prepare a dinner. Eliminations take place during each episode until there is just one chef left standing who is then declared the winner. Ramsay, who is known for his intense personality, has become widely known for berating the chefs who appear on the show.

During its time on the air, Hell’s Kitchen has received lots of praise and has been nominated for three Primetime Emmy Awards. In addition to Ramsay other well-known chefs are also invited to be guest judges on the show.

Okay, now it’s time to get down to the nitty gritty. With all of the insults flying around on the show and the set up of the competition, people can’t help but suspect that things on Hell’s Kitchen aren’t really as they seem. So, what’s the deal? While the show doesn’t appear to be completely fake, there are several signs that point to certain aspects of the show being manipulated for the sake of good TV.

For starters, none of the show takes place in an actual restaurant. This means that the ‘diners’ who are featured on the show aren’t really people dining at a restaurant.  While this detail may be disappointing to some, long time fans of the show have probably realized this by now.

Additionally, some of the casting decisions are made simply for the entertainment factor. According to The Cinemaholic, “Ramsay has addressed the casting process of the show, saying some of the chefs are not selected for their talent. Instead, they are chosen because of their personalities.”

On top of that there has been information to suggest that some of Gordon Ramsay’s comments and rude remarks are simply for the sake of spicing the show up. For some reason, viewers love watching people get yelled at and have meltdowns on TV and Gordon loves giving the people what they want. At the same time, however, some people who have worked with Gordon have said that he really is the way he seems on TV while others have said the opposite.

It’s All In The Editing

While it doesn’t appear that anything about the show is technically scripted, it does look like producers go out of their way to create situations that will give them the reactions they want. Ariel Malone, a former contestant on the show, talked to Delish about what it was like. She said the contestants are kept in the dark about the production process so they can be purposely caught off guard.

Once all of the footage is captured, it can be edited in countless ways to create any illusion producers want the world to see. This style of editing has raised concerns about the show in the past, but at this point most viewers expect reality TV edits to be a little over the top.

Now in its 19th season, Hell’s Kitchen and people seem to be past the point of questioning the authenticity of the show. The competition continues to be fierce and countless chefs are still applying for a spot each season. As a result, it doesn’t look like Gordon Ramsay or his hit series will be going anywhere any time soon and all of the food lovers out there couldn’t be more thankful. 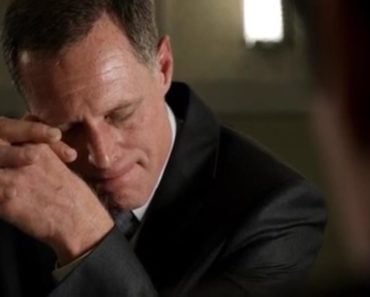 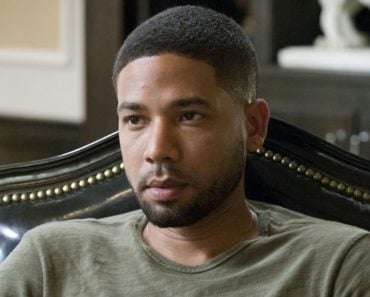 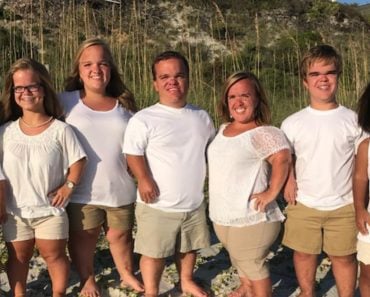 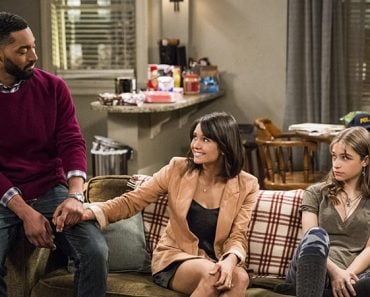 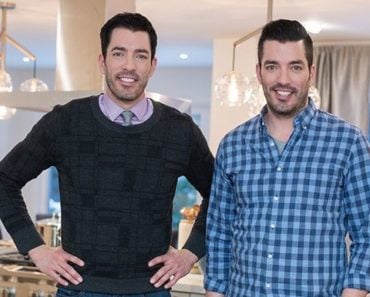 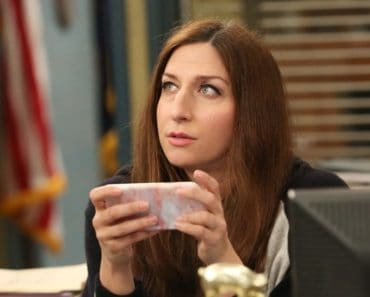