Home
Movies
Is Lord of the Rings a Christmas Movie? 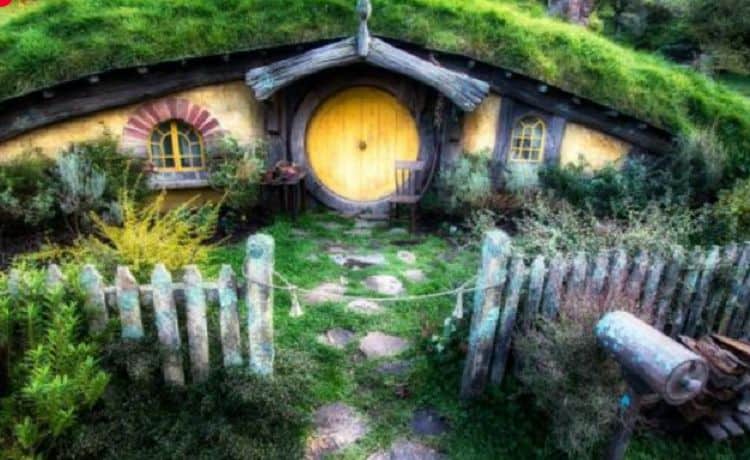 With enough eye-squinting and personal justification, any movie can be a Christmas movie since there’s bound to be something that a person can justify as a part of the season in the loosest sense. Making the case for The Lord of the Rings is actually kind of simple, one just needs to let their mind wander down the same fantastical pathways as others that have made this leap. The elves for instance are not the type one would find in a workshop unless a person is counting the shops where arrows, swords, and bows are made, which is a little more combative than one might want to see for Santa’s workshop. But if good cheer and a lively manner are what people are seeking there’s always the Shire, since the smaller folk known as the hobbits could possibly count as Santa’s helpers. Calling Gandalf Santa isn’t too far off the mark, at least not enough that the comparison couldn’t be made at all since Gandalf does know how to be merry and jolly and he does know how to have a good time, but the thing is that he doesn’t appear to practice this much since there’s usually something happening that requires him to be utterly serious and extremely dangerous, to his enemies anyway.

Let’s just stay that it’s a stretch to call these movies Christmas movies, but if a person enjoys watching them in the same month they came out then so be it, let them call this trilogy one long-running Christmas movie if they want. The idea of what is and isn’t a Christmas movie can be a personal matter just as much as it can be a matter of public opinion since there are actual Christmas movies that people would argue don’t have as much to do with the holiday as they with the content that’s being pushed within the movie, which just happens to fall on a holiday. For instance, Trading Places with Dan Aykroyd and Eddie Murphy takes place over the holidays but spans from Christmas to New Years’, so which type of movie is it? Planes, Trains, and Automobiles with Steve Martin and John Candy takes place over Thanksgiving, but it’s hardly ever mentioned. There are plenty of holiday movies that take place close to or near the holidays that aren’t even mentioned, so it’s easy to state that people should be allowed to think what they want when it comes to stating that one movie or another belongs to one holiday or another. Obviously, a lot of folks are going to offer a bit of dissent when it comes to the overall form and function of a movie and the holiday that it’s being attached to since the idea of Die Hard being a Christmas movie was something that had to be fought for when it came to recognition, but people believed it anyway no matter the fact that some folks didn’t want to admit as much.

It is a little harder to see Middle Earth as being a staging ground for the holiday season since for a lot of people the whole idea of trying to use elves, hobbits, and dwarves to represent the cheerful and jolly workers that so many tend to think of at this time of year is a bit difficult. Most elves from Santa’s workshop aren’t known for being able to drop an orc with an arrow from a hundred yards with pinpoint accuracy after all, and a lot of them don’t usually appear to be as aggressive as a dwarf with an ax to grind. Perhaps simply stating that it’s a fun trilogy to watch during the holidays would be better, and simply leave the Christmas designation to those that want to bestow this to the trilogy on their own. Anyone pushing for it is probably going to realize very quickly that people are bound to laugh, disagree, and remind them that one of the primary reasons a movie is labeled a Christmas movie is that it does have something to do with the holiday, to begin with. This obviously doesn’t matter to some folks since the movies did come out in December and any other justifications can be made in their own mind by using the logic they’ve put forth. It might appear skewed to a lot of folks, but hey, if it works for those making the argument, it feels safe enough to simply let them have this one.