Home
Entertainment
Is Jason Momoa’s Career in the Decline after Aquaman?

Jason Momoa is being typecast, that’s one of the biggest problems. If you doubt this go ahead and look at his list of movies and appearances thus far and you might start to see a pattern. It’s already been established that he’ll be returning to Netflix as Samantha Clair from MovieWeb has announced, taking on another role that makes it clear that he’s a  good man but is capable of great violence when he feels the need. So far in his career Jason has been the kind of guy that can be friendly and companionable to anyone, but is also someone you don’t want to get angry since his wrath is something terrible to behold. That seems to be killing his career though since it paints him into a corner when it comes to his ability to play different roles. This has happened to other big stars as well during their careers, and it took a while for some of them to really kick out of it.

Dwayne Johnson for instance was seen as little more than a badass when he starred as the Scorpion King, but thankfully his characters started taking on a different cast as he went on to star in The Rundown and Walking Tall, and even in Be Cool as a gay bodyguard. The movies that helped him establish another part of his character on screen weren’t all that popular and didn’t exactly last the test of time, but they helped him to grow and they allowed him to avoid being so completely typecast. Maybe Momoa needs this as well, since most of his characters have been seen to be inordinately tough and surly for the most part. A couple of his characters have been fairly carefree, such as his role in Braven and even Aquaman, as Arthur Curry was only gruff when he really needed to be. But throughout his career thus far it’s almost as though some directors just don’t know what else to do with him since from the time he became Khal Drogo until now he’s been considered to be big, tough, and able to kick the living hell out of anyone.

Think about it this way, the greats such as Schwarzenegger and Stallone starred in movies that made them look less than intimidating, as hard as that might have been. From The Lords of Flatbush to Stop! or My Mom Will Shoot, to movie such as Junior and Twins, both of the top powerhouses in action movies eventually showed a sillier side to their nature and in doing so really toned things down. Even stars like Patrick Swayze and Wesley Snipes, who were big action stars, went on to star in movies like To Wong Foo and Ghost, which presented them in a much different light. That’s the trick it seems, to give actors a different look and act that allows them to explore different parts of their character so that they can avoid being typecast like this. Momoa isn’t without personality, as he did play the wisecracking bad guy in Bullet to the Head with Sylvester Stallone, but then again, the movie itself was just a giant heap of dung that never really went anywhere, not even to cult classic status. At this point his role as Khal Drogo is perhaps his most popular role since he was nothing less than intimidating in this role and was perfect for what was needed. From that point on though he really didn’t seem to be looked at for anything other than intimidating roles since to be honest he’s a big guy and he looks like he could tear people apart when he’s all decked out and pumped.

Aquaman was a great role for him, but as you might imagine, as impressive as it was a lot of people have forgotten the whole story of Aquaman largely because so much emphasis has been placed on other members of the DC universe  (cough cough, Batman, cough cough). His role as the aquatic hero was well performed and definitely brought a new vision to the idea that could possibly bring another movie or two to the big screen. Hopefully that will be the case and hopefully it will happen before Jason gets too old since unlike the characters in the comics people in the real world do age. So to answer the question above, Jason’s career might be in slight decline after Aquaman, but there are definite ways that it can be re-established so as to allow him to continue to build and fortify his position with the elite in show business. The first would be to continue Aquaman, the second would be to quit typecasting him and allow him to take on roles that work against his character, which would force him to learn a few new tricks that could endear him to more people. It worked for other action stars, so it’s worth a try. 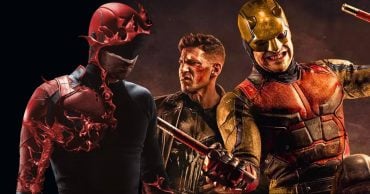 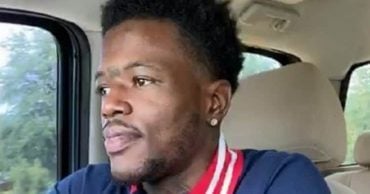 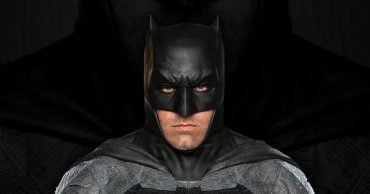 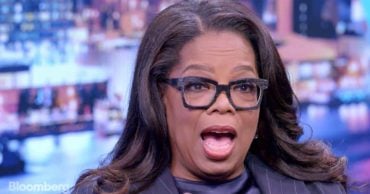 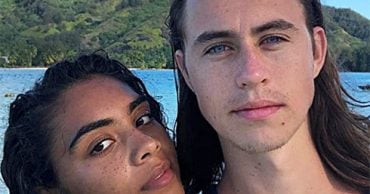 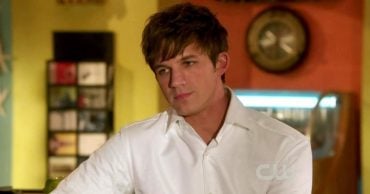