Home
Movies
Is It Time To End The Texas Chainsaw Massacre Franchise? 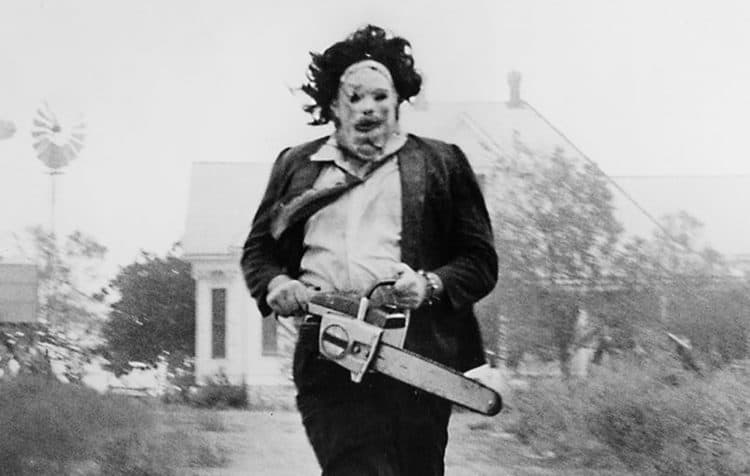 So, Netflix finally released their exclusive Texas Chainsaw Massacre film. This time, it’s following a group of teenagers who head over to Harlow, Texas to start a new business venture in the remote ghost town. Unfortunately, the group accidentally disrupts the home of Leatherface, who goes on a murderous and bloody path to dispatch of anyone who stands in his way. Sally Hardesty, the sole survivor of the first film, makes an appearance as the sole survivor seeking revenge against the sick bastard who soullessly killed her friends and family. Unfortunately, Texas Chainsaw Massacre ended up being the same song and dance as the movie was lauded to negative reviews.

The latest remake was supposed to be a new chapter in the legacy of the franchise. After the disaster known as Texas Chainsaw 3D where the film actually tried to make Leatherface an anti-hero and the barely seen prequel that came out several years later, executives wanted to rebrand by proclaiming that none of those movies exist in the Texas Chainsaw Massacre canon except the first. The Netflix exclusive is the direct sequel to the original film, but the most alarming thing about the latest chapter in the seemingly never-ending saga is that it’s essentially a wash, rinse, and repeat situation. Say what you will about Halloween Kills, but the rebranding of the franchise in 2018 allowed the filmmakers to tell a different story by bringing back Laurie Strode as the focal point and actually crafting a compelling story that gave the brand a much-need boost. Here, Texas Chainsaw Massacre loses steam very early on as it’s the same story we’ve seen before, but with a bigger budget and another set of forgettable characters.

Some movies aren’t meant to be franchises. The Hangover is a strong example of this. Other movies have strong potential as the material gives it an opportunity to grow and branch out, but the filmmakers simply don’t know what to do with it. The Terminator franchise lies directly in this category. Exactly how many times have we seen Terminator X go after the Y for varying reasons? The thing is, Leatherface resides somewhere along the middle. There’s not much depth to Leatherface’s character because he doesn’t speak. He just kills, nothing else. What gave the original some gravitas is Leatherface’s creepy family who is clearly a bunch of psychopaths themselves. The scare factor for Leatherface comes because he was this unpredictable force that we barely knew anything about. It wasn’t just about him sawing his way through various body parts, it was the creepy atmosphere and mood surrounding his world. Studios can pretend that the past films don’t exist all they want, but the numerous sequels and prequels have effectively ruined the mystique of the infamous villain. Say what you will about Texas Chainsaw – and it definitely deserves its bad film moniker – but at least they tried to go in a different direction with the character that wasn’t seen onscreen previously. The prequel was generic fodder that you’ve seen a million times before in terms of villain origin stories.

It’s hard to craft something new when the villain or story lacks any depth. A group of teenagers get slaughtered by a deranged Leatherface. There’s nothing exciting about that overdone story. Granted, Michael Myers is in the same position. His character lacks many layers, but the filmmakers have found a way to make the world around him livelier and more different. The story of the town banding together to kill the silent bastard once and for all is actually a darn good one. It just wasn’t executed properly. The latest Texas Chainsaw Massacre film seemed somewhat inspired by the returning Jamie Lee Curtis to the franchise, but laughably fails on all fronts as Sally Hardesty is not the focal point of the movie. In fact, the original survivor hunting down Leatherface for revenge would actually be a refreshing change to the story. I do understand that the original actress passed away following Texas Chainsaw 3D, but if the franchise is going to use her original character, then why not take advantage of her back again following the failure of the 2013 film. At this point, Texas Chainsaw Massacre needs to go on a lengthy hiatus like The Terminator franchise. In fact, this should be the end of Leatherface. There’s no doubt that the villain will forever be etched in the infamy of the horror genre, but there’s just not many directions to go anymore with this franchise. Perhaps the next installment that recons the reboots again for the third time will be a surprise and compelling hit, but at this point, does anyone even care about seeing another Texas Chainsaw movie? 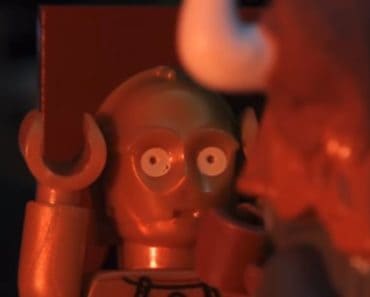 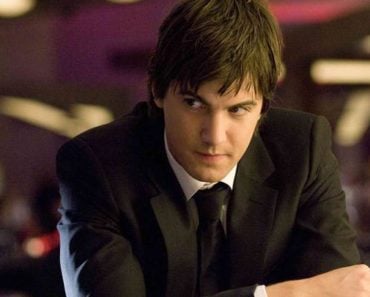 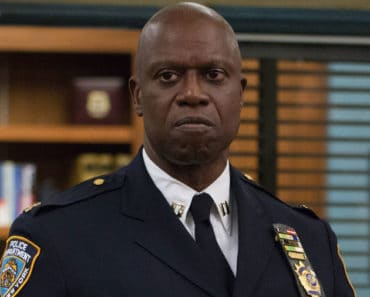