Home
Movies
Is It Okay To Make A Funny Slavery Movie? 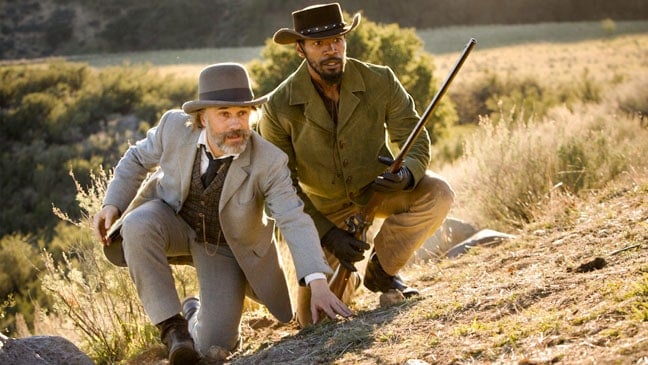 In likely one of the most surprising collaborations of 2022, Grammy Award-winning artist Kendrick Lamar is teaming with South Park creators for a new live-action comedy film, according to Collider. The report states that Vernon Chatman will be the man penning the upcoming comedy feature. Chatman’s credits include the last 20 seasons of South Park, Wonder Showzen, Delocated, The Shivering Truth, Xavier: The Renegade Angel, and FX’s Louie. This is the film synopsis: “The past and present come to a head when a young black man who is interning as a slave reenactor at a living history museum discovers that his white’s girlfriend’s ancestors once owned her.” Now, slavery is no secret to any living and breathing human being on this planet. Often deemed one of America’s darkest periods, slavery began in the early 1600s and ended in the late 18th century. Countless of films have been made about the horrific events: 12 Years A Slave, The Color Purple, Roots (which is a television series), and Django Unchained are just some of the movies that deal with slavery in some type of way. When it comes to slavery movies, the subject is treated in a serious and grim manner. Given the fact that Africans were treated as property, beaten unmercifully, raped consistently (mostly women), and forced to work long laborious hours, it’s not exactly easy to craft a comedy regarding such a dark subject. However, a satirical film surrounding one of America’s darkest hours wouldn’t be anything new. Dr. Strangelove or: How I Learned To Stop Worrying and Love The Bomb was a satirical take on the Cold War. The popular Mash feature and series was an anti-war satire. Jojo Rabbit is based on World War II and gleefully looks at the mayhem and destruction caused by the Nazi’s, though the ultimate message is about love and the importance of compassion.

However, it’s 2022, and times have changed. It’s rare to get satires of this nature made in this current landscape. It took Taika Waititi seven years to make Jojo Rabbit. Despite the feature being a critical darling, it wasn’t exactly the biggest financial success during its initial run in theaters. Over 50 million people died in World War II. Despite the positive message behind Jojo Rabbit, taking such a grim subject and putting a light spin on it isn’t exactly something that many people can stomach. That leads us to the topic of this article: Is it okay to make a satire of slavery? Granted, the upcoming Vernon Chatman movie doesn’t say that it will be a satire on the tragic events but making a comedy out of the sensitive subject is still an interesting and controversial approach. Here’s the thing, it all matters on the way the satire is handled. If Jojo Rabbit’s message was Nazi’s are the good guys and the millions of people that died deserved it, then there’s no way that the film would’ve been gotten such high praise. Is it possible to make a great movie out of that premise?

Yes, but to say that millions of innocents deserved to die in this unnecessary war is a bad message that will not translate well to the masses. Imagine if there was a satire on 9/11, but instead, the terrorists are treated as the heroes for killing nearly 3,000 innocent people? The point is that there’s needs to be a proper balance on the way this subject is handled. There’s nothing wrong with a satirical take on slavery. In fact, there’s moments of that in Django Unchained. The KKK scene involving Don Johnson and Jonah Hill was genuinely funny. However, it doesn’t take away from the overall message of the film. Slavery is bad, and that message remains clear throughout the entire runtime. Of course, a film like this will get some major backlash. As I previously stated, putting a comedic spin on one of America’s darkest periods won’t sit well with many people. Given the fact that this is from one of the writers of South Park and several other Adult Swim classics, it would be shocking if this feature didn’t have a couple of controversies or two. Obviously, we’ll officially be able to judge for ourselves when the end product finally makes its way into theaters. Yes, art is art and if the film’s message is actually saying that slavery is okay, then the filmmaker has the right to make such a film. Does it make someone a bad person if they’re actually FOR slavery? Yes. There is no good argument for slavery. Just like there’s no good argument for the attacks on 9/11, or the killing of innocent Jews in World War II. The balance for a satirical/funny slavery movie will be tricky, but as long as the overall message means well, then adding this type of film to the genre will be great. 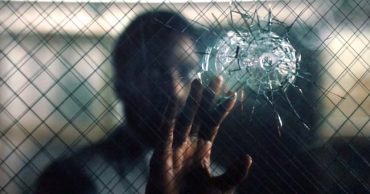 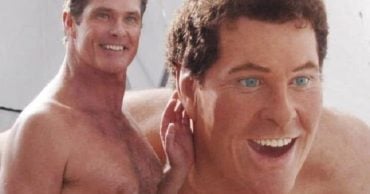 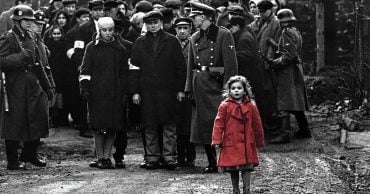 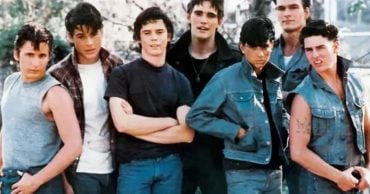 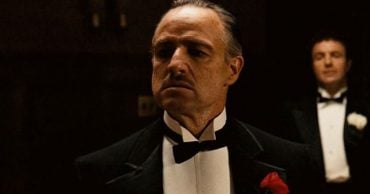 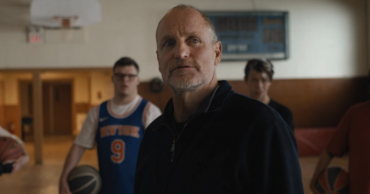