Home
Movies
Comedy
Was Jojo Rabbit an Appropriate Film To Make In 2019? 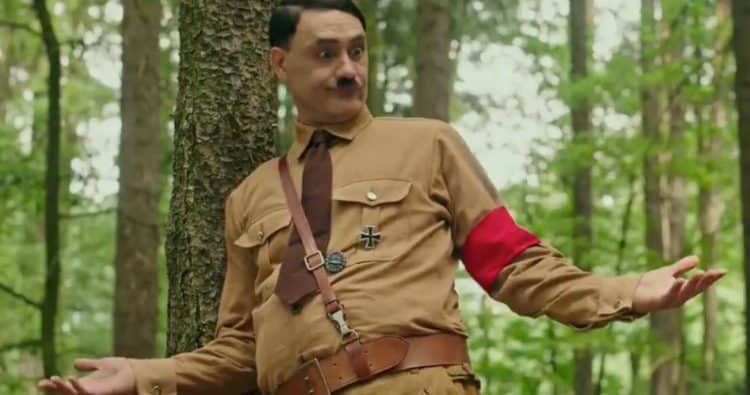 Based on the book Caging Skies by Christine Leunens, Taika Waititi made this bold film about a German boy who discovers a Jewish girl hiding in their attic. Aided by his close imaginary friend — Adolf Hitler — Jojo confronts his blind nationalism as World War II rages on. Not surprisingly, this wasn’t exactly the easiest film to pitch to studios, especially in the modern era. Hell, Waititi didn’t even try to pitch the film, relying on the script to do the hard work for him.

Satirical films are nothing new, with Stanley Kubrick’s Dr. Strangelove or: How I Learned To Stop Worrying And Love The Bomb or Mary Harron’s American Psycho being prime and popular examples. Still, those types of films are few and far in-between in today’s society of political correctness. In fact, the director himself had to play Adolf Hitler because actors refused to play the leader of the Nazi Party.

The film received high critical praise upon its release, garnering a strong rotten tomatoes score of 80%. The film also received seven Academy Award nominations and was the winner of the best-adapted screenplay Oscar. However, some of the negative reviews questioned whether the film was appropriate in this day and age, with many notably perplexed by Jojo Rabbit’s tonal shifts. Originally, the adapted film was darker in tone than the Caging Skies book. Of course, when you’re dealing with the subject of World War II and Adolf Hitler, it’s extremely hard to not be serious.

So, despite all the critical praise for the 2019 film, was Jojo Rabbit an appropriate film to make? Should it have followed the path of Caging Skies by making its subject manner less comedic? Honestly, no. Here’s the thing, Jojo Rabbit is far from a perfect film. Despite Waititi doing a great job of establishing the overall tone of the movie early, the uneven shifts can be distracting. In terms of the subject manner, Waititi is bold for tackling such a dark topic in a comedic tone. It’s not easy to laugh at a war movie that actually left millions of people dead once it was all said and done.

However, Jojo Rabbit isn’t the first satirical film to tackle such a difficult subject and it shouldn’t be the last. Had this film been a mean-spirited movie that mocked the war, or the innocent lives lost then the criticism would’ve been more valid. However, behind the comedic tone lies a strong message that should be taken from the movie: the importance of love and friendship. Waititi does an excellent job crafting the story between Jojo and Elsa. Mentally, it’s clear that Jojo isn’t all that right in the head. While his imaginary conversations with Hitler are very funny, the underlying messages of Jojo’s mind being poisoned with so much hate are never lost.

Naturally, Jojo is a good kid being forced to commit horrendous acts. His refusal to kill the rabbit showcases that the young boy isn’t meant for a war, which contributed to the murders of many innocent men who were thrust into combat without any say so. Even when Jojo runs through the woods with Hitler by his side, it continues to demonstrate just how brainwashed these citizens were when it came to the Nazi Party. Young kids have impressionable minds at that age, thus the likely reason that joining the army at ten years old isn’t such an extreme. When your worldview has such a limited scope, with your leaders being Hitler and the Nazi Party, it’s easy for corruption to cloud impressionable young minds.

Jojo’s exposure to Elsa highlights the negative on the side that he’s been fighting for, thus it teaches the young male how the world isn’t just black and white. If anything, Jojo Rabbit is a love letter too…love or an f-you letter to the Nazi Party, who spread propaganda as they spearheaded their dictatorship in 1933. The light tone actually helps communicate the themes expressed in Jojo Rabbit, though Waititi nicely balances the hard topic that doesn’t insult anyone who has lived the through horrors of World War II.

If you aren’t a fan of the film then it’s understandable. This is a satirical film about World War II, so there was no chance that Jojo Rabbit was going to be universally loved. However, Taika Waititi deserves praise for making a film that doesn’t match the political correctness of today’s society. At the end of the day, Jojo Rabbit is an art that should be respected. 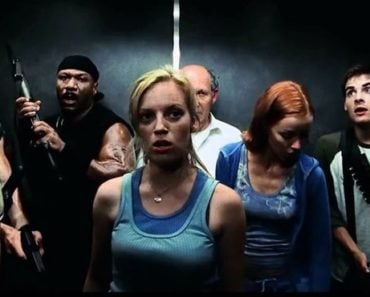 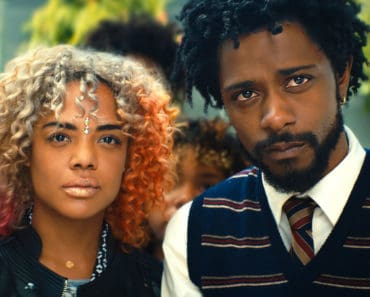 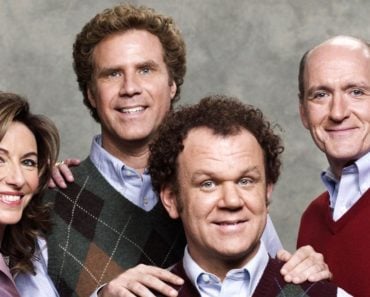 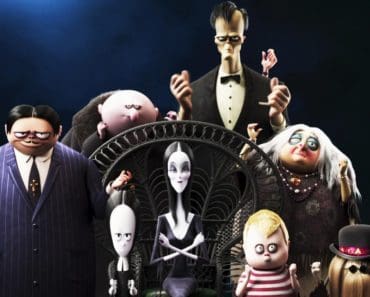 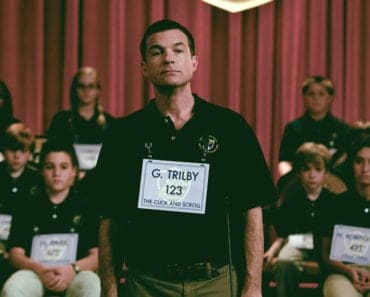