Home
Television
Is Bobby Flay Actually a Jerk Behind the Scenes?

Many foodies have been wondering if the rumors are true about Bobby Flay. According to Amanda Harding at Entertainment, Flay is a perfect example of a celebrity chef who appears to be really nice on TV but is hiding a darker side from audiences. Even his fans may have to admit that some of the rumors over the years might taint his reputation as a culinary genius and all-around nice guy. Shocking as it may seem, not everybody is the same personality behind the scenes as they appear to be on TV. In fact, some reality stars avoid revealing their real personalities on the air, especially the negative parts. According to Mashed, as it turns out, Bobby Flay isn’t the only celeb chef who has a rep for being a jerk. In fact, that exclusive club also includes Guy Fieri, Gordon Ramsay, Rachael Rae, Mario Batali, Anne Burrell, Michael Chiarello, Joe Bastianich, and the Pioneer Woman herself, Ree Drummond.

Restaurateur and celebrity chef Bobby Flay is no exception to the rule. Before we get into that, here’s a little b.g. on Flay. He was born in Manhattan and was quite obviously interested in cooking at a young age, which was evidenced by his request for an Easy-Bake Oven as a Christmas at the age of eight. He started to work as a cook at 17 at Joe Allen’s, a NYC restaurant, going on to attend the highly-esteemed French Culinary Institute. Over the following years, he built his empire by opening restaurants, honing his skills, writing best-selling cookbooks, collecting awards, and finally by starring in the mega-hit Food Network shows like “Throwdown! with Bobby Flay” and “Iron Chef”. So, it would appear that it was all good for Bobby Flay except for one little problem. A lot of people couldn’t stand him.

From his employees to his fans, it appears that there are more stories revolving around Flay’s snarky comments than about his kindness. When Flay faced off against Canadian chef Chuck Hughes on “Iron Chef America”, the Canadian gave Flay a Montreal Canadiens jersey. It was a nice gift, however, Flay did not express his gratitude for it and instead thanked him by saying that it was not going to help, according to Hughes in a CBC interview. That’s just how over inflated Flay’s ego can be.

OK, it’s true that many celebrity chefs have over inflated egos and Flay is definitely one of them, however, his feelings of self-importance turned to expressions of serious disrespect during “Iron Chef Japan” filming. When he was competing against the Japanese Chef Masaharu Morimoto, during filming, he deeply offended the Japanese opponent when he jumped on the cutting board in a celebratory move that was a bit, well, premature . He didn’t even win the competition but was acting like he did, which was a violation of local cultural customs. Unfortunately, Chef Morimoto was terribly offended by Bobby Flay’s rude antics because, in Japan, cutting boards are considered to be sacred.

Sued by His Employees

Workers at several of Bobby Flay’s restaurants brought a 2009 lawsuit against him, alleging that they were cheated out of tips and wages. The restaurants included Bolo, Bar Americain, and Mesa Grill. The employees were seeking recovery of alleged misappropriated gratuities, overtime compensation, and minimum wages. Although Bobby continued to maintain his innocence, he agreed to a settlement of $800,000 in that case.

When his wife (at the time) Stephanie March (from Law & Order: SVU) had her appendix burst in 2014, Flay was simply too busy working to go rushing to her side in the hospital and sent his assistant in his place. Mr. and Mrs. Flay’s marriage was further doomed by numerous infidelity rumors that alleged that Bobby was sexually involved with Elyse Tirrell who was his assistant at the time. When their divorce was pending, he cancelled his wife’s credit cards, which left her without any cash. This was characterized by her lawyer as “bullying via economic warfare.” All in all, his track record with the women in his life isn’t the greatest. In fact, when he split up with March, it was actually his third divorce.

According to Christine-Marie Liwag Dixon at Mashed, Flay may not be the most hated celebrity chef today, however, he has earned himself his fair share of haters. He brought a lot of it on himself with his brash attitude and cocky demeanor, making him somebody that many people really can’t stand, starting with Gordon Ramsay. Chef Ramsay is pretty well-known for the fact that he mainly keeps his opinions to himself, but apparently he hates Flay even more than some other people do. In fact, he’s said some especially nasty things about Flay and it’s pretty clear that he has absolutely no respect for him. So, there’s obviously no love lost between those two celeb chefs.

The Iron Chef producers probably wouldn’t exactly say that they can’t stand Bobby Flay, but he’s also undoubtedly far from being their favorite person. He pulled a pretty rude stunt in 2017 while appearing on ” Iron Chef Showdown”. In the middle of the show, he pulled off his apron, revealing a tee shirt that said, “This is my last Iron Chef Battle”. Nobody had any idea that he would be making the live announcement, so the producers were obviously surprised and later, Flay tried to say that it was just a joke; not a very funny one, however.

Love Him or Hate Him

Bobby Flay is obviously the kind of person that folks either love or hate. He’s been a polarizing figure on the food scene since he opened his first restaurant in 1991, the Mesa Grill. Then, in 1994, came his first Food Network appearance, and he’s been a regular there ever since. With all of that fame and fortune came a great deal of scrutiny from both his fans and enemies alike. Because of all of that attention, he quickly became embroiled in a number of very public feuds. That being said, he’s still quite entertaining and, of course, a great chef. So, you should decide for yourself whether all of that inflated ego outweighs his bad behavior by watching him on the Food Network. 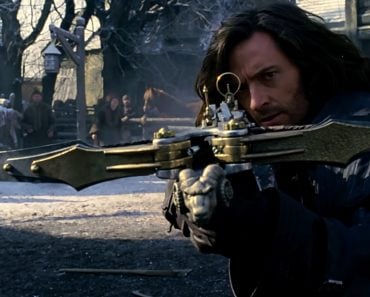 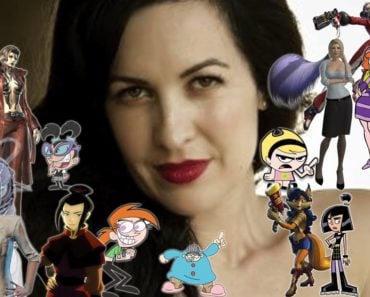 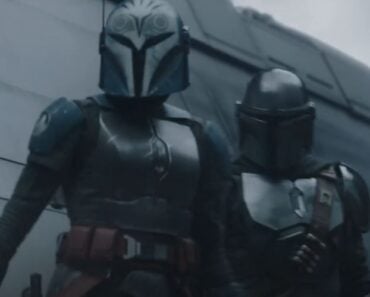 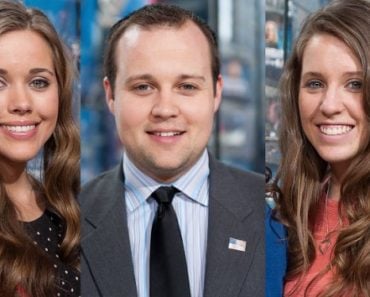 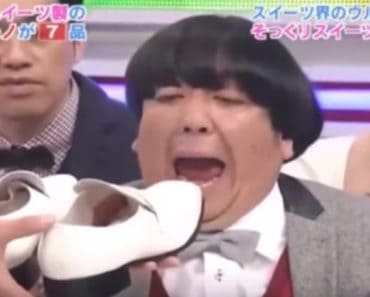 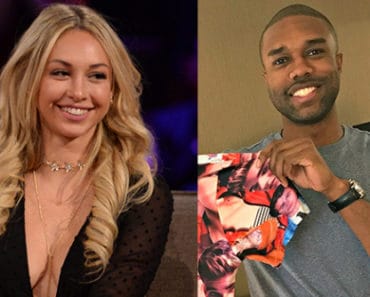