Home
Television
The Most Important Highlights from the Miss Universe Pageant

Once again we have a new winner of the Miss Universe Pageant, and once again it was hosted by Steve Harvey. We are assured the winner, who will be announced shortly, is the bona fide result of the judge’s ballots and not a reality TV show. The pageant had a number of memorable moments, many centering around worldwide attention being drawn to women’s rights. Can you think of a better stage for women to make their case to the world?  Here are five highlights we felt most newsworthy.

It’s good to have someone who is athletically inclined, and Demi-Leigh is a huge fan of golf. But more than that, she was a victim of assault (not the sexual kind) and started a self-defense initiative known as Unbreakable aimed at teaching women how to defense themselves should they be in a similar situation. She brought an additional qualification to the pageant — she has a degree in Business Administration.

2. Miss India and Miss Egypt, along with a number of other contestants, talked openly in interviews with Fox about the growing problem of sexual harassment in their own countries.

It is not by accident that the Miss Universe Pageant, held in Las Vegas at the Planet Hollywood, would be the venue, a safe space as it were, to globally address the issue of sexual harassment experienced by women throughout the world. Their prominence gives them a recognizable voice, though it is not clear how their outspoken positions will be received when they return home.

3. The final question given to Miss Jamaica was on the topic of sexual abuse, and she did not shy away from giving a direct and forceful answer.

“Sexual harassment is a form of abuse, and no abuse should be tolerated, whether in the workplace or in society.” As much as you would like to give her 5 stars for her answer, it seems she was speaking primarily to an American audience (and judges?) rather than the world at large. But either way, give her credit for publicly taking a stance.

4. Miss Japan unquestionably had the most creative costume of the pageant.

She initially appeared on stage wearing a Ninja garment, so it was a national symbol of sorts. But she unlatched a hook and the Ninja garb was transformed into a full length kimono, brightly decorated with traditional Japanese designs. It obviously won Best National Costume honors.

5. There were three countries — Laos, Nepal, and Cambodia — who entered contestants for the first time.

Miss Iraq returned after a 2 year absence, so while some decry the shallow and superficial appearance of the pageant, it is clear that women from around the world see the Miss Universe Pageant as something more.

It seems that many women saw this as an opportunity to make their voices heard, especially on the topic of women’s rights. Steve Harvey managed to get the winner’s name right the first time, and he was self-effacing about last year’s faux pas. It was done in good humor, and we all have next year’s pageant to look forward to.

If you are interested in applying for next year’s pageant, here is the link: https://www.missuniverse.com/competition#event.apply 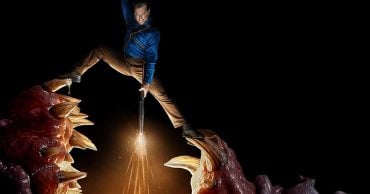 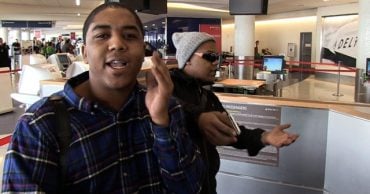 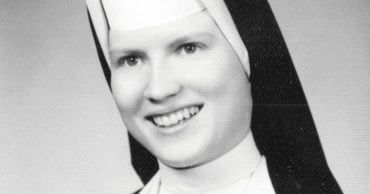 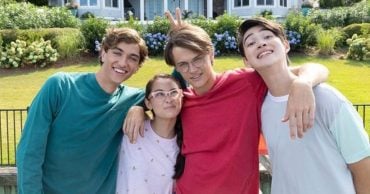 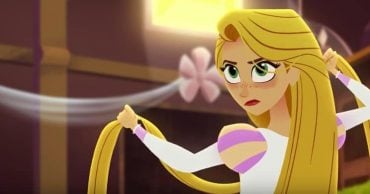