Home
Entertainment
How Seth Green is a Mastermind 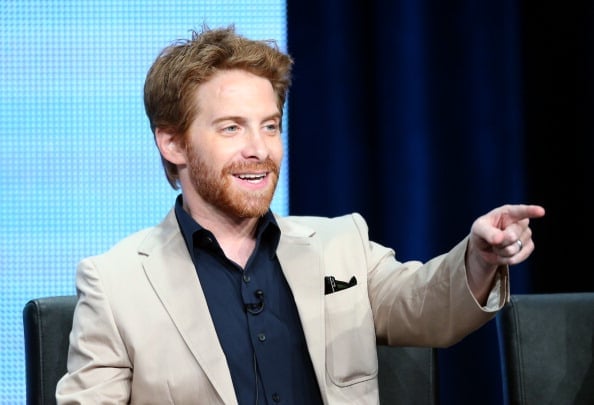 Seth Green has long provided his voice and face for our entertainment in movies, TV, and comic book-related projects as the actor turned everything man has been in a large number of projects over the years showing off his geekhood. When drawing Seth Green from memory, you may not think of anything outside of “Robot Chicken” but in recent years the actor has been more behind the scenes, as well as acting. Hulu’s “Crossing Swords” that featured the actor was the most recent project for Seth Green, which just premiered its second season recently. Below, we’ve gone into detail on the comedic, intelligent actor and how his work has transpired through the most unique of comedic material, and what exactly makes Seth Green a mastermind at everything he had done.

To start, “Robot Chicken” may be the most common Seth Green project, as well as the most known, not only due to the amount of time that the show has been airing on Cartoon Network’s Adult Swim blocks but because of the extreme spectrum of content that the show has covered has always had the potential to draw fans of all demographics. “Robot Chicken” episodes are usually only 11 minutes long on average but the show has special episodes featuring licensed names with actors from those projects’ original casts such as the “Star Wars” specials that have had both Mark Hamill and George Lucas featured that aired for extended periods of time compared to the average episode. Other specials that “Robot Chicken” had that sometimes featured an extended playtime included the previously mentioned “Star Wars” specials, various Christmas specials, and DC Comics specials as well.

“Idle Hands“, “Without a Paddle”, and “Austin Powers”, to name a few, are some of the greatest and most well-known movies that show off Seth Green as a mastermind. Most so out of these movies would without a doubt be “Idle Hands” as that is one the earliest projects from the actor and certainly one of his most involved as he wrote the screenplay for the movie and played its lead actor. “Idle Hands” has long been a staple example of a cult-followed movie. “Without a Paddle” on the other hand featured a trio of well-known comedic actors that filled the roles perfectly. Actors that starred alongside Seth Green in the stranged-in-the-woods comedy are Dax Shepard and Seth Green’s “Scooby-Doo” co-star Mathew Lillard. Growing up, I always personally loved that the two were in both movies together, not that there was ever a true reason to watch the live-action “Scooby-Doo” films. Seth Green appeared in each “Austin Powers” film, the franchise led by SNL alum Mike Myers, as the son of Austin Powers’ nemesis turned brother Dr. Evil. Seth Green, being the mastermind that he is, was also rumored to be lined up to be playing a more major role in a fourth film but the film never came to be. Along with the passing of Verne Troyer, “Austin Powers” could never be the same regardless and the actor that portrayed Mini-Me will be forever missed, by Myers, the rest of the cast, and fans of the actor alike.

Recently, outside of continuous Robot Chicken writing, appearances, and other work related to the project, Seth Green has also been a strong member of the Crossing Swords crew on Hulu, which was created in association with his production company Stoopid Monkey. On top of his production company being involved with the uniquely-animated Seth Green plays the character of a very strange and questionable wizard, while also providing additional voices as well. “Crossing Swords” and “Robot Chicken” are quite similar in the way that they film the shows but otherwise they are quite different. “Crossing Swords” and “Robot Chicken” are both filmed using stop motion, in which cameras take a very large amount of photos at once in order to portray moving toys or other inanimate objects. In the case of Crossing Swords, peg-bodied toys were used, based on a line of Fisher-Price toys but “Robot Chicken” specifically uses toys such as “G.I. Joe”, “Transformers”, “Master of the Universe”, and many, many other franchises that appear straight out of a toy chest. Another big difference between the two shows would be the very grand story structure that just doesn’t appear in “Robot Chicken” outside of running gags and jokes. Overall, Seth Green adds a very special comedic sense to every project that he engages in, and nothing the actor has does ever has anything less than his full attention and energy. 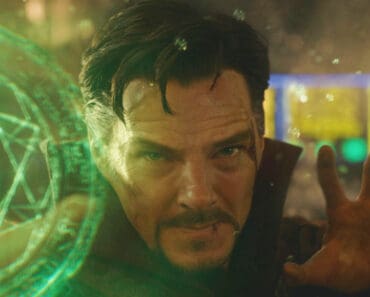 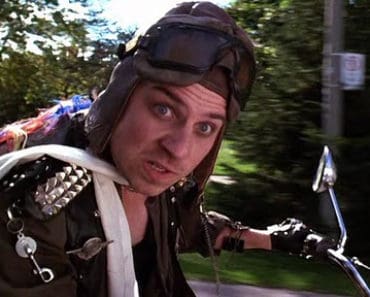 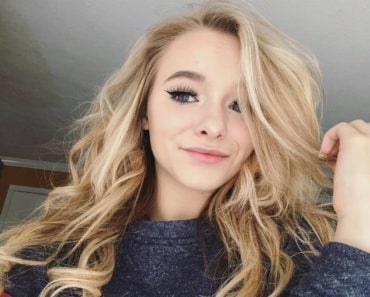 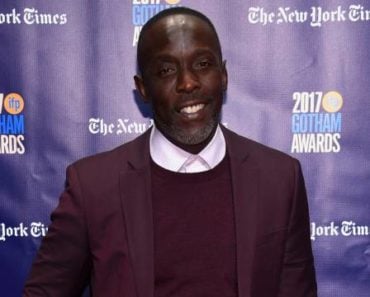 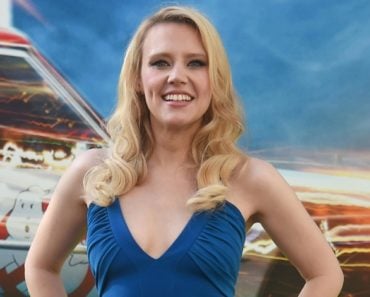 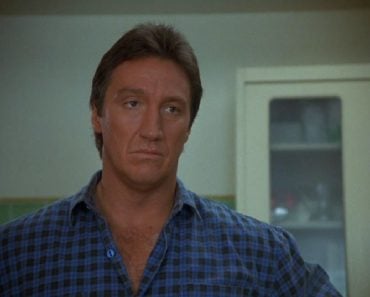