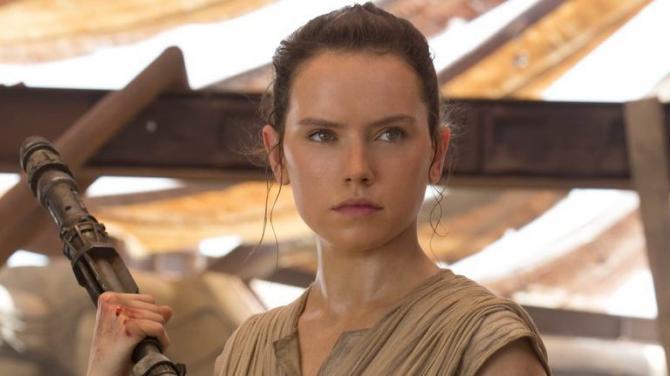 There are many characters that grace the Star Wars universe, and Rey is one of those characters that really divided the fanbase. Some fans think she’s a strong female character with many talents, while other fans accuse her of being a Mary Sue. Personally, I see where both sides are coming from. At her best, she’s very powerful and can do many things. At her worst, she’s also very powerful and can also do many things. If that sounds confusing, then let’s just take some time to discuss her character.

She’s labeled as a Mary Sue because her list of flaws is rather small. She’s an excellent pilot, marksman, fighter, and if that’s not enough, she learned how to become a Jedi pretty quick. In The Force Awakens, she used the Jedi mind trick right away and managed to defeat Kylo Ren in lightsaber combat. A scavenger girl who never picked up a lightsaber somehow defeated Kylo Ren? That’s a bit absurd, but in her defense, she did begin as a scavenger. She is a self-taught survivalist with bits and pieces of the big three’s best characteristics. She has Luke’s ambition and courage, Han’s marksmanship and piloting skills, and Leia’s can-do attitude. Unlike Leia, however, she wasn’t raised as a princess and had to fend for herself. It’s not that hard to believe that she’s a tough survivalist, but how does that explain her use of the force?

The Rise of Skywalker answered that question by revealing she’s the granddaughter of Emperor Palpatine. If you’re the grandchild of one of the galaxy’s most Sith Lords, you probably should be very powerful. She’s even the only good character that is capable of using force lighting. People complained that she was a bit too powerful and I do agree to an extent. She didn’t take that much physical damage and now she can force heal people. It’s a bit odd that no other Jedi figured out how to do that before, but I’m guessing the force can evolve. Since Rey is now apparently the last Jedi, the force should be clinging to her.

What’s interesting about the Palpatine twist is that she can be a living balance of the light and dark side of the force. I can accept that she’s immensely powerful, but now that she’s a farmer on Tatooine, she has plenty of time to further hone her powers. Maybe she can even put that awesome yellow lightsaber to use? Yellow lightsabers are pretty rare in the Star Wars universe, so did it just end up becoming a souvenir? No, she has it, so she eventually has to use it. Now that all the Sith are apparently gone, she might not have anyone to duel. However, the Star Wars universe has never been short on dangerous enemies.

I believe Rey is a really good character, but I feel like her story is incomplete. She began as a loner and ended her journey as a loner. However, she does have a new name, choosing to adopt the Skywalker name and continue Luke’s legacy. Why wouldn’t she try to rebuild the Jedi Order? In a way, I understand why she wouldn’t, because Luke tried to explain to her why the Jedi needed to end. Even Kylo Ren told her to let old things die, including the Sith and the Jedi. Perhaps she took that advice too literally, but it doesn’t seem she intends to become a Jedi Master for a new generation of Jedi.

So if Rey does appear in future Star Wars movies, how can she be developed? The last Star Wars movie was meant to be the end of the Skywalker saga, but Rey still isn’t a Skywalker. She took the name, but she’s still a descendent of Palpatine. It’s funny how her friends constantly told her to not be ashamed of what she was, then she decided to change her name anyway. However, Luke, Leia, and Han were the mother/father figures she always wanted, so it would make sense for her to want to take the Skywalker name. Plus, if she told that old woman she was Rey Palpatine, she probably would’ve put a huge target on her back. She can change her name, but her lineage will always stick with her.

This can be a great set up for her next movie. She can try to live a life of peace, but she can’t escape the influence of Palpatine and the dark side. When Luke started training her in The Last Jedi, she instantly followed the dark side and didn’t resist. That inclination to cling to the dark is an interesting aspect to her character. Rey can spend her time trying to learn both sides of force and balance them. The more she does that, the closer the inevitable truth about her lineage will come out. When people discover she’s the granddaughter of the evil emperor who oppressed the galaxy, they probably won’t be happy about it. It’s possible the Lars farm might go up in smoke again.

Angry civilians won’t be the only people gunning for her, however. The Star Wars universe has plenty of room for villains, especially the ones who followed the Sith. In fiction and in real life, bad people don’t just disappear forever. It’s likely some Empire or First Order sympathizers still exist, as well as Sith followers. Who brought Palpatine back? A group of villains called the Sith Eternals. They’re not Sith Lords, but they practically worshipped Palpatine. Imagine dark wizards that have a thing for the occult and bad science; that’s how they resurrected Palpatine.

If there are non-force users who still believe in the force, then there are certainly still believers in the dark side still lurking somewhere in the galaxy. They probably aren’t too happy about Rey destroying Palpatine, so guess what? It’s revenge time. A movie about Rey being on the run from everyone in the galaxy would be like The Fugitive meets Star Wars. What if former resistance members find out who she is? The only help she would have are the force ghosts of Luke and Leia. If they can help her balance the light and dark side of her powers, she can survive.

Rey certainly gets a lot of grief, but she’s a better character than many people give her credit for. Her story can be expanded on, so if we see her again in future Star Wars films, she has a chance to be developed to her fullest. 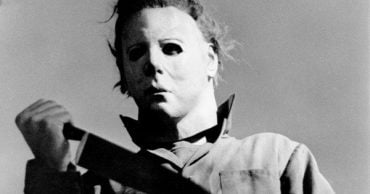 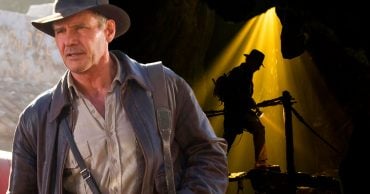 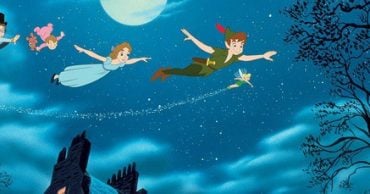 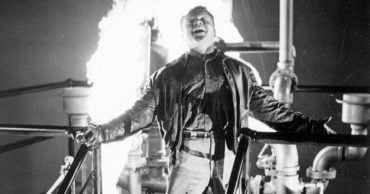 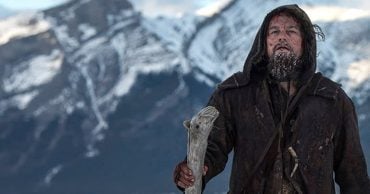 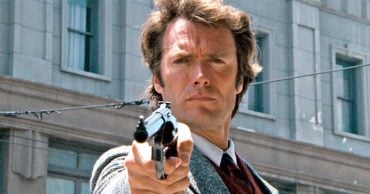