Home
Television
How Much Does it Cost To Rent the Yacht on Below Deck? 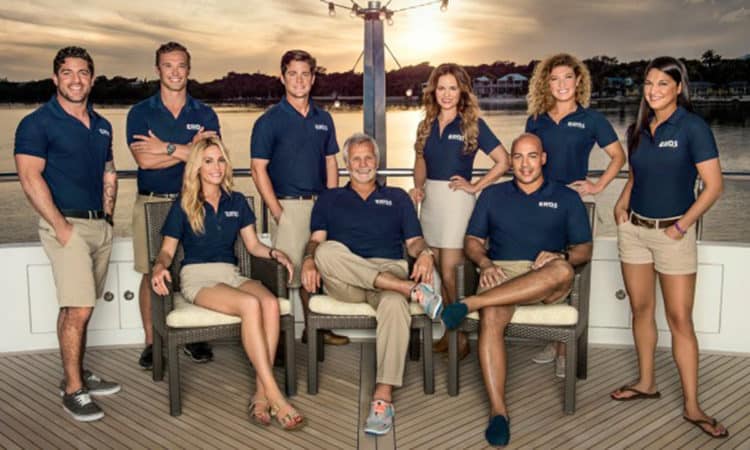 Although this might be a little hard for some people to believe, it’s been almost a decade since Below Deck aired its debut episode. In the years since the show has been on the air, viewers have gotten the chance to vicariously travel all over the world on expensive yachts. If you’ve ever seen the show, you know that the yachts are top of the line and have almost all of the comforts of being on land. Although it’s common knowledge that renting the kind of yachts that are featured on the show isn’t cheap, most people don’t know exactly how much it costs. So, just how pricey is it to rent a yacht from Below Deck? You actually might be a little surprised. Keep reading to find out how much it costs to rent a yacht on Below Deck.

What You Can Expect To Pay?

Since its debut, there have been five different yachts featured in eight seasons of the show. Both Valor and My Seanna have been on the show more than once. If you’ve been watching the show since the beginning, you know just how nice these yachts are. Just in case you were wondering, the yachts that have been on Below Deck are typically worth between $15 to $20 million. With that being said, the price to rent the yacht for a week can vary depending on which vessel you’re interested in.

According to Worldwide Boat, “Hiring a yacht from Below Deck isn’t cheap. The majority cost in the neighborhood of $150,000 per week. Yet, that charter rate doesn’t include expenses, including fuel, dockage fees, and taxes.” If you thought $150,000 was a crazy amount of money, wait until you hear this: Yacht Charter Fleet reports that My Seanna starts at $300,000 per week which makes it double the price of some of the ‘cheaper’ rentals.

Since $150,000 is more than 3x the average American salary, it’s safe to say that a weekly yacht rental simply isn’t feasible for the majority of Americans. Those who can afford it, however, can rest assured that their hundreds of thousands of dollars will come with an experience that they will never forget.

What Kind Of Features Do The Yachts Offer?

Since each yacht offers something a little bit different, we’ll focus specifically on Valor and My Seanna since those yachts have been featured on the show multiple times. But regardless, each of the yachts that has been seen on the show is incredibly comfortable.

With 185 feet of space, My Seanna is considered a ‘super yacht’ and it’s the biggest to ever be featured on the show. The vessel was built in 2001 and has enough room to comfortably sleep 12 guests as well as accommodate 12 onboard crew members. My Seanna also boats amenities for added comfort including WiFi, a fitness center, and a jacuzzi. Of course, to the average person $300,000 a week still sounds like a lot for all of those things.

Even though the yacht is always referred to Valor on Below Deck, it’s real name is BG. It was built in 1990 and was the first yacht to ever make a second appearance on Below Deck. Despite being 30 years old, Valor has more than 150 feet of space and features a classy design that is sure to appeal to the masses. On top of aesthetics, Valor features all of the comforts a person could need while at sea including WiFi and a fitness center.

Discounted Prices For Below Deck

All of the yachts that have been featured on Below Deck are also available to be rented outside of the show. That’s great news for those who want a Below Deck experience without having to be on TV for it. On the other hand, those who are featured on the show get a nice little deal on the price of their yacht rental. After all, they are giving the network content by allowing themselves to be filmed.

According to Distractify, “guests get a 50 percent discount on the three-day charters, and their airfare is covered by production. The guests are responsible for paying the tips, however, which are supposed to be 15 to 20 percent of the total real cost of the charter.” In reality though, even the discounted price is still more than most people are willing/able to spend.

At the end of the day, renting one of the yachts from Below Deck isn’t something that most people will ever do, but it’s still cool to know just how much it costs to have such a luxurious experience. 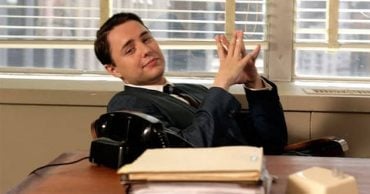 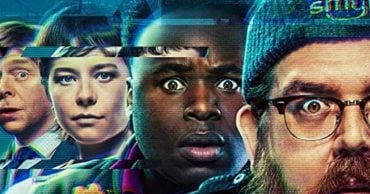 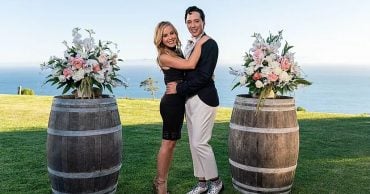 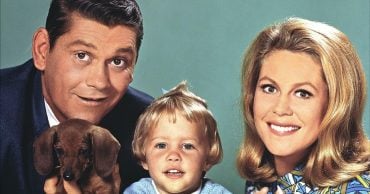 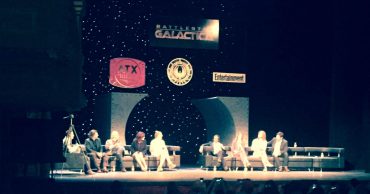 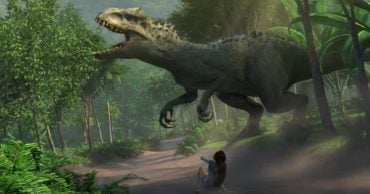