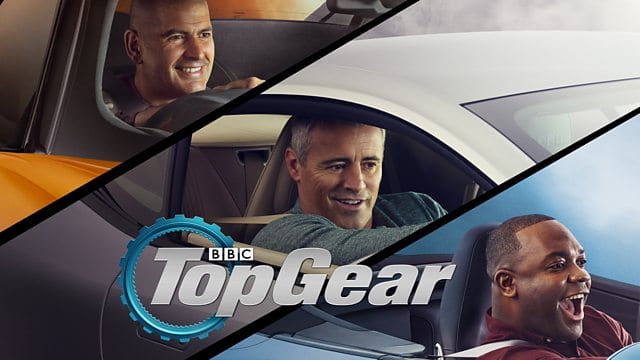 Top Gear was launched in 2002 and was initially broadcast only on BBC2 in the United Kingdom. However, it went on to broadcast in the United States, Australia, France, China, and South Korea. This made is one of the most widely broadcast television programs in the factual genre in the world. This series is a factual motoring magazine show that focuses on various aspects of cars and driving. The show entered its 26th season on February 17, 2019. So, how has Top Gear remained popular for 26 seasons?

The content of the show is the main reason why Top Gear has retained its popularity for as long as it has. As a magazine-style show, each episode is divided into different segments and features. According to BBC America, some of these segments include an interview with a celebrity who has driven on the Top Gear track, motor industry news, car reviews, competitions between the hosts, and footage of car-related trips abroad.

This variety keeps the content diverse and interesting. Viewers will each have their own favorite segment of the show that they look forward to watching. Even if there are elements of the content that some people do not enjoy, there are other segments that will appeal to them and keep them tuning in for the following episodes. It is this variety that makes the series appeal to such a wide audience. While many viewers are self-proclaimed petrolheads or enthusiasts of specific car manufacturers or models, there are other Top Gear fans who do not have a particular interest in cars. They simply watch the show for the variety, the celebrity interviews, the relationship between the hosts, or for the non-auto components of the series.

Although the series is factual, there are also elements of comedy. This comes from the banter between the hosts, incidents shown in the different segments, and the celebrity interviews. These elements of comedy are one of the reasons why the show appeals even to those who are not car enthusiasts. Seeing the studio audience laughing at the jokes and gaffs helps to keep the humor real and makes the audience at home connect to the show.

Throughout the years, the series has seen different presenters and each of these has added something to the series. The original presenters of the series were Jeremy Clarkson, James May, and Richard Hammond. However, following an incident in 2015when Jeremy Clarkson assaulted one of the show’s producers, Clarkson was sacked, reported The Telegraph. This led to both May and Hammond deciding they could not continue with the series without him. The three began a new motoring magazine ‘The Grand Tour’ which has been streamed on Amazon Prime since 2016.

The trio was replaced by Chris Evans and Matt LeBlanc as the lead hosts of the show with Sabine Schmitz, Chris Harris, Rory Reid, and Eddie Jordan presenting different aspects of the show. Evans faced criticism for his presenting and only lasted for one season. In a shakeup for the new season, Paddy McGuinness and Andrew Flintoff are joining the series. Each of the celebrities who have presented on Top Gear has added something different. While some have experience in the motor industry, others are just avid car enthusiasts. Similarly, each of the presenters has appealed to different people over the years, and this has contributed to the series retaining a loyal fanbase.

The Stig is also worth a mention in the reasons why people watch the series. The Stig is the non-speaking, anonymous, costumed driver who did the test drives for the show and took part in some of the features of the series. Despite never speaking or revealing his identity, he added an extra element of interest to the show that was unique, and the character managed to input some comedic elements without saying a word. The Stig has become like the mascot for the series. Speculation over his identity has kept viewers captivated with the series hoping they will see signs that will give his identity away.

Another reason why people have continued to watch Top Gear is the changing formats as this has kept the show interesting. Each season, changes are made to make sure that the series continues to appeal to loyal fans and to try and tempt new viewers to the show. The biggest changes have been made in accordance with changes to the hosting line-up. Obviously, some of the formats have worked better than others and the opinions of viewers have largely shaped whether the changes are kept of reversed.

Celebrity guests have also added appeal to the series. The series has featured a range of A-list celebrities who are more than happy to appear on the series. Some of the best celebrities who have appeared on Top Gear, according to Digital Spy, have included Tom Cruise, Benedict Cumberbatch, Jimmy Carr, Cameron Diaz, Helen Mirren, Simon Cowell, David Tenant, and Rowan Atkinson. The series has even featured professional Formula One racing drivers, such as Lewis Hamilton, and current presenter Matt LeBlanc was once the featured celebrity in an episode. Each of these celebrities has competed to achieve the best lap time on the Top Gear track in the ‘Star in the Reasonably Priced Car’ section of the show.

The element of danger involved in some of the experiment and features is something else that attracts people to Top Gear. Viewers see risky experiments, high-speed driving, and huge crashes. Other risks come from the road trips to war-torn countries or driving in high-risk situations, such as across a desert or along the most dangerous road in the world. With Top Gear now in its 26th season, it still appeals to a wide audience for many reasons. This is something that is likely to continue as long as the show has popular hosts, a varied and interesting format, and all the other elements that appeal to the loyal fans of this motoring magazine series. 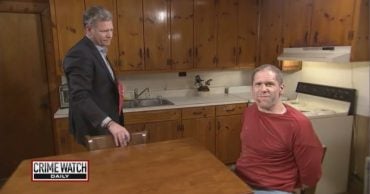 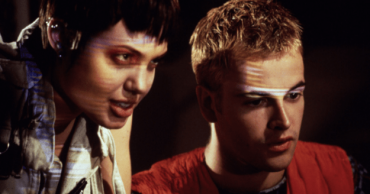 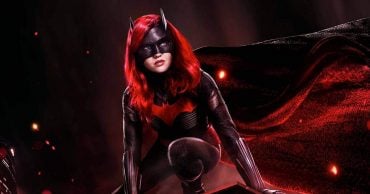 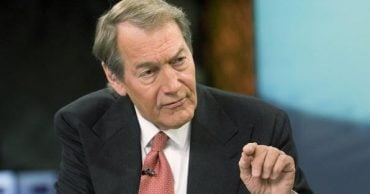 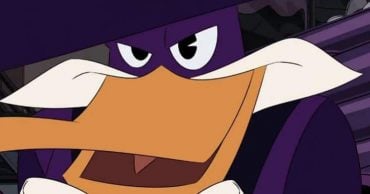 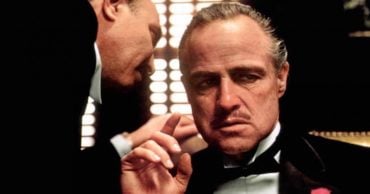