Home
Entertainment
How Abby Lee Miller Has Changed Since Prison

Abby Lee Miller is a dance instructor, choreographer, and reality television star who was born in Pennsylvania in 1965. She is best known for appearing in the reality television series ‘Dance Moms‘ as she is the founder of the Abby Lee Dance Company that features in the series. The series first aired on Lifetime on July 13, 2011. She has been in the series from the start. Unfortunately, her life took a downturn when she was sentenced to prison. So, why was she sentenced to prison and how has Abby Lee Miller changed since?

Life was going well for Abby Lee Miller as her dance company was successful and she had appeared in seven seasons of ‘Dance Moms’. Her success all came crashing down in 2015 when she was indicted and charged with fraud and customs fraud, says Cheatsheet. This was following the discovery that she had hidden $775,000 of her earnings and that she had asked friends to travel with $120,000 of her money in their suitcases.

Although Miller remained quiet about the bankruptcy fraud charges, the news soon became public when she attended court in 2016 to plead guilty to the charges. Her sentencing was rescheduled multiple times, so it took a lot longer than expected. Eventually, in May 2017, she was sentenced to one year and one day in federal prison. However, due to health concerns, a decision was made to release her from prison early.

According to TMZ, Abby Lee Miller has since described her time in prison as both a blessing and a curse. It certainly wasn’t what she expected as the other inmates were nice to her and she believes that this was because of her celebrity status.

Another benefit of the eight months she eventually spent in prison was her huge weight loss. Prior to her prison sentence, Miller had undergone surgery for a gastric sleeve because she was desperate to lose weight. Miller had claimed that the producers of ‘Dance Moms were keen for her to remain overweight, so she took matters into her own hands.

A combination of the gastric sleeve and the time she spent in prison has resulted in a drastic weight loss. By the time she was released and in the public eye again, she had lost a staggering 100 pounds. It is believed that she now wants a tummy tuck and breast lift following her dramatic weight loss.

However, it is possible that her weight loss is not just down to her gastric sleeve and her time in prison. After being released from prison, she was moved to a halfway house as she had been having some health concerns. She began to suffer from excruciating pain in her neck and her arms became weak.

She was sent to the hospital where doctors diagnosed her with a type of cancer called Burkitt lymphoma, which is a form of non-Hodgkin’s lymphoma. Since her diagnosis, Miller has undergone spinal surgery, radiation, and 10 rounds of chemotherapy. The surgery was necessary because a tumor was choking her spine and causing loss of sensation. Following the surgery, she regained the feeling in her upper body.

As of June 2019, Miller had recently been declared free of cancer, but the spinal surgery had left her wheelchair-bound. This means that she is now relearning to walk through intensive physiotherapy sessions, and it will be some time before she can get back into the full throes of dancing again. She also has an 18-inch scar down her back as a reminder of her health issues. Miller has posted pictures of her scars and physio sessions on her social media pages to keep her fans updated about her progress, says Woman’s Day.

Despite her legal problems and the issues with her health, Abby Lee Miller is in surprisingly good spirits and is hopeful for the future. She has even returned for the eighth season of ‘Dance Moms’, which made its comeback on June 4, 2019, after a hiatus of almost two years.

In the new season, fans of ‘Dance Moms’ will see Miller using a wheelchair as she continues to teach her dance students. She couldn’t wait to get back to doing what she loves the most and is hopeful that her physical challenges won’t stop her from being a good teacher. Miller has said that she is great at observation and picking up on what needs fixing. Using a wheelchair should not stop her from doing this.

When the new season recently aired, it came back with a new name which is rather apt; ‘Dance Moms: The Resurrection’. The name is supposed to represent the fact that the show has returned after a long break, and also that Miller has a second chance at life.

The new season kicked off with a one-hour special and then a premiere titled ‘The Return of Abby’. In the premiere episode, viewers saw how Miller had gone through a long and difficult journey to regain her health and get back into the dance studio. Miller is unmarried and has no children, so her dance studio and taking part in the filming of ‘Dance Moms’ truly is central to her life.

Viewers can look forward to watching more of Miller’s progress in the new series of Dance Moms as she continues to face her challenges while running her dance studio. Viewers will also see Abby Lee Miller returning to her routes in Pittsburgh, Pennsylvania. She previously moved her dance school to Los Angeles, California, during season five of the series. Now that she has returned to Pittsburgh, she has a new team of dancers and their moms to whom viewers are introduced to during season eight. Therefore, there is a lot for fans of the series to look forward to in the new season. 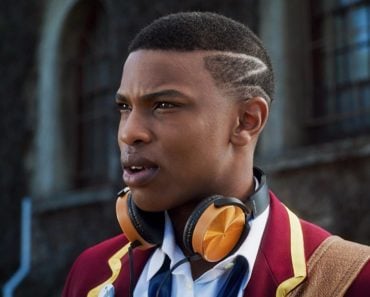 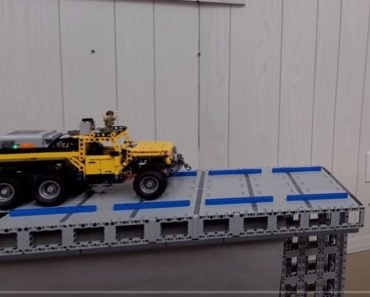 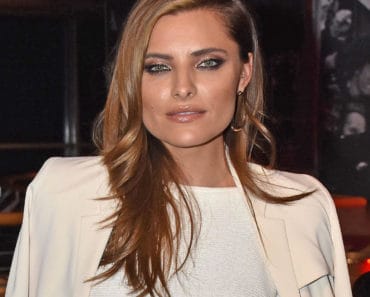 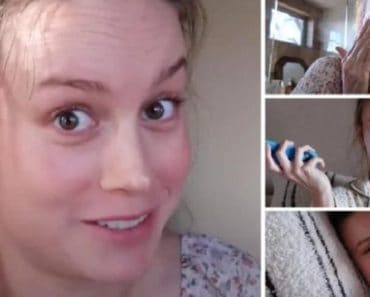 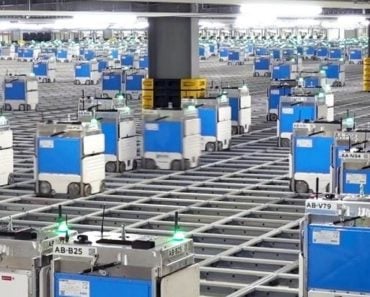 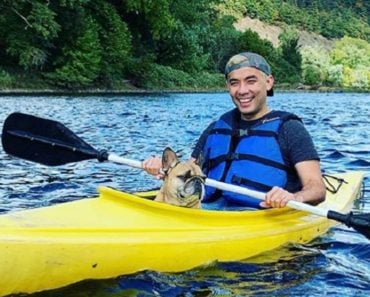