Home
Television
The Voice
In the History of The Voice, These are the Most Successful Winners

For the past twelve years “The Voice” has been delivering high on talented singers who have gone on to have successful careers. Not all of the season winners have enjoyed equal success. Some have shined brightly and then faded while others have gone one to achieve their life-long dreams. Here are the top five most successful voice winners of all time.

The season 3 winner of “The Voice” has gone forward with a moderate amount of success after her big win. Republic Nashville signed her on and she released the album “Frame by Frame” with the label in 2013. Her popularity has grown since touring with Darius Rucker, Dirks Bentley and Tim McGraw. She has plans to continue with her touring in the upcoming year but we don’t know who she’ll be with yet.

Season 4 winner Bradbery earned the distinction at just 17 years of age. Under the tutelage of Blake Shelton, she honed her craft and after her impressive with she signed a contract with Big Machine Records.  “Heart of Dixie” was released in the summer of 2013 as a single with her debut album to follow in November. In 2014, she was honored as “my Day” was a featured song at the Winter Olympics in Sochi. She was the poster child representing the promotion of the games. Her new single “Friend Zone” is scheduled for release in August.

Jordan won Season 9 of “The Voice” and has since gone on to return to the show to sing a song from his Christmas Album titled “Tis the Season.” Jordan has also made numerous special appearances including singing of the national anthem for ball games. His perfect pitch along with unreal voice control has earned him a great deal of attention and respect early after his victory on The Voice representing team Adam.

Winner of Season 6 of “The Voice” was a team usher contestant. He has held steady gigs since the win and he is enjoying making appearances in Indiana close to his three children. He appeared in “Pippin” a broadway show and is now finishing work on his first full length album. A release date has not yet been established.

The sixteen year old season 8 singer replaced Danielle Bradbery as the youngest winner of the show. Sawyer of team Pharrell earned an immediage contract with Republic Records. He is currently working on his first album. In between studio sessions, Fredericks is busy with live performances during the summer months. He hit the gate running and is busy building a reputation and a career in the folk genre of the music industry.

These five top contestants and winners have each attained a measure of success since their wins on the popular “The Voice” television show. Achieving mega stardom often takes years and although none have quite reached that goal as of now, they are still on their way up and making steady forward progress. Not all winners go on to reach their dreams so this group is in an elite class of movers and shakers who are working hard to earn their place among the already established greats of our time. 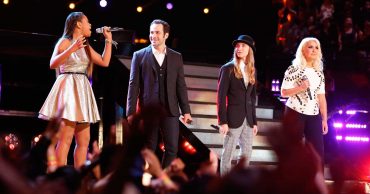 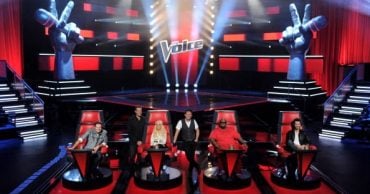 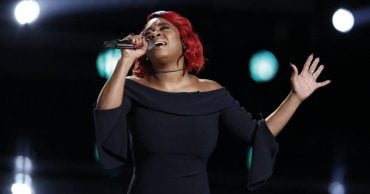 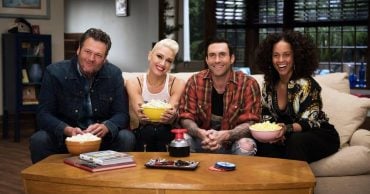 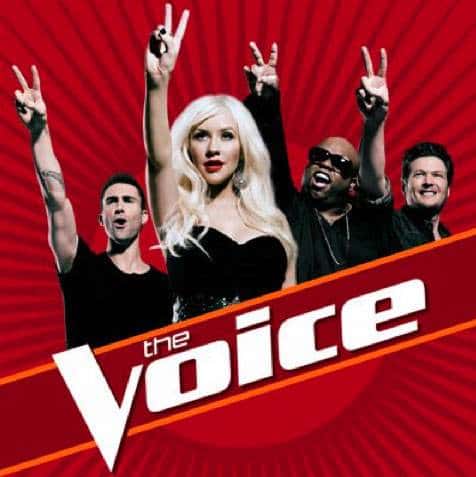