This looks like the ever-elusive snow tornadoes that people do claim are real that’s been found in Poland, but more than likely it’s a version of a dust devil, or Snownado as some have called it, that forms when a rotating column of air centers over a certain spot. The phenomenon is still very impressive to watch and many people would call it a tornado just to simplify it. There’s no real reason to bother with contradicting folks on the matter since it’s so much fun to watch and even just notice when they do happen to occur. Thankfully small, localized snow tornadoes such as this don’t tend to cause any damage and are usually very short-lived. Those that do last don’t tend to build enough to cause much damage, but there are actual tornadoes in the wintertime that can cause a great deal of damage.

Tornadoes usually need warm weather to form and to sustain their drive but can leave behind a cold front when they’re spent or have passed by. The damage done by a real twister is usually very extensive since they are rotating very quickly and are known to pick up large objects and in a sense fling them for a fairly good distance. How much damage is done usually depends on the force of the tornado and where it sets down. Obviously wherever it touches down there is going to be a great amount of damage to the surrounding area, but if a twister sets down in an area that is uninhabited the damage tends to be much less in terms of property and injury.

Those that have been through a tornado can attest to the fact that they are beyond frightening and are very devastating in their effects. While hurricanes are known to move in off the water, tornadoes tend to form over land and during thunderstorms. The devastation they can cause is only slightly less than a hurricane but their unpredictability is what makes them so dangerous. Hurricanes can be noticed before they hit and it is then possible to issue a warning to those that might be in the initial path. Tornadoes however are far trickier and don’t give as much of a warning before they touch down. Scientists have been attempting to map out tornado patterns for years and are at this point still trying to anticipate just how and where tornadoes are bound to appear. At this time they know that the Great Plains area is one of the most likely spots in America, but even then there are only minutes to prepare for most tornadoes unlike the days and possibly weeks there might be for a hurricane.

These fun little snow devils however are reminiscent of the dust devils you might see in drier climates as the columns of warm air begin to circulate and make themselves known with a smattering of icy particles. It’s almost as though nature is at play in that moment, enjoying a day off from being too concerned about itself and wanting to frolic a bit. It’s a nice thought anyway. 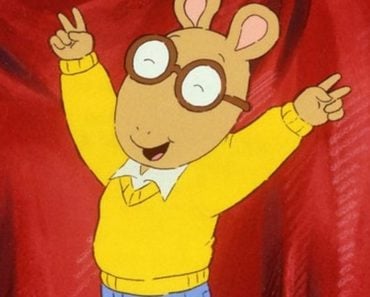 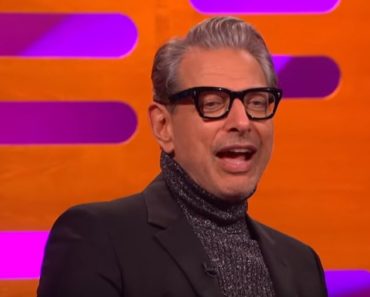 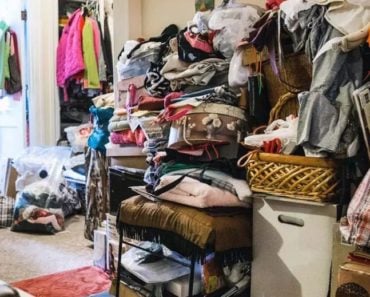 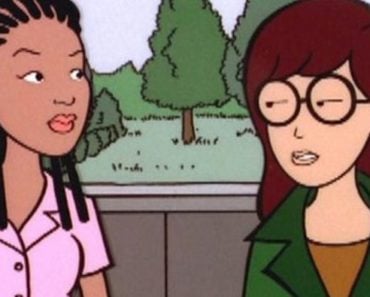 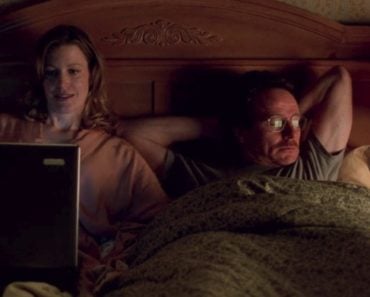 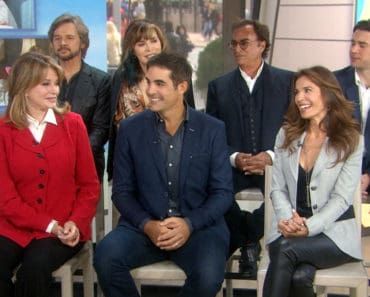