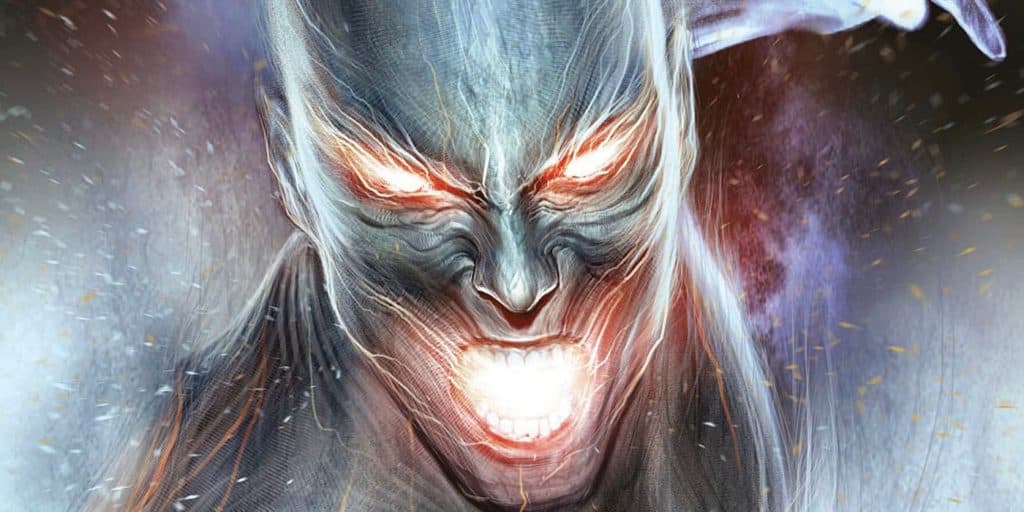 Being one of the toughest villains the X-Men have ever faced isn’t easy since the likes of Magneto, Apocalypse, and many others tend to take that spot with ease at times. There are likely a few reasons why people don’t know that much about Proteus outside of the comics, even though he has made his way to the animated series in the past, but perhaps it’s time that Proteus made his way to the big screen, or at least to his own series, limited or otherwise. The reason is that he’s an interesting character that should be able to be explored a little more and given a real place in the MCU since, well, he’d be a great villain considering that he’s troubled the X-Men more than once and his destructive powers could spill over into the rest of the MCU given his omega-level status. This is a mutant that can’t be contained by a host body unless they have an insanely powerful healing factor, and even that won’t stop him from burning the body out eventually since the power that Kevin MacTaggert is composed of is notorious for burning out host bodies.

Out of many of the X-Men’s enemies, Proteus is one of those that should have already been made into a villain the type of which even Apocalypse and Magneto would have issues with since his reality-warping abilities don’t discriminate when it comes to those that stand in his way. But he’s also one of the more tragic villains since he can’t exist as many other mutants do given the same power that makes him so terrifying. It would require a seriously advanced suit to contain Proteus’ energies, and while this shouldn’t be much of an issue to come up with in the comics, it’s often been seen Proteus has no desire to be contained, he only wants to live in a world that follows his rules, which are hard to fathom, since the chaotic nature of his abilities does lead to an ordered existence that he understands but seeks to impose on the rest of the world.

He has been defeated in the past since he has, or had, a serious aversion to metal, and this was able to be used against him at one point when he fought the X-Men. But a four-part story titled The Kings of Pain showed that he’d overcome that weakness and was forced to be reasoned with instead, as his power was slowly but surely tearing the surrounding world apart. A Proteus origin story might be kind of interesting, but it would need to be handled much better than the story of Legion, aka David Haller, the son of Professor Charles Xavier. It’s been said that Proteus is Charles’ son as well, but this was in the Ultimates version that Marvel rolled out years ago, so it’s fair to say that such a thing wouldn’t be used unless Disney, who would be taking the re-imagining of this character on, wanted to cherry-pick once again as they’ve done with Marvel and Star Wars for a while now. The point is that Proteus’ origin is bound to make a lot of people sympathetic to this character since he never had much of a fair shake in life considering that when his mutant abilities started to manifest he had to be put in a special cell so that he wouldn’t run riot on everyone.

But as it can be surmised, Kevin did escape and as a result, he started using host bodies, including his actual father, Joe MacTaggert, as he made his way into the world. His defeat came at the hands of Colossus the first time since the metal mutant exploited Proteus’ weakness and scattered his energies throughout the surrounding landscape. When the Kings of Pain story came along though, AIM (yes, the same used in Wandavision) used the villainous Harness and her son Gilbert to gather up the scattered energies and bring them back together. It almost ended up in allowing Proteus to remake the world as he saw fit, but after a philosophical discussion that could have turned quite violent, Proteus decided to end things then and there and ‘killed’ himself while leaving the world intact. That wouldn’t be the last time he came back, but after a while, he became helpful rather than harmful.

This character might be kind of a CGI or motion-capture nightmare since he’s made of pure energy, but he might also be a fun challenge since his ability to warp reality could become a neat series of special effects that might give a crew plenty to do and an interesting time when coming up with new effects that might work for the audience. On top of that, the X-Men do have a lot of powerful enemies, but Proteus is one of the many that has yet to really shine on screen.

Will Neo Surpass The Popularity Of John Wick?