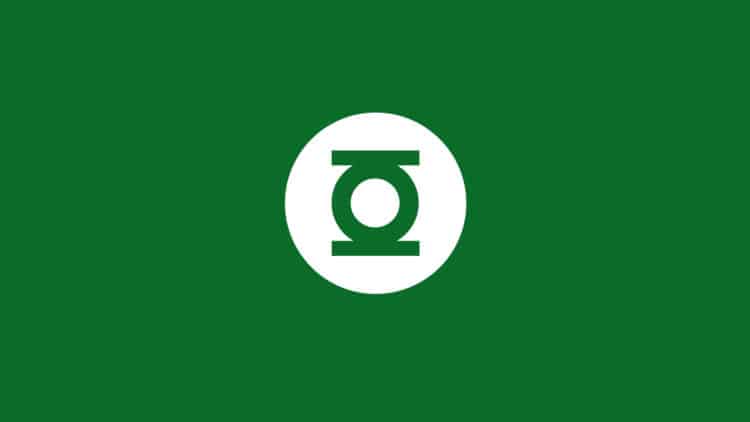 The Green Lantern logo is one that many upon many people know about and have drawn, seen, or emulated in some fashion since its inception into the DC universe. But the meaning behind it is exceedingly simple since as most people that read the comics know the Green Lanterns are all about willpower and it’s continued need to fuel the freedom of liberated beings throughout the many galaxies. In other words they’re all about willpower and the stronger one’s will is the more powerful they are, and the more capable they are of controlling the powers that the ring bestows upon them. The Green Lanterns are protectors of the galaxy and as such are required to have very strong wills. In fact the symbol itself is said to either be the representation of the lantern-like apparatus that gives the Lanterns their power or the depiction of two parallel lines being separated by the ring between them, a clear example of willpower. However it’s taken its due course in being created and used so widely throughout the years.

There’s a few things that some people probably don’t know about this logo.

The logo wasn’t used right away when the comic started up.

Elements of the logo would appear in 1941 but they wouldn’t be pulled together until around 1969 when a slightly different logo was used. This was similar to the one that’s in use today, but with minor differences. By the 70s the logo was still changing into what it would eventually become, but in all honesty throughout the years the current logo did manage to make an appearance, though it was never fully adopted or noticed by a lot of people until later on. It’s amazing how something like a logo can cause such a difference in a character considering that people are often more interested in what they can do versus what is on their uniform. Of course if an artist was to suddenly change the uniform in a drastic manner, as has happened in the comics, many, MANY times, people will notice. But in the current memories of those reading comic books the Green Lantern logo has been around for decades and doesn’t seem to have changed all that much.

The symbol isn’t indicative of the other corps that have been created over time.

As other corps have been created throughout the years the Green Lantern’s logo has remained largely unique, as has the name, since giving over the description of “corps” and “Lantern” would make everything seem to come from Oa when really the idea is about the only thing that has managed to inspire other corps to exist. That idea is still sound since it’s been held onto for so long, but the evolution of the idea is something that has taken its own course as writers and artists have been allowed to do what they will with the given material and create new groups that either challenge or ally with the Green Lanterns when it comes to the comics. Obviously Sinestro and his bunch are continual enemies while others could be said to be allies at times and yet separate entities altogether. But the willpower of the Green Lanterns seems to be a big trump card since will tends to override many other qualities and emotions that might be used as weapons and/or tools.

The Green Lantern looked very different in his first appearance in the comics.

Back in 1940 when the Green Lantern appeared in All-American Comics he didn’t sport an entirely green outfit as he would come to do later. Instead he had a red top that was contrasted by green pants and a dark cape with a green lining on the inside. He had roughly the same mask and had the lantern that helped him craft a magic ring that would grant him power. The original lantern was said to be magical however and was found by the first Lantern to don the title. The ring had to be charged ever 24 hours and couldn’t affect anything made of wood in a direct manner. So it’s fair to say that things were pretty different in the days of the first Lantern since a lot of what’s seen as normal now probably would have seemed outrageous back then. As the times have changed however so have the origins of the Lanterns and the abilities that they harbor. Where the original Lantern, Alan Scott, was afforded his powers due to magic, the Green Lanterns that came afterward were more of a celestial, scientific origin. Eventually Alan Scott was revamped into the character Sentinel, and his powers were said to come from nature instead.

So things have changed a great deal when it comes to Green Lantern, the logo, and the history, but to date he’s still one of the more underrated heroes in the DC universe that’s just waiting for a successful revamp. 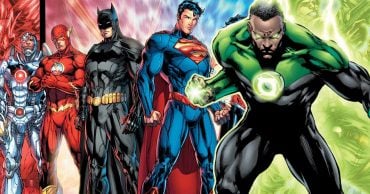 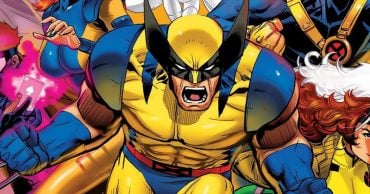 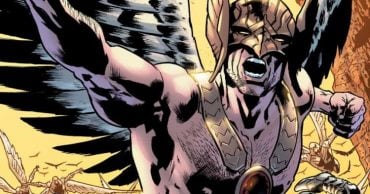 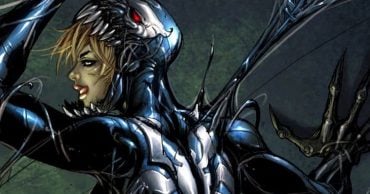 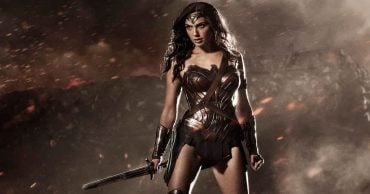 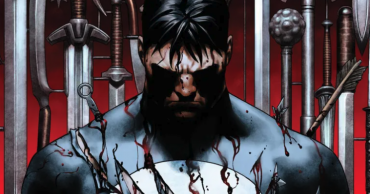