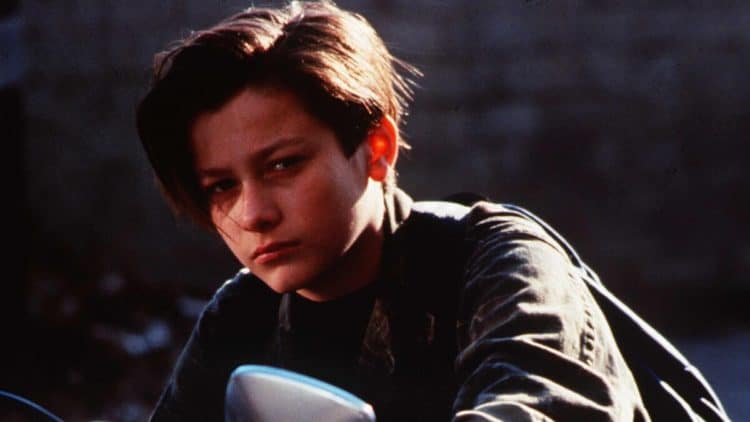 This discussion/debate has been said and done and done and said before, but there’s still more to say since the fact is that a lot of stuff was glossed over when Terminator: Dark Fate came out. One of the biggest store spots that a lot of fans tend to point out since the excitement of bringing Edward Furlong back into the mix and seeing another version of John Connor was something that people wanted to experience. The truth is that the character of John Connor has been played by a few people, and not always in a way that a lot of people could stomach since some believed that Christian Bale was too over the top, Nick Stahl was too dramatic, and Edward was still just a kid, so there was no way to know what he was going to be like. But through it all, John Connor was the savior of humanity in the eyes of many and the guy that needed to be kept alive no matter what. The fact that he was killed off in the first several minutes of Dark Fate didn’t sit well with a lot of people, and it has everything to do with familiarity and little to do with gender.

The fact of this movie is that John Connor ended up being a name in the first movie, then an actual person in the movies that followed. While it’s very true that the story went in multiple directions and never really appeared to get better than the second movie, it’s also an agreed-upon fact that John Connor was still the accepted leader of the resistance and the key figure that was needed to win the war. But where the other movies did their best to keep up with the constantly changing storyline, Dark Fate came rolling in encased in plot armor that would allow it to take place after Terminator 2 and proceed as though the other movies had never happened. That was a bit of a mistake on James Cameron’s part, no matter how many people will defend such a move.

Dark Fate made a few mistakes in fact, and while the character of Grace was pretty badass, her inclusion, and Dani’s, came at the expense of the investment that fans already had with John Connor, for better or worse. One big problem is that not only did people not know who Dani was, but they also had no reason to like her, nor did she appear to have earned her spot in the story. Some might think that this doesn’t matter and that accepting another character should be easy since the story was laid out in a way that was simple to follow and was challenging in some ways but not so much that people couldn’t follow what was being revealed. Confusion in a Terminator movie is fairly common, as the continuity appears to change a bit with each movie. But switching things up in such a drastic way as to change the main protagonist was a big risk, since even the idea that many might accept it was a gamble. While John had to work up to being the awesome commander he was destined to be, Dani was shown being awesome in Dark Fate, kind of, almost right away.

The simplest explanation as to why this bothered people is that she didn’t earn it, the stakes didn’t raise or change nearly enough when it came to her character. The idea was that she was saved by Grace and then told that she would eventually become the greatest leader of the resistance. That’s a lot to dump on a character right away, especially since it comes on the heels of shifting gears in a massive way that a lot of people weren’t able to see coming the right way. The announcement of Edward Furlong’s appearance in Dark Fate had a lot of people excited since he was the first representation of John Connor in the modern period. But what it boils down to is that Dani didn’t have any buildup, she didn’t have the kind of lead-in that John had, and she felt like a paper savior to be fair, someone that might have stood up to show that women could be tough, but didn’t have much of a history to draw upon for inspiration.

There’s absolutely nothing wrong with a woman being the leader of the resistance, but instead of leading people into it, James Cameron pulled an impression of The Crow with John Connor. In other words, John was made to look like he was doing well and then was made to look very dead in a short period. And then Dani, Grace, and even Sarah Connor were slapped together eventually in a manner that made audience members feel rushed into the story without enough warning or opportunity to get into the new characters. Dark Fate didn’t do itself any favors by killing John Connor in favor of Dani and Grace. 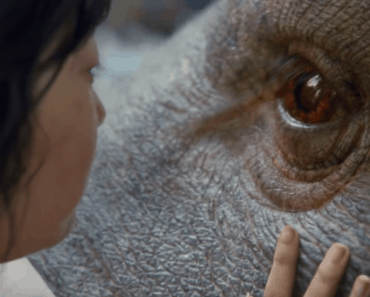 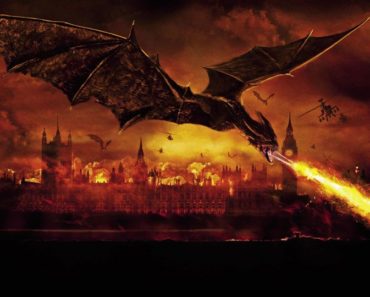 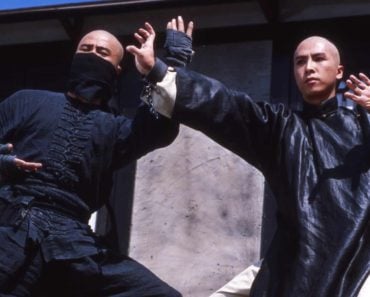 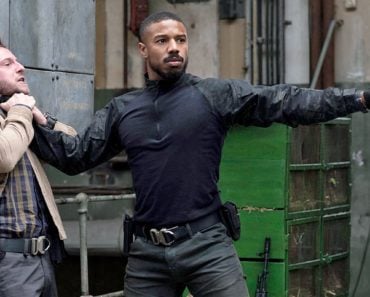 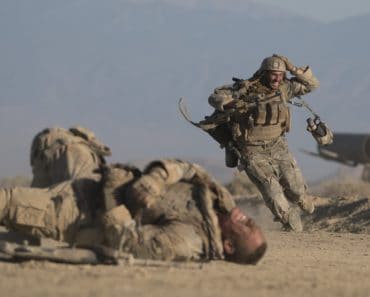 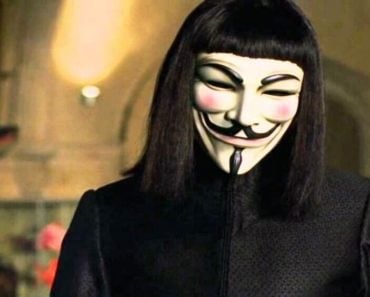