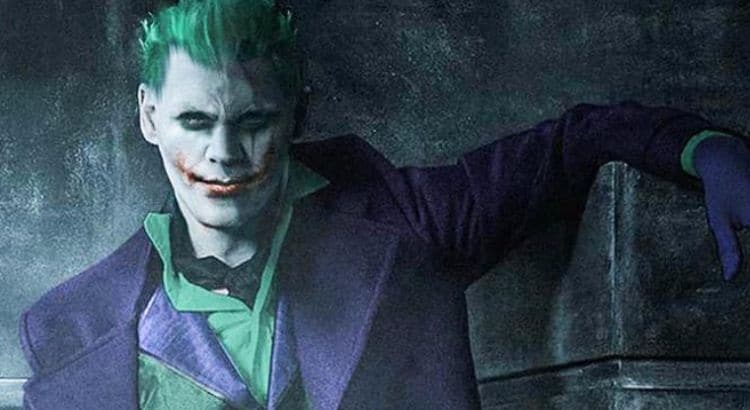 I can definitely agree with Jeremy Dick of MovieWeb that the upcoming Batman movie is already filled with villains that will be giving the dark knight a run for his money, especially if he’s going to be shown in his early years, but having a Batman movie without the Joker, especially a movie in which he’s not starring with any other hero, feels kind of awkward. But then again if a Joker is selected for a sequel, as a lot of people are thinking that this current version will be given that luxury, it might also feel as though the studio is seeking to copy Christopher Nolan’s formula given that Heath Ledger showed up in The Dark Knight while Ra’s Al Ghul had the honor of being Batman’s first big enemy in Batman Begins. As far as Johnny Depp taking over the role of the clown prince of crime it doesn’t sound like a terrible idea, but there are a few other names that might bear consideration before he’s allowed to stroll in. Willem Dafoe and Macaulay Culkin are possible contenders as many fans have already chimed in on the prospect of casting either one of these men for the role, though some are now leaning heavily towards Depp following the arrival of BossLogic’s fan art. But am I the only one thinking this, or does the Joker look make Depp look fairly unrecognizable? Maybe it’s just the artwork, but it really doesn’t look like Depp all that much.

I removed a moustache…. #joker #johnnydepp

That being said there’s an interesting point to be made about the Joker and Batman in the movies. If you go by how they’re paired up there’s something you might note if you take the time to slow down and pay attention, since the two are matched in a way that a lot of people might not see. It is a matter of perspective of course, but it’s also kind of noteworthy since if anyone bothers to look, each pairing has been pretty much on point. Adam West and Cesar Romero were both over the top characters that were kind of cheesy in the delivery of their lines and were definitely suited for a low-tech and somewhat childish version of Batman. There’s no insult intended since it’s a fact that the Batman movie with Adam West in the lead was kind of hard to watch without cringing every now and again at a horrible line or less than believable fight scene. There was a reason that the screen would switch to the POW!, BAM!, and other action words that came up during several action scenes.

Michael Keaton and Jack Nicholson were perfectly matched since Keaton had to be straight-faced and serious where Nicholson had free reign to do what he wanted and just go nuts. Keaton did get a little crazy at least once, but it was more for effect than anything, and it set up a moment that was actually one of the most enjoyable of the movie. Val Kilmer and George Clooney didn’t have to worry about a Joker upstaging them, they each had their own villain in Jim Carrey and the double threat of Uma Thurman and Arnold Schwarzenegger. Is it any wonder that Batman Forever and Batman and Robin didn’t measure up? Christopher Nolan pitted Christian Bale with Heath Ledger, which had the effect of turning the Batman legend quite dark since Ledger took things to a wonderful extreme that could have continued had he not passed away in such an unfortunate manner. From there we were given a punk/thug-like Joker by Jared Leto that didn’t even get matched up with Ben Affleck’s Batman but somehow was just as ridiculous. One thought his superpower was being rich and one was basically a thug with bling. Then there’s the severely unbalanced Joker that we were given by Joaquin Phoenix, who won an Oscar for it no less, and was just as disturbing without a Batman as he might have been with one to be fair.

So what would Johnny Depp be like as the Joker? Christopher Fiduccia of Screenrant has another bit of fan art that people might want to look at. Would it be some insane mixture between Grindelwald and Captain Jack Sparrow? Or would it be a new level of psychotic that we’d see? As of right now that point is kind of moot since the idea is more of a rumor and a desire, not much else, especially since he’s just one of the guys that might get picked for the role if anything ever does come of it. But the Batman without the Joker just feels incomplete somehow, and definitely indicates that he needs more than one villain to take the place of the most notorious of Batman’s villainous enemies. If he does come back for a sequel to the upcoming movie it might feel as though someone decided to copy Nolan’s idea, but it could be interesting to see who would be picked. 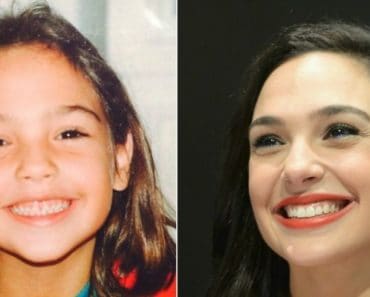 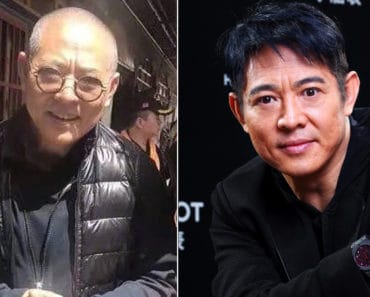