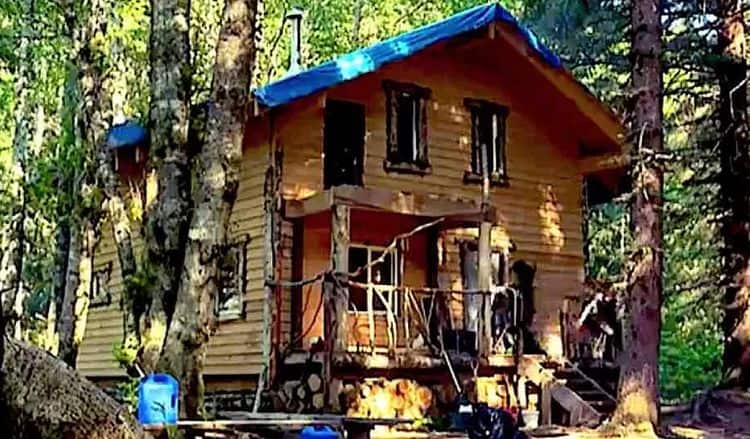 Reality TV shows have found a significant audience in the last decade, with many fans preferring to have this genre grace their screens. One such exciting program is the Alaskan Bush People. The show features a unique concept, following the movements of the Brown’s family as they try to survive the wilderness. The program premiered in 2014, and as at the end of 2019, it was renewed for an 11th season with a total figure of 84 episodes as at mid-January 2020. One of the standout developing stories from the series is of the Brown family living off-grid in the Alaskan wilderness.

Background Of The Show

As from Heightline, the Brown family decided to venture into the Alaskan wilderness for a home. Alaska is synonymous with rugged terrain where most of it is covered in snow. The condition of the area makes it inaccessible looking at roads and other vital amenities such as electricity. Despite the lack of these services, some families still make Alaska home, and live comfortably in the ruggedness. One such family is the Brown family, consisting of couple Billy and Ami and their seven children. The family decided to go off-grid to have a firsthand experience of the expansive Alaskan frontier. For most of the series, the family lived in the snowy environment, and it helped push the storyline of the program as being in the wilderness. The concept captured the attention of several fans, most of whom have kept up with the show until its last episode. If you are a keen follower of the show, then you know that the browns are not living in their cabin anymore. The family moved down south sometime in 2018. A compelling reason behind the move from Alaska was the cancer diagnosis of Ami Brown, the family’s matriarch, according to Nicki Swift. The news was shocking to most of the fans, especially after some brushed it off thinking it was not valid.

The House On Sale

Considering that the family moved out of their famed house in Alaska, it now unoccupied and up for grabs. With it being on sale, some fellows may be interested in the real estate. The question is how much does the Alaskan Bush People’s house cost? The house is decent and attracts an impressive price tag of $795000, as evident from Zillow. Many may argue that the price is entirely on the higher side. The following are some of the features that make the former Brown’s house worth its quoted price tag.

Is The Price Worth It?

Still focusing on the Alaskan Bush People’s house value, the question is if the price is worth it. While it may be higher compared to other regions to the country, its features step up to defend its cost. A supporting feature is the land which is roughly 30 acres in area. So yes, it is worth it, and presents you with an excellent investment or a place to call home far from civilization.

The Alaskan Bush Family comprising of the Browns brought a unique concept to reality television focusing on living off the grid. They showcase their survival skills in Alaska’s wilderness though some followers of the show claim it is scripted. One of the game-changing events of the show was the cancer diagnosis of Ami Brown. The situation compelled the family to move to civilization for proper medical access. The move left the house empty, and it is currently on sale. Its price stands at $795000, which is worth it focusing on it’s features. It is a good purchase as either an investment or home and you will also benefit from an extensive tract of land on which the house stands on.