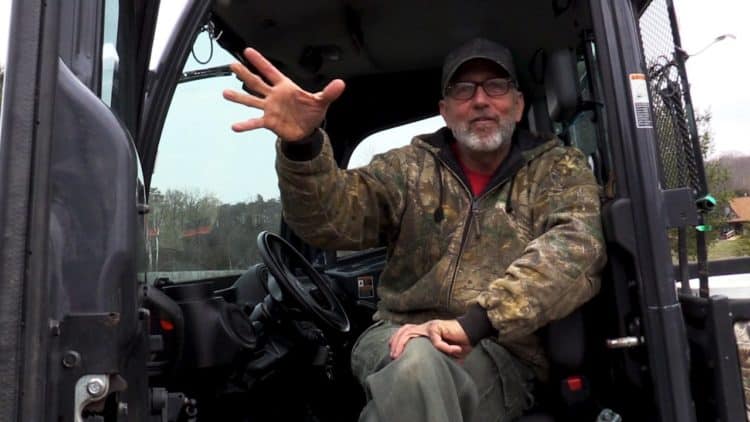 It might feel like a lot of people are punching down or even going below the belt at this point considering the fact that ever since Tiger King came out on Netflix it’s been seen that those in the exotic animal trade are being closely scrutinized and in many ways attacked for their strange and rather harmful practices towards their animals. As Noah Welsh of Screenrant goes on to talk about, Tim Stark, one of Joe Exotic’s former trading partners when it came to tiger cubs, is one of them. From a personal standpoint I can’t wait to see all of those in Tiger King nailed to the wall for their mistreatment of the animals under their care and whatever other shady deals they’ve had going on throughout the years, but figures such as Carole Baskin and Doc Antle have covered their butts a little too well at times to really dig into. Joe’s staff aren’t much better save for the fact that many would stick up for them just for the sake of reminding people that Joe kept a staff that was basically on their last legs, meaning they had nowhere else to go and absolutely needed something in their lives to keep them on the level. Going after them would be punching down in a big way, but talking about Tim Stark, Jeff Lowe, Joe Exotic, Carole Baskin, and Doc Antle isn’t exactly punching down, it’s an effort to show that what they offer people is in its own way a disturbing look at the harm that’s being done to their animals in the name of entertainment and the pursuit of the almighty dollar.

The fact that Tim Stark went into business with Jeff Lowe after Lowe helped with the ruination of Joe is more than a little shady but also incredibly opportunistic. However as it’s been seen Lowe is more or less a poser that has great aspirations for fame and fortune but doesn’t actually have much of his own apart from what was seen in the documentary. As a result there’s nto a whole lot of hope that Stark was going to be able to pull off whatever business he and Lowe were planning on, especially now that he has his own legal issues to deal with. The charges against him when it comes to animal mistreatment are disturbing enough, but to think that any of those involved in the keeping of exotic animals is squeaky clean is extremely naive, not to mention dangerous when thinking about the animals. At the moment Stark has been vilified just as much as the other breeders but hasn’t had the spotlight adjusted so it rests fully on him or the others, though that could easily change now that Joe is in prison and the media needs another target. As I mentioned, Carole Baskin and Doc Antle, two of the biggest names in the exotic animal world, are a little too adept at finding ways to clear their names, and Jeff Lowe is at this moment something of an easy target that people get bored with quickly. Emily Yahr of The Washington Post has more to say on this matter. So in a way, Tim Stark is the only one that’s really bound to take a lot of the heat that’s already been delivered to exotic animal breeders/keepers.

On a disturbing note though Tim Stark has openly stated that if anyone comes to take his animals from him that he would rather shoot the animals than give them up. That’s an animal lover right there isn’t it? Shoot the animals, don’t admit that you’ve been abusing or mistreating them in any way, just get rid of the evidence and make yourself look like a martyr for those that enjoy keeping exotic animals in their own private zoo’s. If there was ever any proof needed that Stark and many others are hypocrites of the highest order this is it, as many of them would gladly euthanize their animals before giving them up, meaning that they would rather kill the animals than admit to mistreating them, thereby making themselves look bad. It’s been said many times that big cat people are crazy, but this kind of confirms it since no matter how many times Stark wants to say that his words are empty threats, which they likely are, there’s that one percent chance that he and many others would actually take a step too far and do as they’ve said. Joe Exotic even said something similar during the documentary, and in reality it’s a shame when some folks can’t see their own faults and cop to them, especially when it involves the neglect of those they profess to care about. As far as Stark goes however, legal battles and death threats appear to be what’s on the horizon for a good part of what remains of his life. Some fans might support him, but many others are more than willing to vilify him and the others shown in the Tiger King without cease.