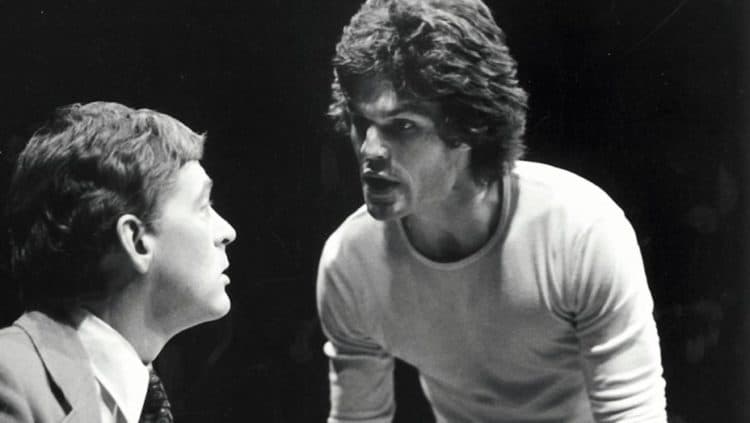 We have all made questionable decisions at some point in our lives which we ended up regretting about. The regret may have caught up with you either early into the decision or later on – but whichever the case, what’s done, is done. Such is the case for actor and author Harry Hamlin. He took on a seemingly harmless role, one that he thought would be groundbreaking but years later, he regrets ever taking on the role. At the time he was an in-demand actor and when he was approached to play a groundbreaking role in the film the 68-year-old actor thought why not? What was the role you might ask? He was to play a gay man in a film called Making Love. The ’80s were still a backward time and the idea of an openly gay man was simply unheard of. An actor openly portraying one was considered a career suicide. Warner Bros wanted Harry Hamlin to take part in the three-picture deal called The Clint. He eventually learned that the studio wanted him to take part in Lord of the Apes and Greystroke: The Legend of Tarzan and First Blood.

The Yale graduate decided that those deals weren’t for him and the parts were given out to Sylvester Stallone and Christopher Lambert respectively. He, however, didn’t lose because he decided to partake of the Greek mythology epic Clash of the Titans. He took a role in the movie because it allowed the young actor to work beside Sir Laurence Olivier who was his acting hero. Sir Laurence played Zeus while Hamlin played Perseus. The film wrapped up shooting in 1978 but took a whole 3 years before it was released in 1981 as the film’s producer Ray Harryhausen had to complete the stop motion effects. The movie gained the actor critical acclaim and he was considered one of the hottest actors in Hollywood. Arthur Hiller brought him in to read the script for 20th Century Fox’s new film called Making Love for his follow up role.

The film’s storyline centered on a married man confronting his own denial of his true identity and finally coming to terms with his sexuality. According to CNN, Hamlin stated that everyone in town had turned down the role. Director Hiller had pitched the film to some of the biggest names in the industry at the time for the role but everyone kept turning it down because no one could even fathom the idea of the openly gay world. Hamlin read the script and was wowed. The film was a first of its kind for a major studio like Century Fox and Hamlin had been looking for a substantive role that addressed real issues and this was it. He immediately signed on to the film that also starred Kate Jackson and Michael Ontkean. A decision which looking back on slammed the doors of his career on his face.

As production went on, Hamlin realized that he wasn’t witnessing what he had signed on as most of the script was toned down considerably. According to Hollywood Reporter, Michael Ontkean insisted the two rehearse their kiss but Hamlin insisted that since it was the first openly gay kiss on television, he preferred to save the kiss. However, this changed when cameras started rolling and Ontkean shoved his tongue down Hamlin’s throat.

Why was it a bad idea?

Hamlin played the role of a gay writer who becomes romantically involved with Michael Ontkean’s character, a doctor also struggling with his sexuality though married to a wife whose role was played by Kate Jackson. Hamlin now reckons that the role might have not been a bad one but for that particular period, it was well ahead of its time. In terms of reception, Hamlin says the film was ahead by 10 years and it ended his career completely. It was the last studio movie Hamlin ever made. Hamlin’s career took a nosedive until 1986 when he got a revival through his role on the television show LA Law as Michael Kuzak which made him a tv star. Hamlin says that although he regretted the decision very much in those years, he is now thankful that he did it and is proud of himself.

He says that he is constantly approached by people everywhere whenever he is in public who thank him for having introduced the world to what it means to be a gay man. Hamlin’s film career might have died after Making Love but he got a resurgence on television instead. He has since gone on to take part in other commended television roles such as the AMC series Mad Men which saw him receive an Emmy nomination for his excellent portrayal of Jim Culter. He also took part in cult shows such as Glee, Army Wives, and Veronica Mars alongside Kristen Bell. Other notable works that the actor has partaken in include reprising his role of Perseus in the video game God of War in 2007. Hamlin also has a writing career under his belt with the book Full Frontal Nudity: The Making of an Accidental Actor, a book where he shares notable moments in his acting career. Making Love did modestly at the box office but years later, the late Colorado billionaire Marvin Davis who had bought Century Fox constantly reminded Hamlin that it would have been the reason why Davis would’ve sold off 20th Century Fox because of his wife’s constant urging concerning the gay-themed film.

Young Hamlin might have thought that this role was a groundbreaking, game-changing role at the time but he had no idea that he would be pioneering other characters to follow suit. The LGBTQ+ community today is growing on a daily basis and having someone like Hamlin hit the ground for them must mean a lot. Almost 4 decades later, the show is a true pride film that is receiving its true glory, one which it was denied all those years back. 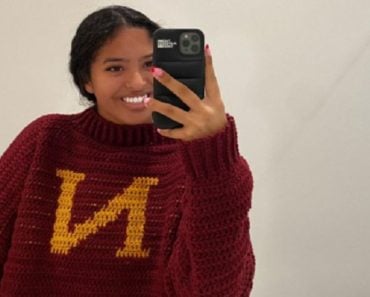 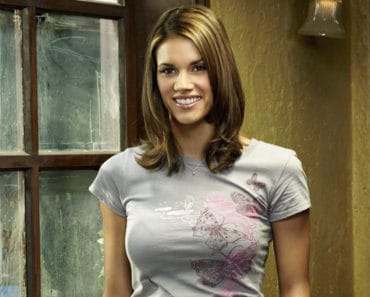 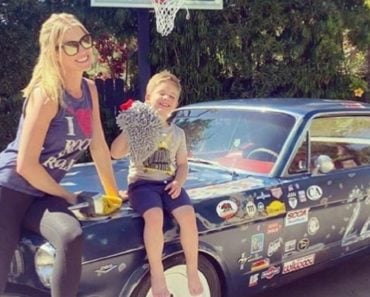 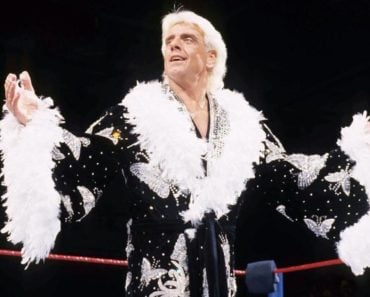 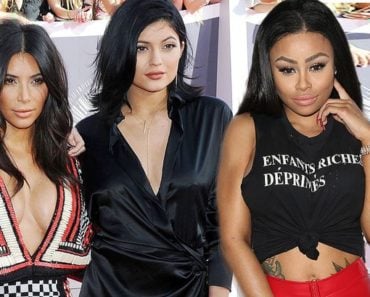 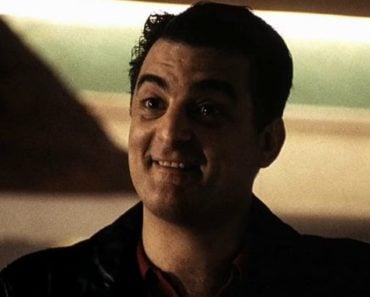