Can you imagine what those who love the play Hamilton would think upon hearing that the songs of the hit were given the Weird Al Yankovic treatment? The Hamilton Polka is something that might make a lot of people laugh or make some of them want to spit with anger. The latter isn’t usually the norm considering that Weird Al isn’t all about insulting the music he’s parodying. Instead he comes up with his own stuff and kind of just makes fun of whatever he’s singing about. He’s been doing this kind of thing for decades now and has always managed to get a laugh.

Hamilton of course has been picked up and absolutely loved by those that have taken to watching it and are responsible for the sold-out shows that have been produced since its premier in 2015. Countless people have praised the production for its wonderful showmanship and the story that it represents of Alexander Hamilton and how he came to be the man he was. Obviously he wasn’t perfect but he did what he could to be a good man at times and what he had to when he felt the need. That seems to be all that people can do throughout their own personal history at times, especially when it comes to how they wish to be seen by others when their time is finally up. George Washington is right of course, those that have passed on have no choice in the matter as to how they’ll be remembered by those that remain. All they can do is hope that they’ve lived a life of enough virtue that they might be spoken of kindly at times.

Weird Al Yankovic isn’t the type to simply slam something for absolutely no reason, and when he does it still comes off as comedy since this is what he does. His parodies have for a long time been something to either roll your eyes at and ignore or enjoy and get into for a while. After all it’s usually better to laugh and be merry rather than be dour and angry at a person for an imagined slight. Weird Al is the kind of performer that’s taken the heat for some of the stuff he’s done and still been able to explain it away by stating that he’s doing his own thing and not trying to make a mockery of anyone. If you watch his videos or listen to his music you can see that he’s telling the truth. While he does tend to make fun of certain cultures and ways of life it always pays to realize that for those who are offended there’s always the possibility of not listening and possibly changing the channel.

As it pertains to Hamilton he does his own thing like always and really isn’t disrespectful in the least. Those that think he’s being so don’t need to listen, but those that enjoy his music might get a kick out of it. He’s a pretty funny guy after all. 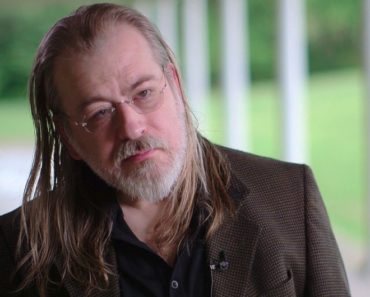 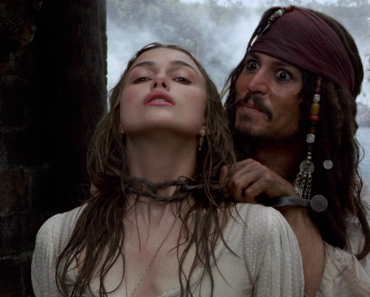 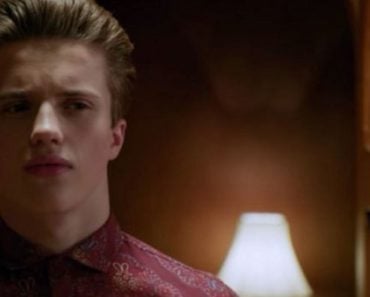 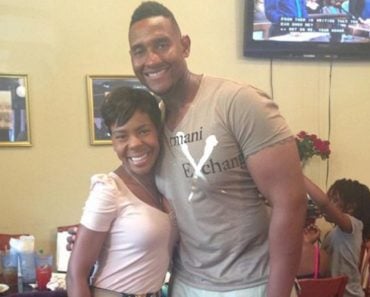 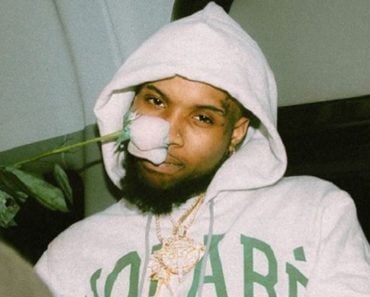 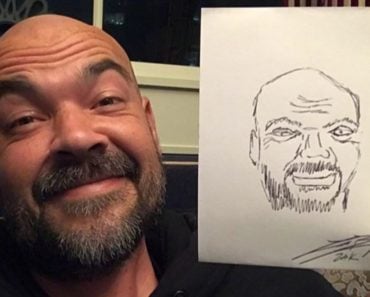