Guillermo Del Toro gets dark when he creates a movie, there’s no other way to say it. Perhaps that’s why I’m intrigued and somehow relieved all at once that his take on Pinocchio will not be coming out any time soon. I hat to say it really but the little wooden puppet has been tortured in so many ways and so many representations that it seems like it might be a good idea to lay him down for a rest as of now. In fact the last time I can remember Pinocchio being shown in anything was during the show Once Upon A  Time, and I had to force myself not to wince when I saw it.

The representation wasn’t entirely horrible, but it wasn’t something that I would have written about to be honest. Pinocchio has the capability to be much more than the Disney story that was created to make so many people fall in love with the wooden puppet, but it’s also a story that needs to be handled with care. There have been horror films that have starred the wooden boy and they were absolutely horrible to look at let alone watch. Making the little wooden puppet into a murdering savage wasn’t exactly the most believable story in the world, which is why anything on this level by Del Toro makes me sit back and wonder why I don’t go into screenwriting full bore and start doing something about these regrettable stories rather than kick back and continue to write these articles.

Maybe it’s because I know at this point that every writer and film maker goes in with the good intentions that are needed to stay optimistic when attempting to tell a story that’s been told a few different ways in the past. Or maybe it’s because I know that I think is great could be called garbage by someone that’s simply jealous that they din’t think of it. Del Toro is a great storyteller and an awesome director. He can create films that suck you in and absolutely overwhelm you in the greatest way, which is why I also said that I was interested in this idea. The teetering nature of the story however is something I feel needs to be watched closely and not taken for granted.

As it is Del Toro will be taking some time off after The Shape of Water is released. He claims that he’ll be taking a year away from his directorial duties to find out just what he wants to do next. Taking into consideration all he’s done to this point it’s not hard to say ‘go head, go find yourself again’ to such a man. He’s created some truly memorable films in his time and has earned a reprieve to see just what he can come up with in his down time.

I would almost urge him not to reconsider going at Pinocchio from another angle however, if only because the first rejection should be a sign that it’s a project that requires a lot more thought and care before going ahead. 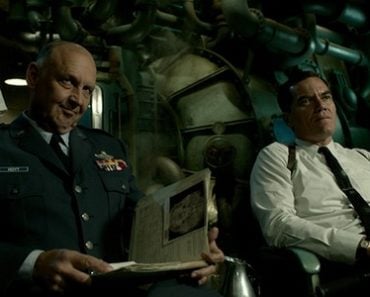 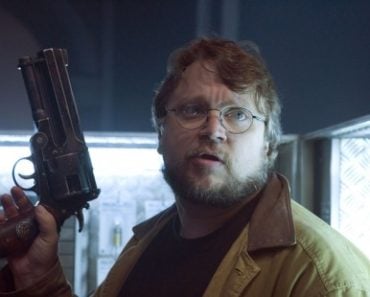 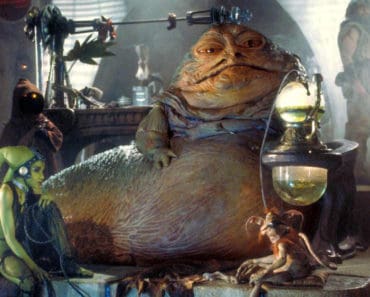 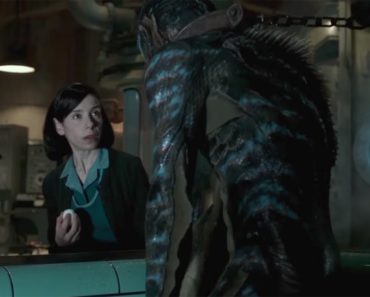 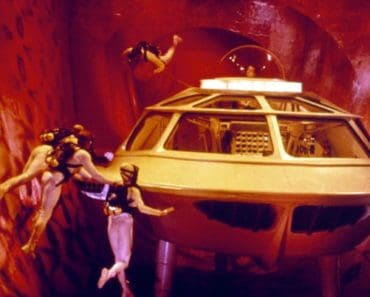