This week’s Gossip Girl came back swinging in the new year and K’Oed a win in my eyes. The episode title, “The Kids Are Not Alright,” fit the theme of the episode as our favorite Upper East Siders jeopardized their futures by acting like, well, “kids.”

Serena, Chuck and Eric vs. Lily

These three were so blinded with red in their scheme to take Lily down, that they didn’t think of the factors which got them to that point. 1) Serena tried to come on to a teacher, who turned her down, but still got ‘caught.’ 2) Chuck had an identity crisis and was willing to throw everything away, including that company, to escape his past. In doing so, his father’s company faltered. Lily DID try to bring In the end, the parents, Lily in this case, had to course correct Serena and Chuck’s mistakes, but their high school mentality made situations worse. Now Chuck’s company is in the hands of a ‘seemingly’ new villain Russell Thorpe, who is seemingly more intriguing than what Juliet brought to the table this year. Thankfully, Chuck and Serena came to their senses, but it was a little past the point of return, at least for Chuck that is.

To further drive the point home of kids run amok, Blair (hopefully) learned that her high school mentality is not going to cut it in the real world. While I share most young people’s goal to not end up like their parents when it comes to career goals, what is really wrong with Blair following in her mother footsteps? Blair wants to make a name for herself, and what is a better way to do that in something that you live and breathe? Fashion is Blair’s calling and her muse. While I hate she just figured that out now, it’s great she got that in her head nonetheless. But before that revelation came to her, Blair nearly shot herself in the foot.

While I didn’t hear what career Blair’s target belonged to, I’m sure that Blair’s antics would’ve done more harm than good in terms of the secretive detail surrounding the lady. Again, if Blair wants to make a name for herself then she will have to be adult about it which I am pretty sure is where she is headed now.

I’ve said it before and I’ll say it again: Wrong. On so many levels.

Dan couldn’t blame Serena for missing his appointment. That’s all on him. He’s a grown man and needs to know when to put business first and pleasure later. Serena is like a marathon runner with Dan being the equivalent to an gym school student. He can’t keep up, so why bother? Especially when she’s your… half-stepsister? Seriously, people, have we forgotten that Scott doesn’t exist?

It seems as if the writers are about to take us down that route. It would be an interesting pairing and would provide more internal conflict than external. The pairing could also be a lesson of humbling for both parties. I say it’s really needed. Can we make it happen now, please?

I’m really intrigued at what these two have up their sleeve. I also hope that they stay longer than February sweeps. Chuck has another adversary to add to his Club of Villains, because seriously Jack Bass was becoming a bit overused. It would be somewhat shocking if the Thorpes turn out to be actually adversaries instead of enemies. It seems like they are really checking all their bases, especially after hiring Captain Archibald, who seems prone to relapse as soon as he gets the chance. Could Russell Thorpe be banking on that? Also, what’s up with this tryst between Chuck and Raina? Is it a means to pry information from the enemy or something more than that? I’m very hyped to see where this plot thread ends up.

A favorite of mine already, “The Kids Are Not Alright” might go down in GG history as the episode where the kids might actually start acting like mature adults. If not, I will still love it and the show. 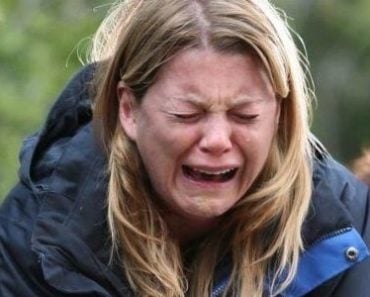 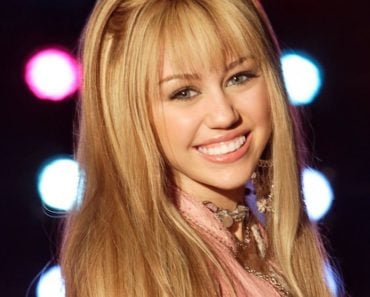 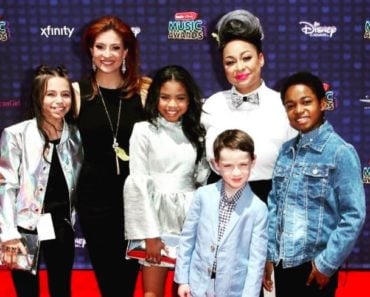 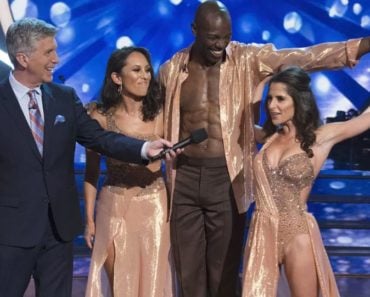 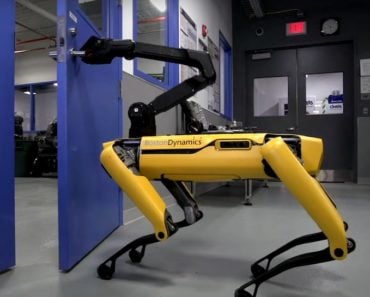 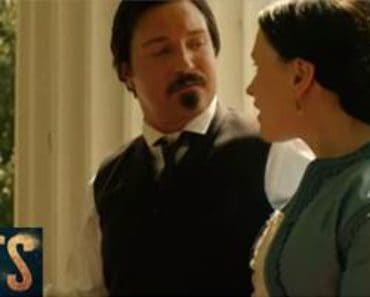