Home
Television
The Problem with TV Adaptations of Pre-Established Fiction 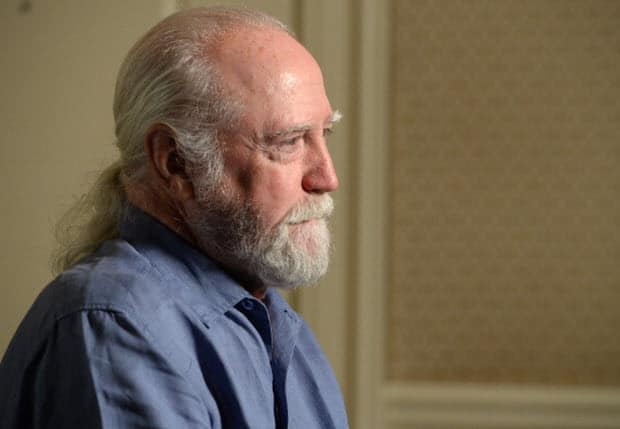 So the biggest news rumblings around in the “will they or won’t they” land of TV adaptations is “they will” and the adaptation is set to be the wonderfully twisted Garth Ennis comic series, Preacher. It is said AMC may be taking this project on, and this has caused quite a stir in the comic and TV world. Some think Preacher falls into the “unfilmable” category for just how far-reaching it is and just how dark and unsettling it can can get at times. But, AMC have proven with Walking Dead that they can handle and adapt a mature series for TV. Yet, if you ask fans of the source material, they most likely agree AMC has done a decent job, but they are also quick to point out that AMC have no so much adapted Walking Dead, as re-imagined it for TV. While it is still good, many say it is NOT Walking Dead. It it just a zombie show with some similar names and themes. So this leads me to ask, will the same happen with Preacher? And at that point, should they just go with a different name and idea and fully make it their own?

You look at a show like Game of Thrones, and you can see, they mostly stick to what was written in the book. That is also because it is HBO and they can get away with anything. True Detective is another show that seems to be sticking true to the original source material. But again, HBO has way more freedom to do so. What about AMC? Well, first we have to look at their track record for creating compelling TV. AMC is an amazing network, and they obviously have NO problem pushing the envelope as far as it can go. There have been moments on AMC shows that have shocked me that they were allowed on TV. So in that sense, it is not like they can’t push the envelope and keep it as close as possible. So why do they go so far off the rails on a TV adaptation like The Walking Dead? Actually, I think I have a pretty good idea why.

One, spoilers. Game of Thrones fans have proven that people LOVE to yell out spoilers to other people. By changing the story up a bit, they can keep that from happening. They want to ensure that the story has at least some original twists and turns to keep everyone watching. But, at what point do you take so many liberties that it is no longer the same story. Perhaps “takes place in same word as…” would be a nice little piece of info to add. Or “inspired by”. But to imply it is an adaptation of something, and then having it be totally different, well, that kind of messes with the fans.

My point is, I love AMC, but I don’t want a watered down version of Preacher, and if they keep up with how they have done their other adaptations, I fear that may be what we end up with. Keep in mind, it will still probably be awesome and inherently enjoyable to watch, but that doesn’t mean it’s Preacher.

That, my friends, is the challenge with TV adaptations. Especially if the source material is as beloved as some of the stuff AMC tackles. In the same breath, if anyone can do, it will be AMC.

Well, Netflix or HBO are good, too. So is Showtime, sometimes. Man, AMC, don’t mess this up.