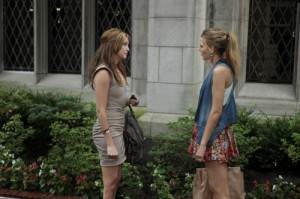 A storm hit the Upper East Side last night on Gossip Girl… and her name was Juliet Sharp. With all of our favorite members of the UEP clique (sans Jenny) back in NYC, last year’s issues can be dealt with the way they need to be: face to face.

Juliet went after Serena full force last night and she’s doing it all for the love of some scraggly looking Calvin Klein model in prison. Who could this guy be? Have we seen him before? If not, what could he possibly want with Serena van der Woodsen? I’m loving Katie Cassidy in the role of Juliet, and wished like hell that she didn’t get exposed so early in the game when it came to the Hamilton House incident (more on that later). Juliet was just displaying how dirty she could play, but she was called out the sandbox a little too soon for us to know how evil she can get. Now, Serena and Blair will be on the look out for future attacks. Although, Nate will serve as a decent decoy for now.

We Still Have High School on the Brain, Blair? Come On!

Everyone who knows me and my love for Gossip Girl will tell you that I don’t care for Blair’s social dominance crap and tonight only furthered my ire. When Serena makes the remark of college actually being like high school and Blair excitedly responding that she wouldn’t have it any other way was a bit much. Plus the reintroduction of Penelope and more minions just soured my entire mood for the storyline, because I honestly thought that the characters had out grown that foolishness. Last year’s portrayal of college life on Gossip Girl was more plausible than what I saw tonight, because social cliques are not 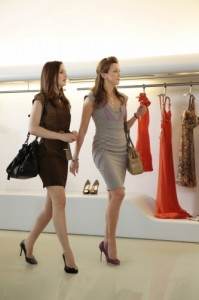 the big picture there. If anyone still believes or follows cliques that deeply in college, I heavily feel sorry for them once they enter the real world. But I digress.

With that said, I was surprised and happy at how Blair didn’t let social dominance completely blind or screw up her friendship with Serena, which is what really matters. Although I wished the smackdown could have occurred a bit later, the reveal got a huge laugh and cackle from me. Bravo, girls.

Chuck Bass being a changed man was the repeated mantra in this story line, but the funny thing is that the more this was uttered, the more it seemed that either those around Chuck didn’t want or get that this could be a possibility. For example, what sense did it make for Eric to bring up the incident from Season One? Why is Rufus so stubborn on something his own daughter consented to? Why is Blair trying to tear down Chuck’s happiness? All these hang-ups led Chuck to hurt Eva, someone he truly cares about, which in turn kinda sets him back a few ticks from his road to redemption. To my knowledge so far, Eva’s an innocent, like Alice in a cruel Wonderland. She’s out of her element and with that being forced in her face directly (Blair) and indirectly (Rufus and Eric), it’s going to lead to something drastic in the long run. Mark my words.

This story line broke my heart, because it had so much potential instead of being Georgina’s latest scheme of the year. Something told me that this wouldn’t stick, but I held hope that Dan would have something to do than bed hop from a multi-arc guest star to Vanessa and Serena. Now with Georgina and Baby Milo gone, expect Dan’s eyes to start wondering. Despite Vanessa and Dan having the best relationship besides Rufus and Lily, steady relationships are boring, which means that the Dan/Vanessa love nest is about to be rocked. Whether that means Serena is going to do the rocking is unknown, but I hope it’s not. That ick factor is just uncanny.

So what did you guys think about tonight’s episode? Respond in our Forums and participate in this week’s poll! Should Blair kill the social hierarchy mess? 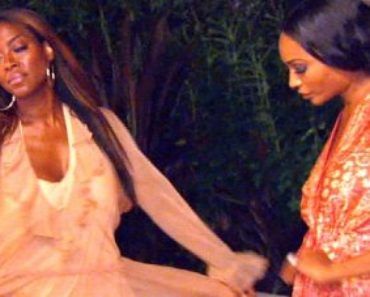 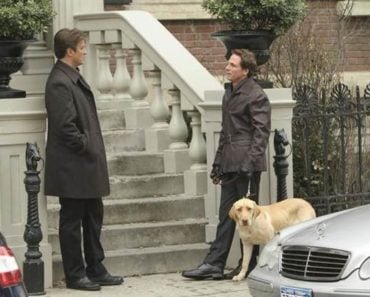 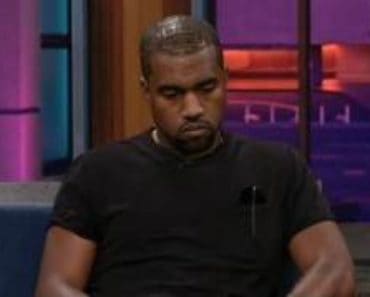 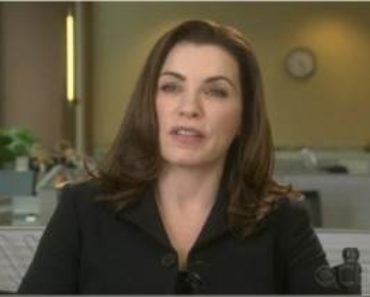 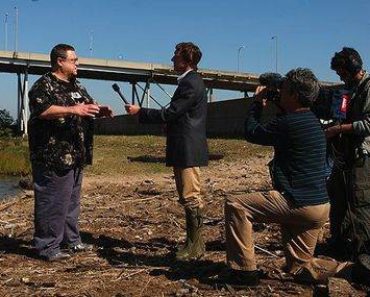 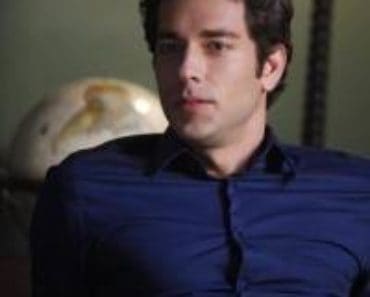