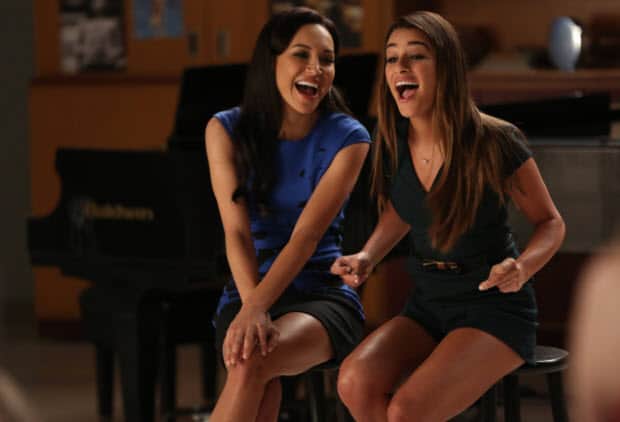 Last night’s episode of Glee, “New Directions,” is the conclusion to last week’s 100th episode, and despite many people believing that the glee club would somehow be saved (even though Glee itself is moving to New York on a full time basis for the rest of the season), the series impressively sticks to its guns and officially cancels the glee club. By episode’s end, the seniors have graduated, the newbies have reflected on how glee club brought them all together, and the choir room is emptied, door closed and lights shut off for one final time. It’s a sad, powerful way for Glee to close out its time at McKinley, and while the end result of the glee club actually being over may feel like a somber conclusion, the majority of “New Directions” is a celebration, as each of the original glee club members (and the new kids as well) get their chance to say goodbye. And if there’s one show on TV that’s pretty perfect at nailing goodbye episodes, it’s Glee.

Before I get too much into the nostalgia-filled excellence that made up most of “New Directions,” let’s first discuss the major storyline that has been building up over the last couple of episodes: the feud between Rachel and Santana, which Brittany helps end, as she almost immediately points out that Santana doesn’t truly want to win the role of Fanny Brice in Funny Girl. Santana really just wants to win.

Ultimately, Santana tells Rachel that’s she dropping out of the show but that she’s doing it for herself, not Rachel, and perhaps a little too quickly, the two of them reconcile and perform an awesome number together in the choir room, where they literally bring everyone to their feet just by sitting on stools and singing. I wish that the Glee writers had dug more deeply into the issues that spawned this fight between Rachel and Santana; however, I was pleased that we finally got an understandable motivation for Santana’s actions and that she also acknowledge the fact that Rachel has been dreaming of playing this part since before she was even born.  Plus, whenever Santana and Brittany get back from their trip and return to New York, it will be awesome to have Rachel and Santana as barb-trading friends again rather than full-blown, antagonistic enemies.

Aside from story progression on the Rachel/Santana front, we also find out that Quinn and Puck will be trying a long distance relationship (which will sadly take place off screen, although I’m so glad the two of them got their “happy ending”), Blaine, Sam, and Artie are all officially going to New York, and Tina will be attending Brown in the fall. However, all those plotlines fade into the background compared to the driving story of the entire episode: saying goodbye to the glee club.

While some could argue that all these performances of old songs and the original members coming back are purely fan service, I would counter that argument by saying that in order to fully let go of the high school setting of the glee club and move onto something new, Glee really needed to remember its past and honor it. By allowing so many of the original cast members to come back and not only interact with each other but also perform together, the series was able to pay tribute to storylines and songs of the past while also using them to head forward into the future.

And nowhere is that idea more present than in some of the episode’s final moments. When the glee club, under the direction of Holly Holiday no less, comes together and makes a video for Will’s kid, so that he or she can know what type of man his or her father is. When the glee club stands on that stage in the auditorium for one last time, its original members (led by Rachel) the first to appear, before being joined by everyone else, to perform Don’t Stop Believin’. When Sue and Will have one final conversation together in the now empty choir room, as she commends him on not only being a worthy adversary but for also changing kids’ lives, informing him that she got him an interview at Carmel High to coach Vocal Adrenaline. And it’s most certainly there in the episode’s last scene, where Will, by himself, alone in the choir room, walks around hearing the inspired, encouraging, and downright gleeful words of his students (including Finn), the memories that they all made and shared in this room together, before turning off the lights and closing the door one last time.

I don’t like throwing around the word “perfect” in regard to television too often, because I feel that is starts to lose its meaning. However, the last fifteen minutes of last night’s Glee were just that. Overly sentimental? Heartfelt? A little cheesy? Sure. But that’s why I love this show. That’s when this show is at its best. And that’s what these last few precious moments at McKinley exactly should have been and were: pure perfection.

What did everyone else think of last night’s episode of Glee? Did you think it was satisfying final chapter for the glee club? And are you excited for the move to New York? 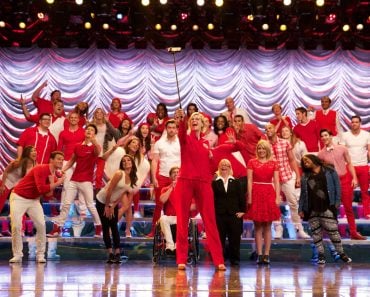 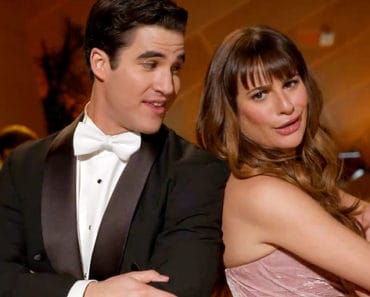 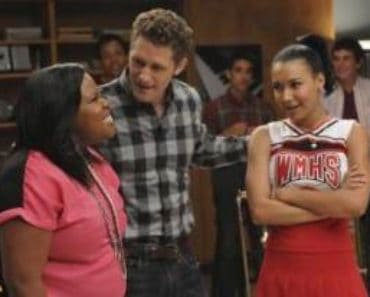 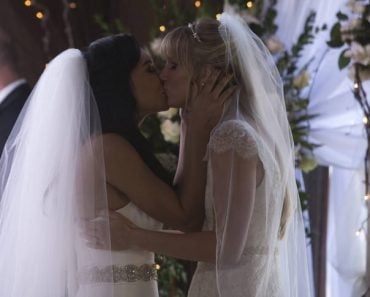 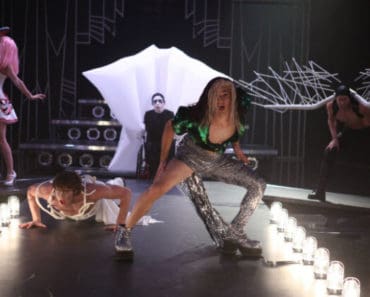 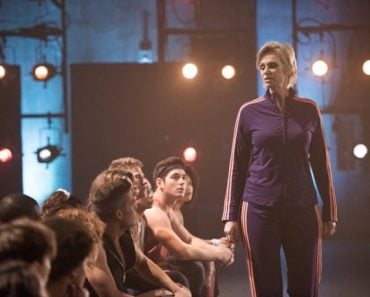