Home
Movies
Get a Load of This Baby Groot Chocolate Sculpture 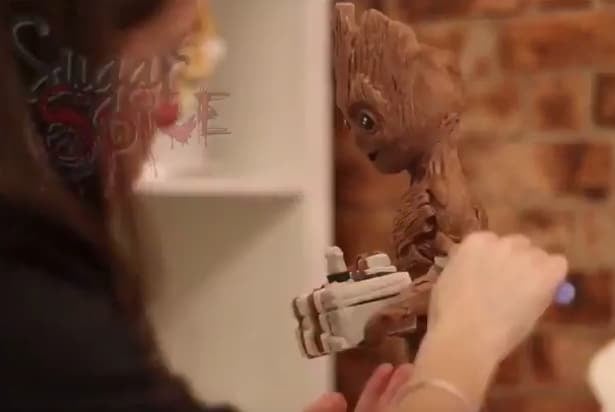 Guardians of the Galaxy was a tremendous success both in the box office and from the ratings it received.  While it didn’t get too much bad publicity there was one thing that the studios regretted about the film: not pushing Baby Groot enough.   The adorable character really struck a chord with fans and they wanted to see more of the little guy.  This time around, Baby Groot mania is in full swing.  There’s already a comic book out, toys in the works, shirts available, and much much more.  Hopefully we don’t get Baby Groot overkill but you get the idea. What’s the latest product that’s got Baby Groot’s face on it?  Chocolate.

U.K. Base Laura Miller not only made Groot edible, she created a tutorial so we could follow her process.  Miller owns a bakery called Sugar Spice Cakes where these over the top creations are the norm. The Groot sculpting took seven hours in total but thanks to her time lapse we get to see it all go down in just two minutes.

Comic Book Resources spoke with Miller who said that her Baby Groot is made of milk and white chocolate and weighs in at three kilograms, just over six-and-a-half pounds. Miller’s detailing is fabulous, with every little stroke the sculpture quickly takes on Groot’s aesthetic. 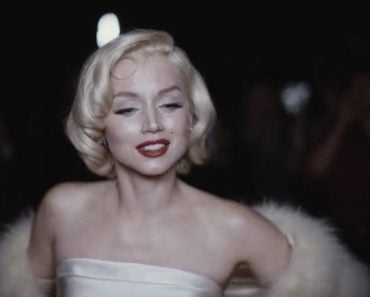 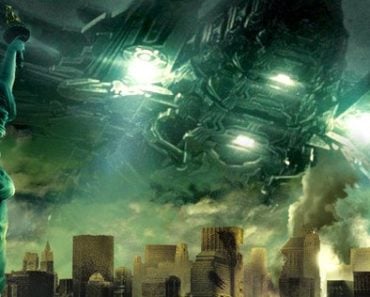 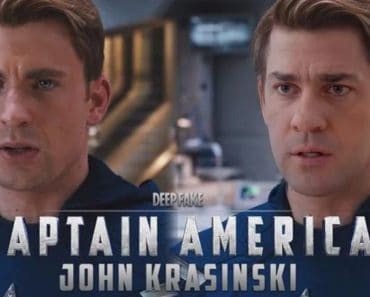 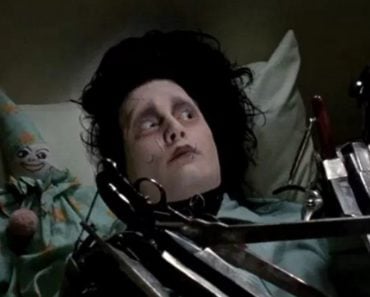 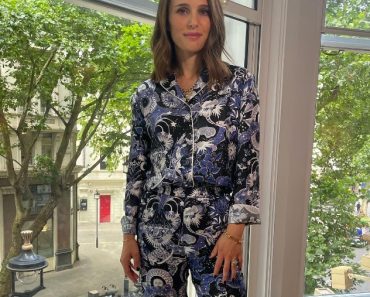 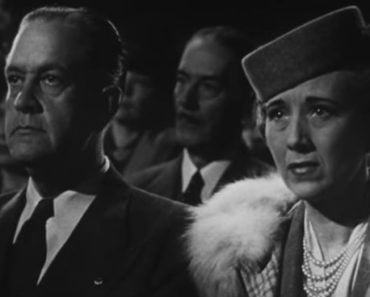