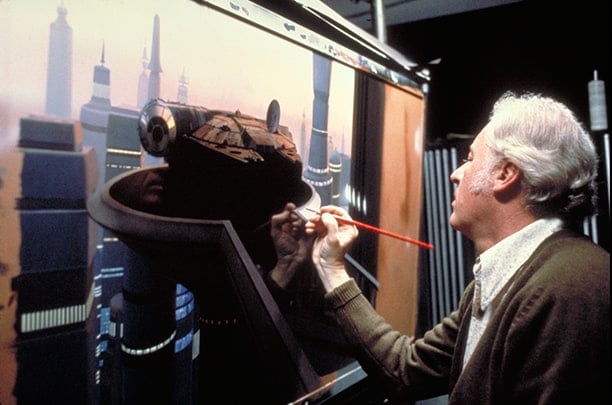 RMQ. He used these initials as his signature. It’s common for artists to do so. Sometimes it’s a practical matter of using minimal space on a painting. Sometimes it’s because the artist prefers to let the art shine, and the artist diminish. These particular initials betray the enormous influence and enduring presence of Ralph McQuarrie.

Ralph McQuarrie created the concept art for Star Wars. George Lucas hired him to create the science fiction worlds that generations of fans love. The simplest statement to make about Ralph McQuarrie is that his images are iconic. That is an attempt to create a description of the vast reach of McQuarrie’s artwork. You see, it’s not only that he established the way the Star Wars universe would look, but his creative mind and superior technical skills set the visual bar higher than ever before.

Think of the images central to Star Wars, and most of them began with the conceptual art of McQuarrie:

It’s important to know that Lucas approached 20th Century Fox with McQuarrie’s vivid concept paintings in hand when pitching his movie proposal. Fox executives were skeptical, but the paintings were instrumental in gaining their approval and funding. McQuarrie’s portfolio of Star Wars project paintings included scenes inside the Death Star, on Tatooine, on Yavin’s moon, and inside the cantina at the Mos Eisley spaceport. Lucas filmed with the goal of exactly reproducing McQuarrie’s paintings.

McQuarrie appeared in The Empire Strikes Back. He became the character General Pharl McQuarrie. Pharl is an anagram of McQuarrie’s first name Ralph. It’s something of an honor to have a Star Wars character created using an anagram of a name. It usually only happens for those closest to the work on the movie set.

His uncredited cameo appearance takes place in the Ice Cave where the Rebel ships are parked. He walks from right to left in front of the matte painting he made for the scene, and he’s carrying his sketch clipboard. All the matte artists who worked together on Star Wars were included as extras in the scene. Fellow artists Michael Pangrazio, Harrison Ellenshaw, and Joe Johnston joined McQuarrie as extras at Echo Base. Eventually, General Pharl McQuarrie became an action figure for The Empire Strikes Back 2007 toy line.

To say that George Lucas thought McQuarrie’s work fabulous is an understatement. The original concept work was the lifeblood of the Star Wars original trilogy. McQuarrie said that his work with Star Wars “was the best job an artist ever had” and he noted that he’d never been an artist for a feature film. McQuarrie, who graduated from the prestigious Art Center College of Design in Pasadena, California went on to earn a 1985 Academy Award for Visual Effects.

Though his scope of influence with Star Wars is far beyond phenomenal, part of the story would be missing without mentioning his filmography: the Mother Ship designer for Close Encounters of the Third Kind, production and concept illustrator for the 1978 Battlestar Galactica, illustrator for the Star Wars 1978 Holiday Special, conceptual artist and design consultant for The Empire Strikes Back, Raiders of the Lost Ark, E.T. the Extra-Terrestrial spaceship design, Return of the Jedi, Cocoon, Star Trek IV: The Voyage Home, *batteries not included, Nightbreed, Back to the Future: The Ride. If that’s not enough…just check out Volumes 1,2, and 3 of The Art of Star Wars. Incredible. Absolutely incredible. 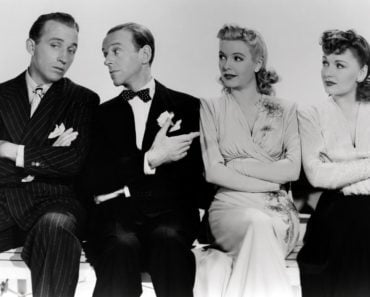 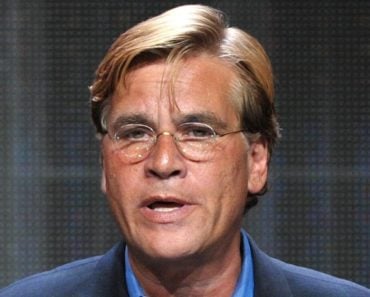 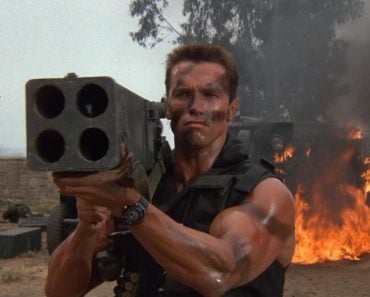 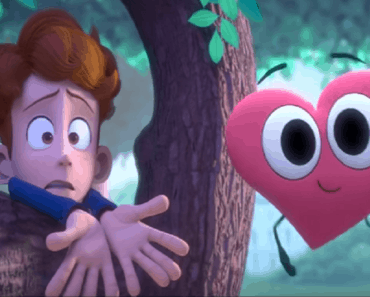 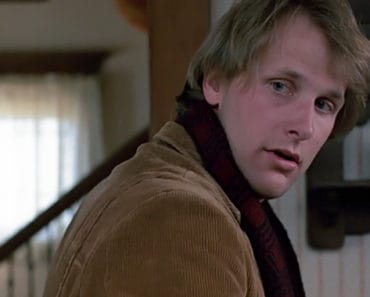