Home
Entertainment
George Foreman Was At One Point Making $4.5 Million a Month off the Foreman Grill

It’s a wonder how any celebrity or pro athlete goes broke when they get this much per month. If you ever had a Foreman grill your jaw might be dropping as of now. To think that anyone makes this much money in a month is a little ridiculous, but the truth is that during the peak of Foreman grill sales retired heavyweight George Foreman was making upwards of $4 to $5 million per month in royalties alone.  That means that people were buying Foreman grills like they were going out of style, which they kind of did in some ways.

Foreman grills weren’t really that bad of a product and if taken care could be relied on for a good long while. But this much money per month seems to indicate that the grills were just flying off of shelves, since money can’t be produced from absolutely nowhere and even a famous celebrity can’t just generate cash like magic. It was a bit hard to believe back in the day, when working as a retail employee at a store that sold Foreman grills and had half a truckload of them still in inventory, that they were still that popular.  After all having a surplus of something would indicate that the price would have to fall or another incentive would have to come along to make those grills start moving out the door.

I’m not going to get into the particulars of the sale and how Foreman grills became such an empire but obviously something worked since Foreman was getting paid so much. And really what did he do? He went on TV to say just how much he loved the new grill, what it could do, and why you should go out and get it. Foreman fell into the same trap that so many other celebrities did when it came to endorsing a product, but the difference is that he was getting paid good money to do so. Celebrity endorsements are all well and good, but Foreman happened to be heavily invested in the company making his grills, and as a result had every right to expect a bigger cut. But this number seems a little out there and even over the top to be honest, even if it was just a part of the business.

One thing to remember though is that once an athlete is too old to rumble it’s usually wise for them to have something to fall back on, be it a business model, a product endorsement deal, or something lucrative that can help them keep their finances settled. Some might actually think that a former athlete might have to get used to a much different lifestyle after they’re retired from their sport, but in this case Foreman has been able to stay relatively secure and still enjoy the type of lifestyle he became used to in his days as a pro boxer.

Considering the fact that Foreman grills are still considered to be reliable for a good amount of time it’s no wonder why he’s still a popular name in the grilling world. 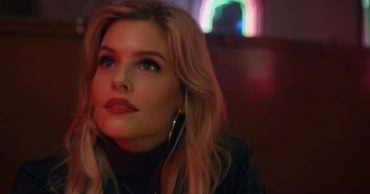 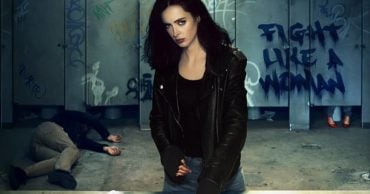 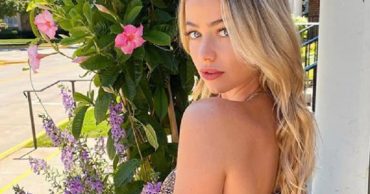 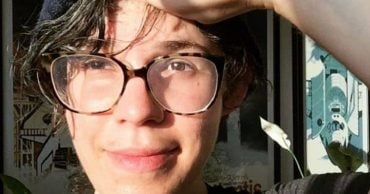 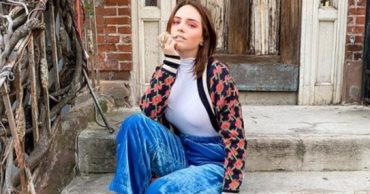 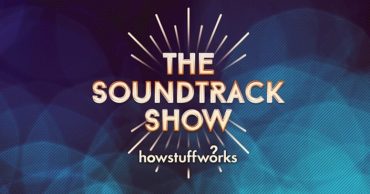