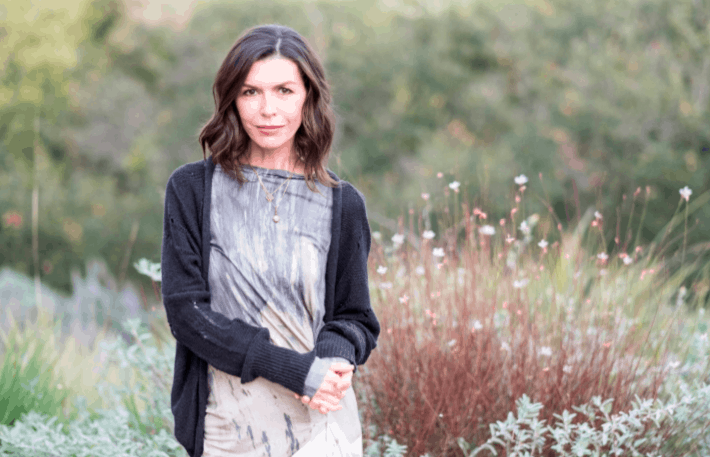 General Hospital stars have been earning the big bucks for a long time, and that means most of them are doing just fine in terms of their financial success. They don’t have that much to complain about, and they are living their best lives because of it. However, we often find that people wonder just who it is who makes the most. Which star makes the most of all the stars on the General Hospital? And we are not just talking about super famous stars who make a quick guest appearance here and there. We are talking about those who make the most who are there all the time earning their very big bucks. Who do you think it is? Leave your answer in the comments whether you are correct or not.

If Port Charles was like London, she’d be the queen. She is Laura of the Luke and Laura fame. She is the woman who had the most watched television wedding in the 80s — ever? — and she’s not even Kate Middleton or Meghan Markle. She’s a woman who is good at what she does, and she’s been able to bring the heat for many years. She’s a rock star, and we love her for that. She’s got more fans than most people have ever thought possible, and she’s an icon on daytime television. She will be one of those women who will not find anyone else is ever going to play the role she’s played. They will never recast her. When she’s gone, she’s gone for good. That’s how good she is at the role she not only played but that she birthed from the start. She’s been on other shows over the years, but this is clearly her home. She’s done some primetime work, too, but no one loves her more than they do when she’s in Port Charles making sense of things that no one else can make sense of. She’s a classic, and she’s more than a little worth her $5 million.

Does it really matter that he’s not on the show anymore? Maybe, but we don’t count that. He was there long enough for this to make a big difference to us, at least, so we are on board with it. He’s a man who spent many years in Port Charles earning a living, and we still hope that he comes back at some point. He’s been around a little here and there, but this is what we love about him. He always shows back up and causes some serious problems. For now, though, he’s a man with nearly $7 million to his name, and that’s big news. He’s been in many other shows, too, and many of those have been primetime shows in which he’s made a lot of money. He’s not someone who stars in any major movies, but that doesn’t seem to matter at all when it comes to his very excessive earnings from his daytime work.

She did not get her start here, either. But she’s been working long enough that she’s made some good money as a result. She spent many years working alongside the likes of people such as Kelly Ripa and Mark Consuelos when she was part of the All My Children cast, and she’s moved over to General Hospital in recent years. She is a woman who likes what she likes, who is good at what she does, and she’s not looking to do much more than just earn a living and make her life worthwhile. She’s excellent in her role as Anna DeVane, and she’s also been on many primetime shows in her time. She’s directed and produced movies, she’s been on daytime television shows, and she’s earned her $8 million net worth with a little bit of talent along the way. Oh, who are we kidding? She’s got more talent in one scene than most people could ever hope to show off in their entire lives. She is magic, and people love her. Her long career is because she is always a fan favorite, which means she’s earning her income in a way that isn’t even surprising to the best of the best. 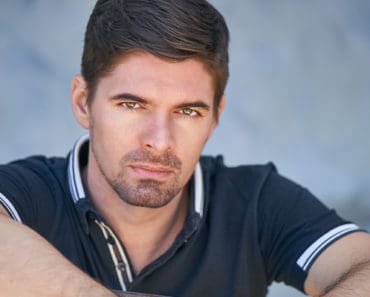 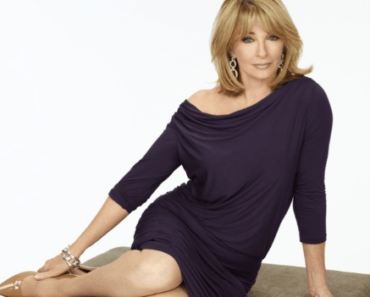 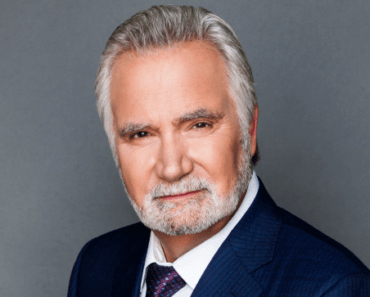 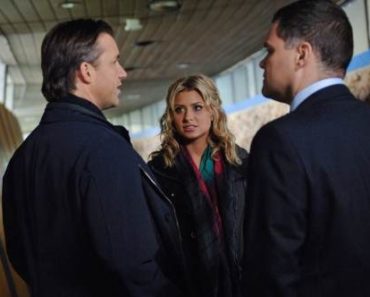 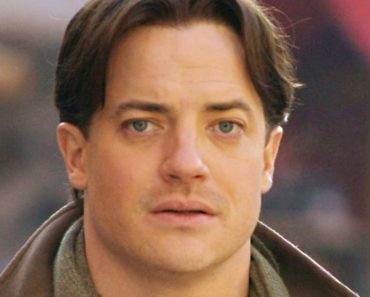