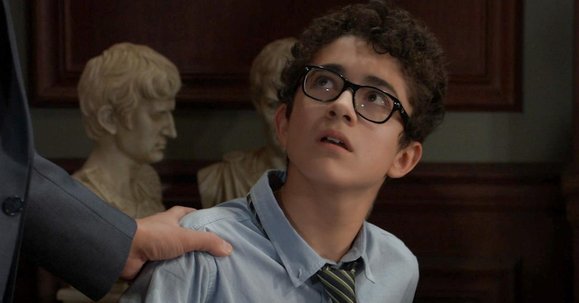 General Hospital fans know that there are many things that might shock us or surprise us or make us worry, but we can probably all agree on the fact that few things make us worry and shake as much as watching things unfold for Nelle. She’s a woman who is never shaken. She’s in control, and she always has a plan. It seems nothing ever ruffles her feathers or makes her worry in any capacity, and this was a moment in which we were shocked and confused and not that into what was going on in her life. She had a lot going on, and we get that, but she also had a lot more to handle than she thought possible. She’s a woman who didn’t know that things were not going to work out for her, but things are shaking her, and that makes us worry more than just about anything.

Martin is not going to let Valentin out of his sight if he can help it. He’s staying close and keeping things in perspective for all of them, and it’s going to change the game as far as we can tell. There will be a lot of changes, a lot of issues, and a lot of him following Valentin around and trying to be as cool about it as possible. Though we don’t know that this will make much of a difference. On the other side of things, Michael continues to worry about Joss, and he has every right to do that. He’s going to find her on the docks and wonder what she’s up to and what is bothering her. She’s had such a tragic loss in her life and her year has been so bad, but he wants to know that she can open up to him.

Thank you, #Graceland, for another fantastic #GH Fan Celebration! We had an absolute blast spending the weekend with all of you. Until next time. @VisitGraceland pic.twitter.com/2hPCp0ImBt

Looks like they all had a great weekend in Tennessee.

"If there's a turf war brewing in Port Charles, I need to know about it!" #GH pic.twitter.com/iMh0lZYuJZ

Everyone is so mad at Sasha, still. We get it, though. She came into Port Charles knowing darn well she is not Nina’s daughter, yet she continued to play the role and the game and she stuck around when she was supposed to head out and never show back up again. She worked with Valentin and she made this happen, and there are very few people who are at all happy with her actions and with her situation. But Michael, that is. They are close, and they have a bond. They are two people who did fall for one another in some capacity, and he believes that she is a good person despite all that is happening in their lives, and she’s got so much more to offer than meets the eye. He’s got a lot on his own plate, too, but that’s all there is to it. He’s defending her on this day, and that’s a big deal.

Sonny is trying too hard to comfort Mike about all that is going on in his life. And there is nothing he can do to make his father feel better. Things are not going well for anyone, and that’s just a fact. Nikolas is about to find that Finn is around and looking for some situations that will make their lives a little more complicated, but it’s all in the moment. We know that there is a big situation that is not going to work out well for them, but they will handle it their own way, and Nikolas won’t let Finn’s opinion or feelings matter much to him. 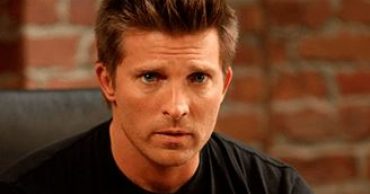 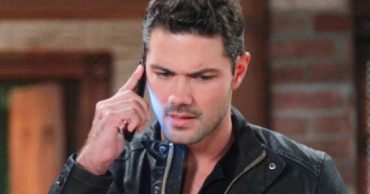 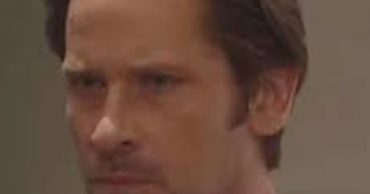 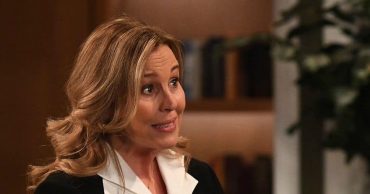 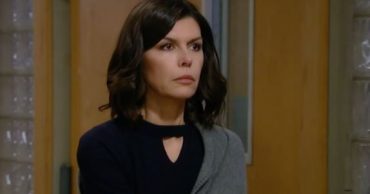