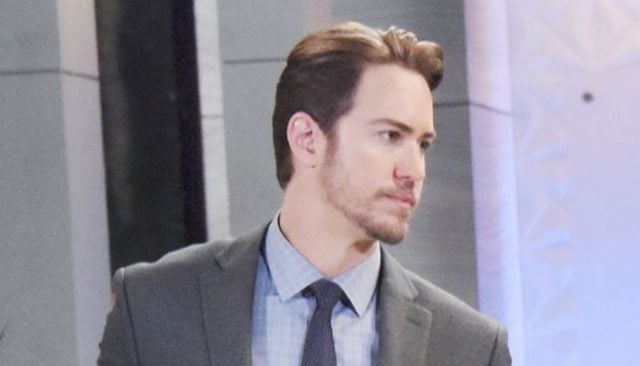 General Hospital fans aren’t sure what will happen with Peter/Henrik, but we know it’s all coming to a head much sooner than people realize. It’s not going to be one of those situations in which he gets away with anything that he’s done, or with the lies he’s told to people recently. It’s a situation in which he has to focus on what he can to do get his life in order, but it will not end well for him. What will end well, however, is the fact that things will change for him in another way. He will find that things are going to vastly improve when he gets out of his own head.

But not before Drew is able to recall something that will make his life miserable. You see, Drew knows more than he knows he knows. Does that make any sense? Drew is a man that might worry a lot of people. They  might all think that he has no memories of his past life, but that was before he knew he had a past life.

He might just have some recollection of his life at this point in time. They might just wonder if there is a chance they can get him to keep his memories inside where he cannot reach them, but we think that Peter-Henrik might want to worry about what his friend Drew might remember about his past life and all who are involved in it — including him and what he’s done.

Peter has been keeping a big secret from many people, and that tells us that he has some dark plans for his future. We know that while people seem to think he’s perfectly nice and has no problem whatsoever, he’s not a nice guy. He’s hiding things from many people. He knows he has a mother who is searching for him and trying to bring him home now that his father is dead and the threat to his life is no more. He knows this, yet he refuses to make it known who he is and what he’s doing here.