But she’s also got to realize that the man she’s married to is the uncle of part of her kids and only the father of one. She’s also got to realize that his friend Liz is going to back him forever even though she’s got a longer history with Jason. And people seem to be so glad that Jason is back that they don’t even want to bother with Drew anymore.

His best friends. The people he loves. The people who’ve loved him are all so happy to have the real Jason back that they are giving up on a man they also know and love even though things got a little complicated for all of them. Will this end? Will Sam stay with Drew for the long haul? How long until she ends back up with Jason in this storyline? He is her entire past. 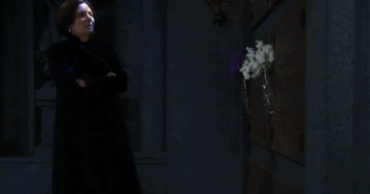 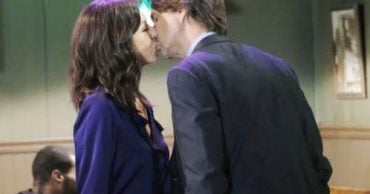 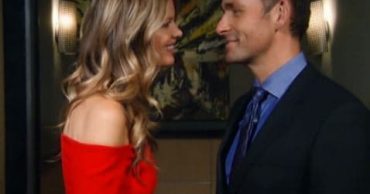 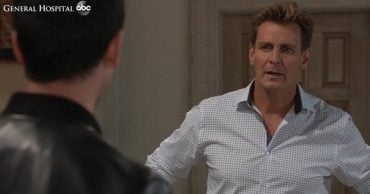