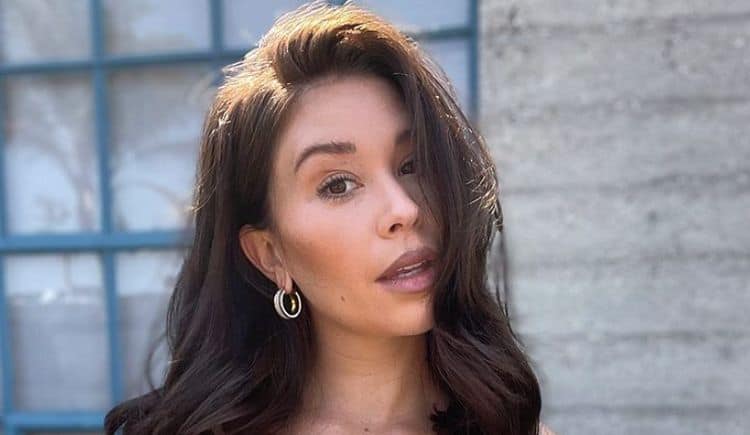 Is it already season 26 of “The Bachelor,” and we have another man looking for love in what is almost certainly the wrong place. Clayton Echard is the man who is looking for love with a few dozen women he’s never met, who get to live in a house together to provide the drama, and he has like 6 real-life weeks to find his future wife from the bunch. It’s a lot, and it rarely works, but we do get to see a lot of entertainment from our side of things. He’s back, and he’s got women like Gabby Windey to make his life a little more challenging. She is one of the women on the show who will do whatever it takes to win the heart of the man of the hour, and we cannot wait to see what she’s like.

1. She is from Denver

Does distance matter to them? It might be when he finds out she’s from Denver, Colorado, and he is from St. Louis, Missouri. These two have to spend time apart when the show is over even if they choose to spend their time together, and it seems to us that at the moment, it’s much harder to do that when you’re that far apart.

She’s a dog lover through and through, and we do love that. She has a dog of her own, and we are certain it was difficult for her to leave her furry four-legged friend to come to do the show and make this work. His name is Leonardo, and he is a sweet Goldendoodle. Cute dogs, really.

While it’s true you need to be physically attracted to your partner, she’s not as concerned about that aspect of her romantic future as she is about the depth and the personality her future love has to give. She likes a man who has a good personality, and that is the most important thing in her mind. We feel that.

What we love about Gabby Windey is that she adores a man with confidence, but she likes one with the good kind – the quiet kind. Quiet confidence speaks so much louder than the boisterous and abrasive kind of confidence, and we appreciate that she has the wherewithal to appreciate a man who has confidence but who is also quiet about it.

5. She’s not the Youngest

We know how this show works. They love to bring in women who are either super young or a little bit older and with some life experience. She’s not old by any means, but she is 31. She is one of the women on the show who falls into the older side of things compared to other contestants, and that might just work in her favor.

Her life is one that is lived by working hard and playing hard. She’s a registered nurse at the University of Colorado. In fact, she’s an ICU nurse, which means she spends her days around those who are far worse for the wear than many others in the hospital. She’s doing hard work for a good cause.

Prior to her time as a nurse and her time on reality television, she did other things. She was a cheerleader for the Denver Broncos. That time in her life is now over, but she looks back on it with some fond memories and a great time thinking about all the fun she had and the good times she put into it.

8. She Knows Some Men from Shows Past

While Blake Horstmann claims that he and Gabby Windey dated in the past, she’s a little more open about things. He’s a friend of a friend, they met after college, and they never went on any sort of date serious enough that either one of them paid for the other one’s dinner or drinks. They participated in group activities and are friendly, but they did not have a romantic relationship, according to the newly minted reality star.

9. She and the Bachelor Have a Lot in Common

Gabby Windey might be a new reality television star, but she is also someone who appreciates and enjoys her own privacy. She’s not looking to spend her time focused on sharing every aspect of her life with the world, and that is not a bad thing.