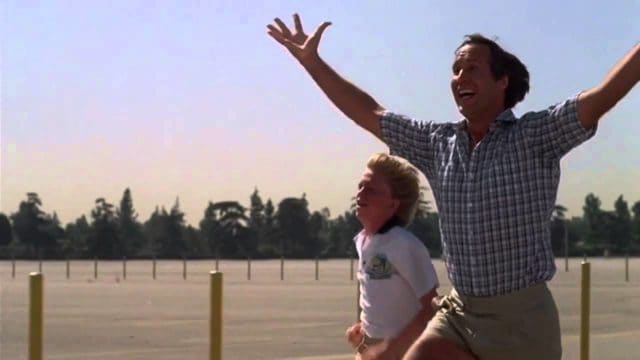 There are instrumental pieces that convey triumph, freedom, and the joy of the spirit. Chariots of fire was initially created for the 1981 film of the same name. Since then it has been used in various ways for TV and film, and has almost always been meant to relay a very inspirational feeling that gives hope and even lends itself to a bit of a comedic moment or routine that elevates the movie in a way that viewers can enjoy. As a satirical addition it is still meant to give joy and even a measure of hope, which makes it a classic that is very versatile and adaptable many scenes.

Cue the satire because Carrey does little else in his routines and people tend to thank him for it because he is just that darned good. It takes someone that knows how to work with comedy and integrate into their act in such a way to make pouring milk over children seem like something that you might want to laugh at. The context and the timing are great and the use of the song is comedic but still appropriate in this scene as the children are expecting to get a bite of an enormous, table-sized cookie only moments later and a healthy helping of milk would wash it down just fine….if any of it got in their cups.

When three older men start a fraternity just so one of them can keep their house it’s a sure sign that it’s meant to be, right? Try telling that to a dean that was tormented by the three as a younger man and now is seeking revenge by being the sleaziest and most vengeful dean alive. Not only does he make them prove that their fraternity is legit, but he makes them endure a rugged and demanding battery of tests that, yes, include gymnastics as a qualifier.

So the moment doesn’t last too long in this film as Alex goes chasing after Marty after realizing that Marty is the one that has gotten them lost and stranded on a tropical island far away from home. Yeah, it might seem like a bit of an overreaction by Alex, but in truth when one is used to being fed on time, taken care of and pampered by their handlers, being stuck on a strange island with no one to care for you might be a little upsetting.

So admittedly this clip doesn’t have the theme in it, but the film does. Kicking and Screaming is about a coach that for the longest time has attempted to live up to the fact that his father seems to overshadow everything he does. He goes to great lengths to develop a winning soccer team only to alienate his players and actually scare and disturb the other parents. Sometimes winning needs to take a back seat to sanity.

Ah Wally World, a trip that’s finally worth the…..renovation. Now admit it, if you took a road trip that met with disaster every few miles to reach a theme park that you’d been planning to take your family to for so long you might be upset too. Maybe not the type of upset that makes you pretend a pellet gun is an actual weapon, but it’s reasonable to  state that a lot of us would do more than just file a complaint.

So a great deal of those films that have used the Chariots of Fire them are comedies. At least they’re inspirational in some way. 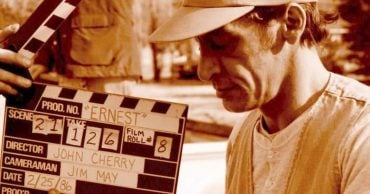 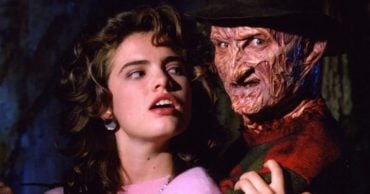 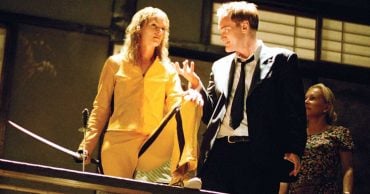 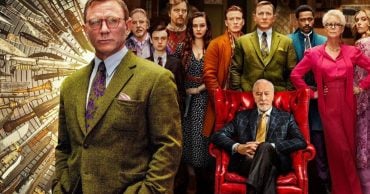 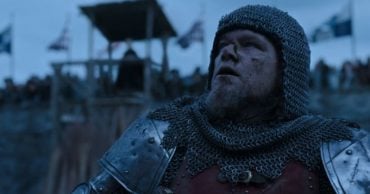 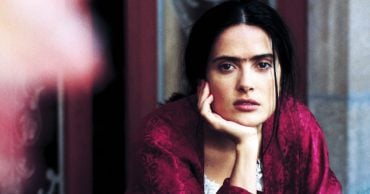